With the 21st edition of the FIFA World Cup in full swing, fans and enthusiasts are going all gaga over the appeal of soccer as a global sport. The football showpiece event has always witnessed massive engagement with audiences all over the globe catching up with every motion of the ball and every goal being made. Below we enlist 15 epic world cup moments that the addictive world of football has to offer.

Messi’s devastation after the loss in 2014 World Cup final

Andres Escobar’s own goal in the World Cup of 1994 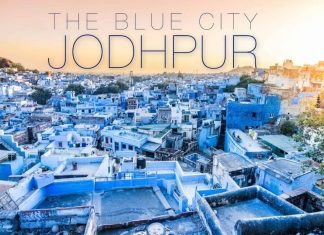 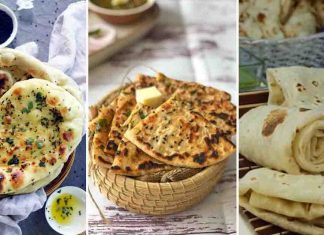 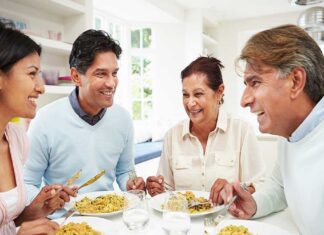