The happiest music festival, now in its 10th year, kicked off its 5th edition in the hills with incredible sets by Karnivool, Intervals, Shubha Mudgal, Benny Dayal & Funktuation and more!

November 2019 – Day 1 of the fifth edition of the Bacardi NH7 Weekender 2019 opened to a packed house at the beautiful venue of ‘Wenfield’ in Thadlaskein, Lad Mukhla, Jaintia Hills. Surrounded by the hills of Meghalaya, thousands of fans and music lovers were treated to the sounds of their favourite bands in action at the happiest music festival.

The much awaited event  opened its doors to fans from across India, who attended in droves to see Australian rock band Karnivool (who were celebrating 10 year since the release of their landmark album Sound Awake) and Canadian progressive metal band Intervals (in India for the very first time). Shubha Mudgal enthralled festival goers with a powerful  performance, with this being her first performance in Meghalaya, with Benny Dayal & Funktuation also performing hits from their EP to a thrilled crowd. The event also saw some of India’s finest acts make their debut performances at the happiest music festival like Pakshee, Antariksh and The Koniac Net in North East India.

Local artists from across the east of India also played to a very diverse audience of music fans. Featuring everything from rock, blues and shoe-gaze, acts like Blue Temptation (hailing from Shillong themselves), Lo! Peninsula (from Imphal), Fame the Band and the Andrea Tariang Band (both from Meghalaya) set the stage for the multi-genre and multi-stage music festival.

Day 2 promises to be even bigger at the happiest music festival. Thrash metal legend and guitar virtuoso Marty Friedman is all set to make his India debut, followed by fan-favourite British progressive metal band TesseracT playing in Meghalaya for the very first time. Indian band Soulmate, who hail from the blues capital of Shillong, are slated to perform a very special blues set featuring guest appearances from the best musicians from across East India. Other upcoming artists include Sarathy Korwar, When Chai Met Toast and Sri-lankan act The Soul.

With hip-hop being the flavour of the season, the genre is very well represented and slated to raise the roof in Meghalaya on Day 2 with performances by Raja Kumari and local acts such as Khasi Bloodz, Small Axe Sound, and more.

Coupled with the sounds from top bands from across the world, the festival goers also thronged the bazaar section that catered to their tastes. Featuring merchandise, accessories and other rare local finds, as well as a variety of food stalls serving different cuisines, the festival had something for everyone.

A selection of pictures from Day 1 can be viewed here.

Fans who want to attend Day 2 of the festival can book their tickets on https://insider.in/nh7-weekender for INR 3000. Tickets will also be available at the box office at the venue. A digital guide that includes details, the performance schedule and instructions for festival fans can be downloaded and viewed here. The venue location can be viewed on Google Maps.

Below is the line-up schedule for Day 2: 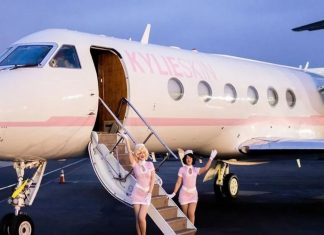 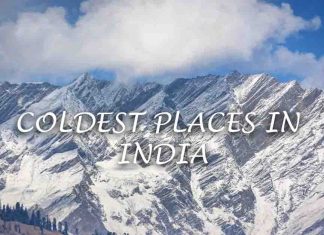 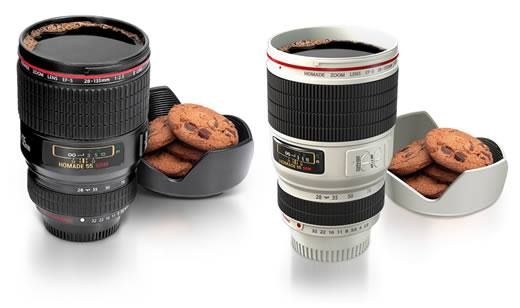