Video games have been the rage for quite some time now. But even as you are deep down involved in maneuvering each kick and every turn, the beat of the background music does much to up the ante and transport you to a virtual reality of gaming delight.

Below we list the soundtracks of some of your favorite games that had led you on your gaming spree!

Live Like You Wanna Live by Greenskeepers
Edge of The Earth by 30 Seconds to Mars
Wall of Shame by Course of Nature
Build Your Cages by Pulse Ultra
Whacked by Alistair Hirst, etc.

Doomsday by Overseer
Need for Speed by Petey Pablo
To Hell We Ride by Lost Prophets
Out of Control by Rancid
Action Radius by Junkie XL, etc.

I Am Rock by Rock
Butterflies and Hurricanes by Muse
Nine Thou by Styles of Beyond
Bad Mood by The Vaccines
The Chase by C & D, etc. 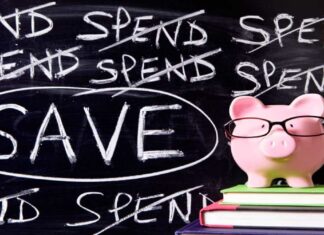 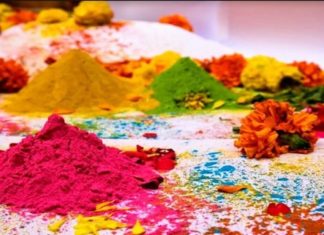 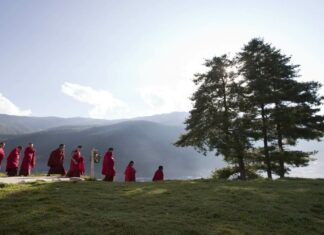