One of the most iconic bands of all times, Queen is all set to take over celluloid with its film adaptation. Bohemian Rhapsody had its trailer launch recently and needless to say, the biopic has generated a wave of interest among anticipating fans.

If the agonising wait for the movie is any indication of the level of masterclass that we hope would be spun out, the trailer does even more to fuel our expectations and leaves us hankering for more of the emotion that runs high throughout the length of the trailer.

The music is undoubtedly the characteristic of the film, and the melody that is palpable in the entire trailer very much sets the mood right for the story the movie encompasses. Specifically, the timeless hits belted out by the band understandably takes up much of the screen time and does not disappoint, with this being the highpoint of the entire picturisation.

But the music apart, the story behind the band and especially the lead singer Freddie Mercury is what hits the right note with Rami Malek as the protagonist looking every inch like Mercury. Malek sizzles in his energetic rendition of the live performances as the lead singer, as also in his toned down look and expressions when he encounters the affliction of AIDS in his life.

And subduing all controversies that was likely with earlier glimpses not exploring Mercury’s sexuality are explicit referrals to the icon’s ‘love of his life’.

Openly a gay man, Freddie’s muse in his earlier days was Mary Austin who also found mention in his will, after their friendship survived the test of time and Freddie’s subsequent relationships. At the same time, explicit references to Mercury’s affection for men also occupies center stage in the depiction of his personal life on screen.

And while Bohemian Rhapsody does depict Queen’s formative years and the journey thereafter along with many of their classics- and their making- it’s undeniably the 1985 Live in Aid concert that made up for much of the hype in the trailer. Touted to be one of the greatest live shows of all time, the concert somehow portrays the myriad ways in which the band’s music touched upon life and existence, as not only a medium of relaxation but also as a harbinger of relief.

Many of us will however find the ‘origin’ of the cult classic We Will Rock You as the ultimate favorite takeaway from the trailer. Guitarist Brian May tells Mercury “I wanna give the audience a song that they can perform” and this one emotion behind such an iconic song reverberates throughout even as the euphoria of the grand performance settles on you, preparing for the dawn of an era you couldn’t have done without.

In all that it encompasses, Bohemian Rhapsody is essentially as much about the man who was as iconic as the band itself. 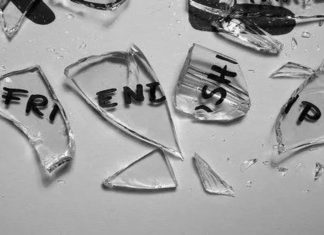 How ego in friendship can ruin your relationship once and for... 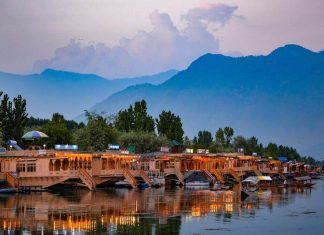 Housed in paradise: the Kashmiri tale of floating flair 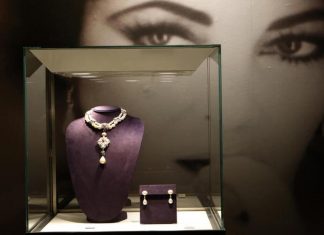