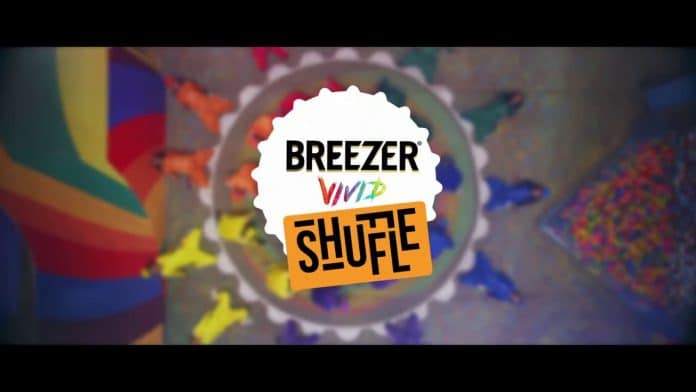 In the heart of a land as culturally diverse as India, festivals celebrating art- either in its static or performing form is never a rarity. It isn’t just traditional dances and classical gharanas, epics and fables that are being continuously reinterpreted and celebrated. Rather, a desire to appreciate and incorporate the rich diversity of the world has led to a series of festivals and events being organised and actively participated in by the masses a very common phenomenon across the lengths and breadths of the country.

One of such festivals that has returned yet again to hold viewers and performers in its enthralling fold is the Breezer Vivid Shuffle- India’s largest hip- hop dance music festival that is into its third edition in 2019. A festival that celebrates the best of hip- hop and street dance, Shuffle is conceptualized by one of the country’s biggest content creators, Only Much Louder (OML) and is presented as a grand colorful fest by Breezer in tandem with its spirit of Living Life in Color.

With Varun Dhawan and Melvin Louis as the star faces of the season 3 of the hip hop dance festival, Breezer Vivid Shuffle draws on a whooping prize pool of INR 1 million to draw in enthusiastic talents from all over the country. As hip hop takes center stage in the country once again, hip hoppers will have quite a lot to look forward to as the winners from the lot would be up for a lucky gamble. The most exciting feature yet of the platform would be the annual Breezer Vivid music video featuring Varun Dhawan, Breezer Vivid Shuffle winners and some of hip-hop’s biggest names. The ones who manage to make it matter ultimately also stands a chance to perform at some major national platforms including the Bacardi NH7 Weekender.

It isn’t however only the reputation of being India’s largest festival in the hip hop spectrum that makes the Breezer Vivid Shuffle more exciting a prospect than any other. Within the framework of cultural relevance, even as music festivals across genre and ethnicities are a feature on almost every weekend of the ‘festive season’, it is somewhat of a distraction that dance festivals aren’t so much of an ordinary occurrence. Even with a tremendous pool of young talents genuinely passionate about dance across its varied forms, hip hop included, India hasn’t been party to the same musical enthusiasm and fervor when it comes to dance.

The Breezer Vivid Shuffle gets all the more interesting hereon, since it is among the limited recognisable names in the dance circuit in the country. 6 regional rounds and 1 international round, 10 afterparties and 1 grand finale sets the perfect tone for the frenzied line up of dance, performances and parties that is making the Shuffle stage get, set, groove!

With four categories that will have participants breaking it bad across four additional cities as well, Shuffle 2019 is definitely bigger and better than its couple maiden editions. While you take it one-on-one with the Breaking and Popping rounds, participants will be dancing their way into the final with the Crew Showcases round. The Rep to any rap round, which profiles the open category, however would be the most fun of the lot with passionate dancers letting their hearts and bodies sway in any form or style to any rap number.

But it is not also only about the competition. Participants have a lot to take away from workshops conducted by some of the biggest names in the hip hop business while the crazy after parties make sure the tempo of the biggest hip hop dance festival is here to make you groove and groove some more!

The ultimate hip hop dancing cypher is already underway in the 10 Indian cities of Shillong, Delhi, Jaipur, Bangalore, Hyderabad, Kolkata, Pune, Bhopal, Indore and Mumbai and an international feature in Bangkok. Registrations can still be made by logging in at the earliest onto breezervividshuffle.in. Tickets are made available at insider.in for the grand fest, which will be culminating in the season’s Final Battle at the Famous Studios in Mumbai on September 21st, 2019.

So does the Shuffle schedule sets you on course for the hippiest dance fest? Go hippie with some get, set, groove! 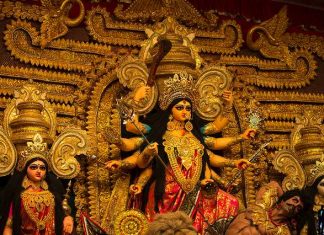 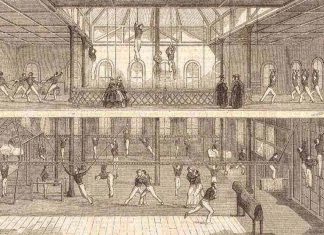 Getting in the grind of gymming