INNFINITY
Home Entertainment What are some dark secrets of Ranveer Singh that has been kept... 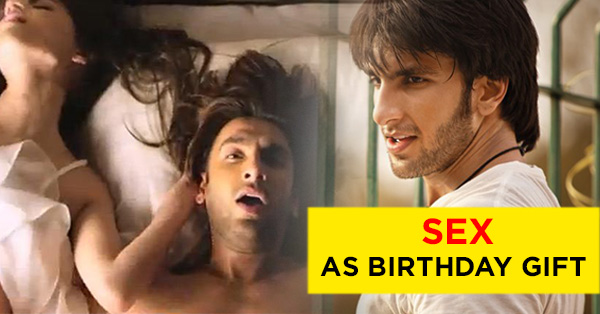 Bollywood abounds in secrets. Within its glittery confines lie unbounded treasure trove of hush talks. And among the enigmatic celebs of tinsel town, heart throb Ranveer Singh has the most interesting bag of whisperings. Some dirty facts that Ranveer wouldn’t want you to know (but you would def wanna know)-

Even with his immense reservoir of phenomenal talent, Ranveer Singh could not escape the dark clutches of the casting couch that has deep roots in Bollywood. The prolific actor has opened up about the physical advances that had been directed towards him when he was trying to find a hold in the film industry. Ranveer, however, refused to entertain any such pleas and managed to make it big on his own.

While Ranveer has always been accepting of his sexual fantasies and ‘exploits’, one particularly revealing fact of the actor remains that he absolutely adores his collection of X magazines and picks them up from all the countries he visits. Quite an addiction!

As the only Bollywood actor to have endorsed condoms, Ranveer Singh is one truly unperturbed star. Ranveer’s association with condom brand Durex for which he shot an ad generated quite a few controversies and was subsequently banned.

As a man who always keeps a condom handy with him (just in case, you know) it’s perhaps only apt that Ranveer has been endorsing protectives.

Not a virgin since forever!

Ranveer has been quite the ‘indulgent teen’ as well. Someone who lost his virginity at the tender age of 12, Ranveer revealed that he was somewhat of a sex addict till at least the age of 26. However, more than his exploits, it’s his daredevilry in coming out open that is quite commendable.

If it’s Ranveer Singh’s birthday, you must be dead sure that you wouldn’t surprise him with some flowers and a cake. That’s so unholy I mean. For Ranveer, the best birthday gift he will ever receive is some birthday sex. Quite unconventional!

Ranveer Singh might now be blissfully married to Bollywood’s Mastaani Deepika Padukone but Deepika isn’t (obviously) the first filmy lady he’s in a relationship with. Singh also dated Ahana deol, the daughter of iconic Bollywood couple Hema malini and Dharmendra. However, Ranveer’s relationship with Ahana was before he made his foray into the world of showbiz.

It’s not hard to imagine that Ranveer Singh would actually have been quite a naughty kid. Chaotic and dramatic that he is even now, Singh obviously was quite troublesome as a child. No wonder he was suspended from school for a day because he was caught listening to the song ‘Chaiyya Chaiyya’ in class!

With an energy as infectious as him, Ranveer has all the skills to be the perfect rapper. And rap he does indeed! For a Ching’s Secret advertisement as well as for his debut film Ladies vs Ricky Behl, Singh turned rapper. Also in various public events, Singh goes on rapping at his own free will!

Ranveer Singh is a total mama’s boy. No wonder we find him so very endearing. He sure carries his mom’s affection!

Ranveer Singh might have made his Bollywood debut much before Band Baaja Baraat. Only if he had not been so picky to have rejected three scripts even before being a somebody in the industry. Now that’s guts!

Ranveer might not be known as someone with a family linkage to Bollywood. But he actually does. Glam diva Sonam Kapoor happens to be Singh’s second cousin from his father side. No wonder Ranveer somehow managed to inherit Anil Kapoor’s enthusiasm! 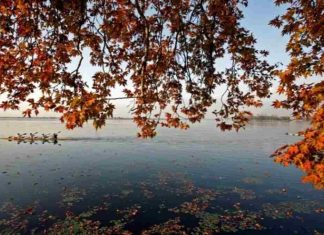 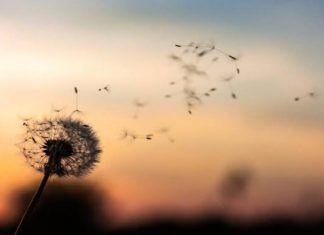