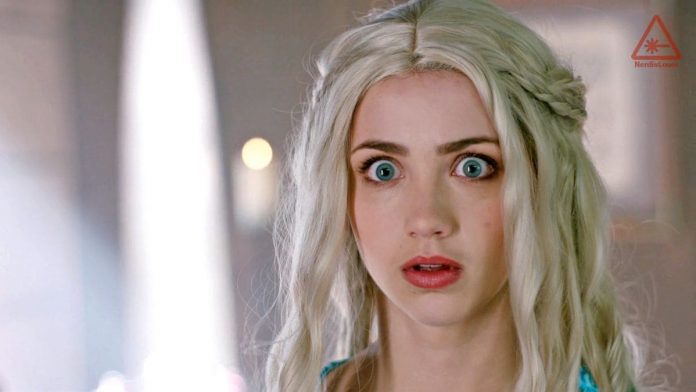 One of the most well known among young actresses in the American movie industry, Emily Rudd might have started out in showbiz as a model but the now popular face on streaming screens and television had always been harbouring of the acting chops. With a graduate degree in performing arts backing her passion for emoting, Rudd has managed to eke out an identity of her own in the entertainment realm ever since she emerged in the limelight in 2013. This beginning of her journey though embarked with her starring in a number of music videos particularly with music producer 3LAU with whom she later went on to have a romantic relationship. Rudd’s breakthrough in more prominent an assertion of her interest as well as of the histrionic abilities pruned fairly well through her regular participation in drama and plays while still in school occurred some years later in 2017 when she bagged a role in the film Sea Change. And thus Emily Rudd rose to star in a host of notable tv shows and movies, raking up a list of her own that is only growing and expanding in such extent and measures of commendable indeed display of her talent. And while her unmissable manifestation in the Rudd surname makes Emily oft linked to actor Paul Rudd, the as unmissable social media personality has no relations whatsoever with the Ant- Man star.

Rudd might be popularly known for her role as Cindy Bradman in the 2021 film Fear Street but her initiation into acting had already taken place quite some years ago. In 2014, Emily made her debut with a short film titled Best Buy but a more popular project entailed through her starring in the role of Daenerys Targaryen in a Game of Thrones Taylor Swift parody titled George R. R. Martin’s Blank Page, opposite Martin enactor Nick Mundy that very year. And even as Rudd followed it up with her appearance as Veronica in yet another film, a 2016 virtual reality short named Eye for an Eye: A Séance in VR, the model turned actress had not yet bagged the role that would grant her greater fame. Television happened next for the young actress as the following year saw her in the science fiction show Electric Dreams even as a stint with the supernatural courtesy Sea Change almost dramatically changed the career course of this up and coming talent. Thereafter it has been no looking back for this gorgeous lady of multifaceted abilities as she continued her stint in shorts and films and television alike, seamlessly transitions between different genres and mediums of acting in empathic assertion of her passionate taking to a world forever demanding of versatility.

A much bigger break awaited Emily Rudd in 2018 as she added Olive Forever to her list of movies and tv shows, enacting the lead character in the comedic crime drama to much applause. Rudd’s portrayal of the role of a mysterious high school student who doubles up as a con artist and a cat burglar did much to help explore further her potential in acting. The Romanoffs happened next for the young star as she joined a multicast ensemble, playing the role of Ella Hopkins even as yet another lead role beckoned for her that saw her starring in and as Harper Shadow in the 2018 film. The same year also had Rudd star in the film Spooky Games! though Electric Dreams still stands out as her most prominent role circa that time of her career. Another short film Max Dynamite proved to be the only 2019 release for Emily and 2020 also saw Rudd in as solo an assertion of her acting prowess, appearing as Heidi in the third season of the television series Dynasty. These couple of years though preceded what would prove to be the most exciting time yet for this lady no less popular in her social media presence as she has emerged to be in the fore of acting.

And thus 2021 landed Emily Rudd her most remarkable project yet, adding the title Fear Street to her growing list of movies and TV shows across her appearance in each of the last two films of this three movie anthology. Cindy Berman endowed upon Rudd such recognition both in name and fame of popular as well as cinematic rendition that it thrust her greatly on the path to stardom. With critics positively reviewing her performance in the film, Rudd further validated her claim to acting perfection that is what has seen her ably take on a really diverse range of roles in a short period of time. Her dual role of Abigail and Cindy Berman in the Netflix smash hit surely has stood well her ground with another host of exciting projects lined up currently for the incredible powerhouse of glamour and talent alike. 2022 will see Rudd join the cast of the 2020 TV series Hunters for its second season as well as another film release in the form of the science fiction romantic comedy Moonshot with another confirmed appearance in the upcoming adventure fantasy streaming live action television series One Piece based on a Japanese manga series of the same name. The summing up thus of the many projects and ventures that the under 30 actress has managed to commendably conjure up makes Emily Rudd indeed a presence to take greater notice of in the years to come.

List of movies, TV shows and videos of Emily Rudd

Emily Rudd’s fluid nature as being part of every narrative accruing to her is indeed what has led her to be an actor of prominence in recent times. It therefore is fitting only that this trait of her character that translates so well into the reel life is not anything alien to her real life dwelling as well. While her stature as a celebrity means indeed that her social media presence would be striking for sure, it though isn’t in just her popularity that her as definite prominence across digital platforms span out. As a model herself and well versed therefore in the craft of beauty, Rudd regularly blogs about make up ideas and beauty tutorials to her many followers and subscribers through her YouTube channel Emily Rudd Brasil that she created in 2016. Her Instagram, Facebook and Twitter profiles present as no less flurried a hive of happenings, with an as impressive fan count summing up her follower stats as an influential celebrity indeed. But much like the panning out of her roles in her numerous movies and TV shows as diametrically different ersions of each other, Emily Rudd tends to be as diverse in her actual interests as well. Thus beauty and glamour apart, the actress is also a trained martial artist and an avid sports fan. Particularly well versed in judo and karate while dabbling in athletic pursuits like cross country, volleyball, and gymnastics and also emerging as a horse rider is this particular star called Emily Rudd among the new age crop of actors compiling for herself a compendium not just in her work but also in her essence. 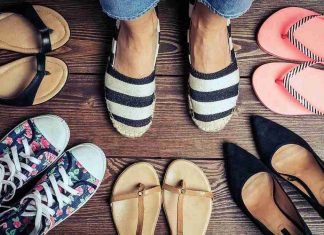 Pros and cons of arranged marriage you must know before you... 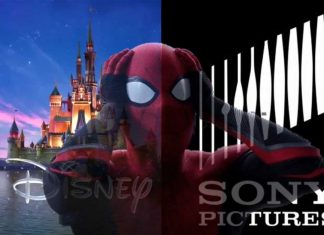