INNFINITY
Home Entertainment Everything about Krystle D’Souza: From fam to glam 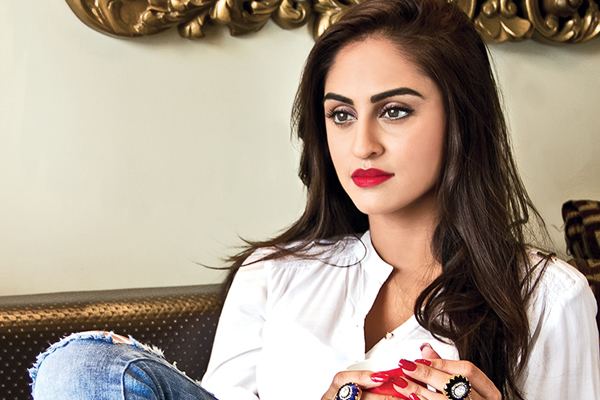 Krystle D’Souza is an Indian born actress and television personality. Known for her unconventional good looks and portrayal of demure characters Krystle is a well known name in the Indian telly circuit.

Born on 1st March, 1990, Krystle was born to Merwyn D’ Souza and Slyvia D’ Souza. She did her schooling from St Xaviers College in her hometown Mumbai before venturing into showbiz as a 17 year old teenager. Her association with theater while in college helped her in preparing for a life of acting and stardom.

D’ Souza’s first project on television was courtesy the Balaji Telefilms show Kahe Naa Kahe in 2007. As the female protagonist Kinjal, Krystle played the role of a young girl daring to dream. A small town middle class girl with extraordinary hopes and ambitions, Krystle went on to win hearts as the gullible and innocent yet independent minded Kinjal.

In another 2007 Balaji film Kya Dil Mein Hain, Krystle D’Souza played the role of Tamanna- the sister to the male lead. Thereafter, in 2008 she simultaneously appeared in two shows on Star Plus. As Navneet in Kasturi and as the offbeat ‘villain’ Veera in Kis Desh Mein Hai Meraa Dil, Krystle further cemented her place in the realm of Indian television.

However, D’Souza’s breakthrough role in television came in 2011 when she appeared as the main lead opposite Karan Tacker in Star Plus’ popular family drama Ek Hazaron Mein Meri Behna Hai. Her character Jeevika Viren Vadhera went on to become hugely popular and her chemistry with Viren Vadhera(Karan) was liked by all. As the soft spoken, orphaned girl and the sweet relationship with her on screen sister Maanvi(Nia Sharma), this show has been instrumental in catapulting Krystle D’Souza’s fame as an Indian star.

Apart from her telly exploits, Krystle also starred in a web series Glam It Up where she was seen giving make up tips to achieve the perfect look for varied occasions.

A light hearted women’s comedy, Glam It Up was a fun take at the basics of make up to achieve that picture perfect look. With her enormous fan following and star aura, it was a venture that did wonders for D’Souza,.

However, Krystle D’Souza is also a star with a difference. As the first among Indian telly actresses to launch her own app, Krystle believes in staying connected to her fans who have been instrumental in her rise as one of the top listers from the small screen. Collaborating with New York based tech firm EscapeX in Mumbai, she finally launched her app last year in April.

Eastern Eye ranked Krystle as the 19th Sexiest Asian Women in 2013. With her feminine grace and star power, D’Souza is indeed one of those young Indian actors who inspires people with their charisma and confidence. No wonder then that Krystle’s social media presence is equally enthusiastic. With 3.6 million followers on photo sharing site Instagram, Krystle is a celebrity in even the digital world.

As in any celebrity forum, Krystle D’Souza’s personal life also invites media frenzy. Particularly, her ‘relationship’ with Karan Tacker has been the talk of the town. The duo met on the sets of their hit show Ek Hazaro Mein Meri Behna Hai and made for an adorable couple.

Rumors of the two dating started surfacing even since their crackling on  screen chemistry was well received by the viewers. However, none of them has either confirmed or denied the relationship.

Interestingly, Karan had revealed that he was quite possessive of Krystle. That might seem to be the hint at a proper relationship with his co- star but the fact that the handsome actor is generally possessive about his close friends as well, leaves us inconclusive.

Krystle, on her part, has ‘enjoyed’ the media speculation about her alleged relationship with Tacker. But she has never indulged any details for us to make any assumption. She, however, spoke at length about how she looks up to and is inspired by Karan, and even though it’s something undefinable between the ‘close friends’, D’Souza still cherishes the special bond they share.

The buzz behind the lead pair of Ek Haazaron… began doing the rounds, specifically because Krystle was fresh from her break up with former boyfriend Abhinav Kapoor. The media jumped at the disclosal and sought to project her bond with Tacker as a way to deal with post breakup stress.

With a strong fan base and a repertoire of television shows, coupled with her trademark style and charismatic demeanor, while balancing it with the perfect mix of confidence and class, Krystle D’Souza is one telly artiste we all adore and admire! 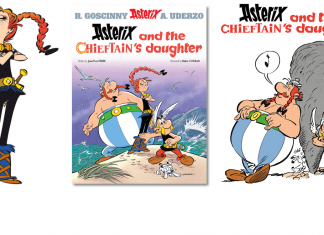 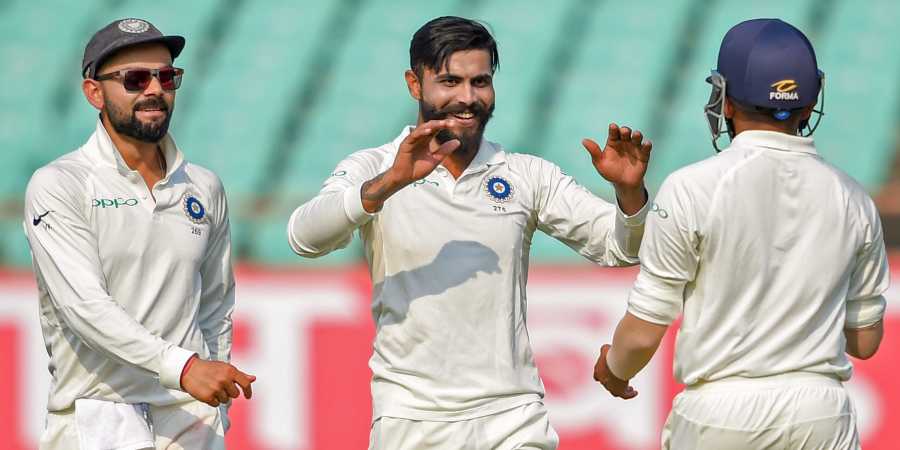 Fireworks on field as Ravinder Jadeja goes off beat on run...