INNFINITY
Home Entertainment Hilarious tweets pop up as Hrithik Roshan delivers back to back films...

Twitter does not need much inspiration to ignite meme fests these days. Be it the unceremonious turn out of the 2019 Cricket World Cup or the #sareetwitter trending for no reason whatsoever, social media gets hold of trends faster than anything. Case in point- the recently released teaser of the Hrithik Roshan starrer upcoming action drama War. In a stark deflection from his recent deglamourised appearance in Super 30, Hrithik is at his sprinting best in War. Needless to say, wit and humour have dawned largely on the netizens who took the onus upon themselves to come up with genius memes. Here’s a collection of the best pick from the lot-

What i think i've written on the exam paper
vs
The actual marks i get.#WarTeaser pic.twitter.com/dr1tzJfxnL

Pic 1: When your salary is credited
Pic 2: After paying EMIs and bills pic.twitter.com/nXuXvVJpqs

How others How his wife's
see him see him. #WarTeaser pic.twitter.com/YcGPET6Bdj

**Life after getting a Job**

1. According to Parents
2. Reality pic.twitter.com/UPiD5OhsGX

Pic 1 : India in other Matches

What he actually is
Vs
What she thinks of him #WarTeaser pic.twitter.com/krw5zN32c7

War is going to release on 2nd October. #warteaser pic.twitter.com/qhcuBJdE60 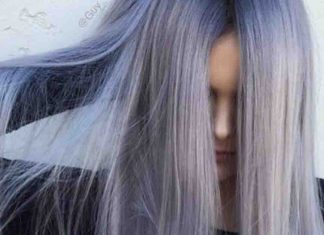 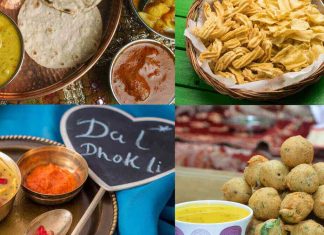 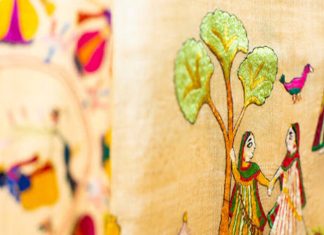