Music has always been a stress reliever. Be it unwinding after a hectic day at work or setting the pace for your day’s tidings, melodies and symphonies forever hinge on the realms of the peace and the calm. And while music relaxes and revitalises you, the appeal of music as a universal harbinger of emotions and perhaps as a free expression of disgust and anger, joy and love, grief and melancholy is apparent.

In the borderland of India where the mighty Himalayas rests, lies a wonderland of nature in all its splendour and beauty. The lush greenery, the vibrant environs and the bloom of the air mesmerises and delights like no other. Yet when you proceed to discover the lands less travelled by, you would be painfully disappointed. For not only it is the natural beauty that fails to lure you any longer; but there is also the stark callousness and apathy of us humans that have done much to rob the pristine surroundings of its sanctity.

The insensibility is palpable. Mounds of garbage, heaps of waste and acres after acres of wastelands prove to be a serious eyesore. But perhaps what is more disheartening is the fact that these very lands had once been a bounty of beauty, a treasure trove of emotions that carried a thousand dreams, that sheltered numerous pretty hopes. And to now witness them with all their glory lost, with all those fairytales fading away into oblivion can only pain you to no ends.

The peculiarity, however, that is somewhat heartening is that in such a state of pathos and yearnings, a phenomenon was born. Rain in Sahara, a band from Assam owes its roots to this very setting; rising as a voice driven by the sole pursuit of eradicating the negativity in all that is evident, this band with a difference has been a conscious effort at delving in the reality behind the crisis of existence ruining our society.

Spanish American producer and multi instrumentalist Lain along with multi lingual rappers from the state- Rocky Glock and Sikdar collaborated to bring forth the medley of melodies that is Rain in Sahara and with their offering of high on the sentiment songs instantly managed at striking the chord with the masses.

When Rain in Sahara’s debut official video Black Water was released more than a year and a half ago, they were just an entity without much ado. But Black Water proved to be such a strong expression of the disgust and the urges of a whole generation of people who were by now fed up with accelerating issues of environmental degradation and the like that Rain in Sahara immediately created waves among its listeners.

True, the issue has been grave and the concerns all the more prominent, yet what helped Black Water tread into the deep echelons of the audience’s emotion was the steady thought running throughout the strong presentation. Powerful lyrics, voices that would make you sit up and take notice and a highly unusual yet discernible style of music when it came to portraying sentiments as grave as the present one made this one stand out.

Rain in Sahara as a hip hop band undoubtedly had all elements of their genre permeating the entire length of Black Water. Alongisde, the fusion of a wide range of elements of instrumentation and other genres such as electronica, rock, Latin music as well as Indian and western classical music rendered enough ‘feel’ to the video steeped deep in social consciousness.

The desperation is apparent, but so is the spirit to not let defiance slip away in the face of all exasperation. the story related through the video is equally striking- a young school drop out girl living inside a landfill working as a rag-picker yet yearns for an education and a better life. Stumbling upon ‘treasures’ as she ravens about the sickening moulds of dirt and waste, the protagonist is a sight in case of dreams being mowed, of aspirations being shunned and of life being doomed. 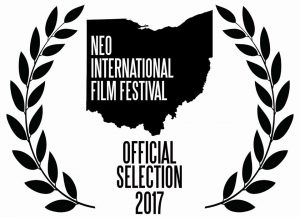 Black Water may attempt to be just a depiction of sorts for apparent environmental degradation but it’s definitely more than just that. 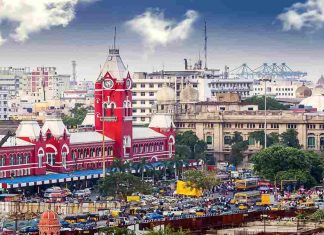 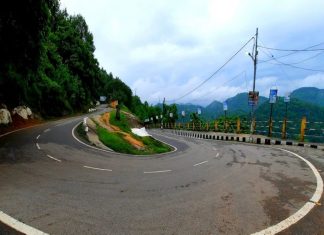 Ways of travelling that has brought happiness during the coronavirus pandemic 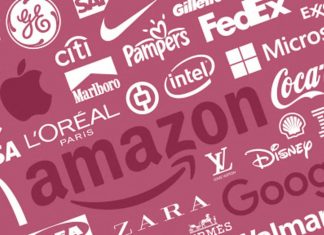