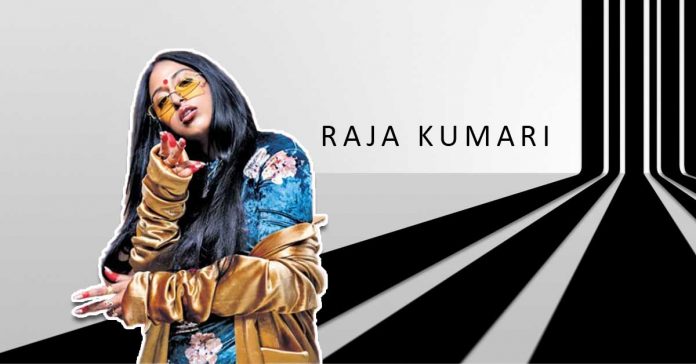 The intensity of chaste which Bollywood in our country is subjected to every now and then, it sounds quite unreal when we hear that a Grammy nominated singer wants to pursue the Big Bollywood Dream. But given the characteristically uinhibited vibe of energy that Raja Kumari encompasses, you would know that nothing is ‘below dignity’ for this particular woman.

In perspective, it works though. Because it’s about the people who make Bollywood, or for that matter any other world, as better or worse as it is. So when an internationally acclaimed, artistically lauded musician takes it upon herself to bring such elements to her own land that would only take it a notch further, the anticipation is frenzied and the excitement, palpable.

Did you know “Believe in You” samples @anirudhofficial Kolaveri Di? Check the visual out on my YouTube page! ❤???

She might have been named Svetha Rao by her Indian origin parents even when she was born in the western land of The States. But for Raja Kumari, her identity is largely her own. Be it her stage name that is a Sanskrit rendition of the ‘Indian princess’ or her music that bears so much out of Indian classical genres, Rao perpetuates a sense of belonginess when it comes to asserting India as her own.

With music that draws from and incorporates influences of genres as diverse as hip- hop and Indian classical and as complementary as R&B, you would likely think Raja Kumari and her music is jazzed up fusion. But one thought into how diversely interpretive she can get and you would recognise her style as one that is as distinct as any other.

In fact, Raja Kumari’s music is an arch that has dual cultures flowing seamlessly within its confines. This inclusiveness that Kumari so effortlessly seems to bring about in her creative exploits is also an extension of her own self, a further flaunting of the belonginess that she harbours. Throughout her life, Raja Kumari has been steeped in her experiences of everything Indian.

Whether it be being trained in three Indian classical dance forms by her revered Guru or her love for Bollywood, her study of Sanskrit and ancient Indian history, Kumari has consciously manifested her love for all things are an integral part of the great Indian lineage. However, her love for her country of origin does not in any way deter her from pursuing a similar intense connection with the United States. In all such differences she beautifully merges into one, in her life as well as in music, Raja Kumari has had the best of both worlds- the independence of the West and the values and inclusiveness of the East.

There had been times though when Kumari hadn’t been particularly expressiveness of her Indianess as she is now. But that was mainly when she was still a kid. For now however, Kumari is very distinctively Indian- from her prominent bindi to her desi looks, she puts on course her belief that in her life and learning, she is a lot more Indian than most people born and brought up in the country would ever be.

Interestingly, the appeal of music to Kumari also developed from her tryst with classical dance forms. She interprets the beats of hip hop music as similarly as she would understand the taals in Bharatnatyam. Her foray into the world of music has been boded by her familiarity with the rhythm that dance had made such an integral part of her life.

Specifically when the rap or hip hop scene in India is seemingly very promising now, Raja Kumari finds it an even more opportune time to concentrate on dwelling in the intrinsicalities of her origin even while making inroads into her American influence. She has worked with A. R. Rahman, one of the biggest names in the Indian music scene and the man she considers her musical father, someone who has influenced her into making thekind of music she does now.

Kumari had also teamed up with rapper Divine for City Slums, her debut single with Sony India, after the duo had shared the stage during the 2016 Bacardi NH7 Weekender Pune . What is heartening about the song is the unmissable feels when you take note of how much in tandem she sounds with the common folk in the country, even when she had been born in a faraway land and been brought up in all privilege and comfort.

It isn’t only her songs and assertion that puts forth Raja Kumari as a true daughter of India. She is equally vocal about how much the identity means to her, and stays as ravishing in her vision as she is in her songs.

For someone who cannot go about performances without being elaborately dressed owing to the routine of extensive make up and get up sessions prior to her classical dance recitations, Kumari does not like to view the flair in the Indianness as something ornamental, as if it were some costume. Even when you would expect her to be far removed from the desi values courtesy her American life, it’s refreshing to understand just how much pride she seeks in the entire culture and tradition of what is her true homeland.

Upholding the heritage and tradition of something that distinctly identifies with her roots isn’t also the only other ‘big’ thing Kumari has done, apart from her music. Someone who seeks to go about her talent in paving as hopeful a path as possible, be it spreading the virtues of free spirit and resilience or holding the door a little more wide for future generations to chase their spirits, Raja Kumari has more of India and even more of empathy in her heart.

In her vivacious, fiery self, Raja Kumari doesn’t just hold all of herself. It might be her own belief in humanity or something to do with her parents being doctors or values that she nurtures and holds close to her that the rap star has been imbued with nurturing philanthropy. The 2016 BMI Pop Awardee and a 2015 Grammy nominee isn’t just the bold and independent lady that has the world in her sights, she is also as profuse a person as prolific as she has been as a musician and a true Indian to the soul.

Dig deep into her official website for some really amazing music on offer. She is worth it! 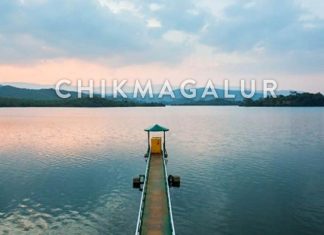 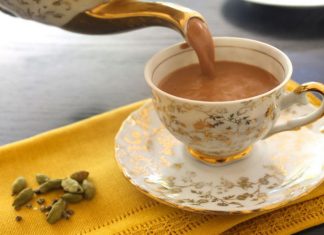