INNFINITY
Home Entertainment 7 Royal Families Around the World that are Pure Class! Royalty has its own aura of imperial charm about it. Anything regal and majestic is undeniably attractive to us; hence, it is only normal that our curiosity is aroused by all those royal lineups that have been gracing the world stage for centuries now.

Undoubtedly the most celebrated royal family of modern times, the British monarchy constantly hogs the spotlight as one of the most influential non- governing monarchies. Helmed by Queen Elizabeth II and internationally famed fro the Prince Williams- Kate Middleton romance as well as the more recent Prince Harry- Meghan Markle wedding, the British royal family lives up to its status as one of the most magnificent royal empires of the world.

One of the ruling monarchies of one of the richest empires in the world, the royal family of Dubai inspires certainly regality in its every sense. Crown prince Hamdan in particular evokes admiration as one of the world’s most eligible royal bachelors.

Insanely rich and opulent, Saudi Arabia boasts of  a ruling monarchy that exhibits a lavish lifestyle on the cash raked in by the country’s oil exploits. Princess Deena Aljuhani Abdulaziz is a fashion veteran and was also the first ever editor in chief of Vogue Arabia.

Magnificent in its splendor and grace, Jordan is home to what seems like an untypically cool royal family. Queen Rania is viewed as a world wide fashion icon and humanitarian and is one avid advocate of woman’s rights in Jordan.

Majestic and elegant, the current Spanish royal family is a young generation of the country’s revered rulers. Queen Letizia- King Felipe and their daughters Leonor and Sofia make up for a uber chic Spanish royal line up.

Endowed with natural charm and dignified appearances, the happiness of Bhutan as a country is manifested in its worthy rulers. Queen Jetsun Pema inspires awe as one of the youngest queens of the world as also for her natural elegance.

The beautiful country of Thailand spells opulence under its majestic royalty. Not only regal, Princess Sirivannavari Nariratana also happens to be a sleek style model and has even debuted in the Paris Fashion Week. 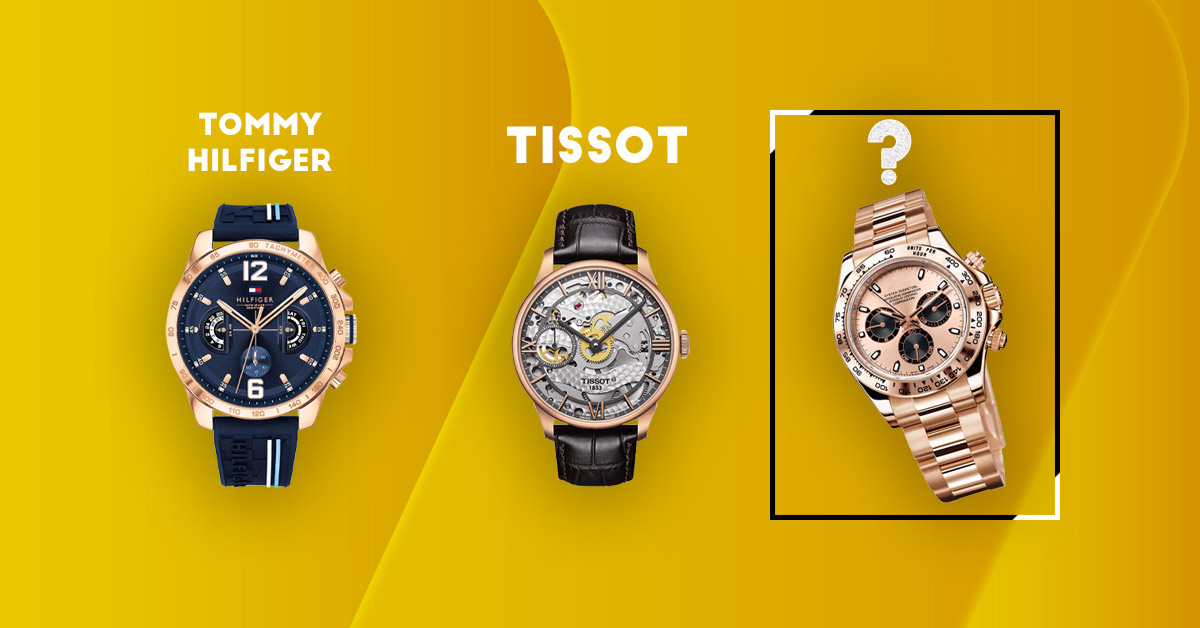