INNFINITY
Home Entertainment Ziro Festival of Music 2018: Artists who will be rocking the stage

Touted to be the coolest music festival, the Ziro Festival of Music is very much an enriching experience. The picturesque settings, the tranquility pervading the environs, the captivating sway of the mountain winds and of course the color and tones of the melodies emanating as a rich symphony of celebration of the melody in life all contribute to a delightfully visceral rendezvous with the richest of pleasures in life.

With the 7th edition of the Ziro Festival underway from 27th September, 2018, the lush greenery is beckoning music afficionados for a fun affair with melodies. Below we list the artists that will be making this edition of the colorful festival a collection of moments to enjoy even more!

In what would mark the Japanese veteran’s debut in the Indian music scene, Tokyo based instrumental band MONO will be performing at the 7th Ziro Music Festival. Wooing the world audience with their distinctively evocative classical rock music since 1999, the trio of Takaakira Goto, Hideki Suematsu and Tamaki Kunishi are all set to mesmerise the Indian audience in what would be a sojourn into their 57th country.

The only female ghatam artist of India, and probably also of the world, Sukkanya Ramgopal is not only an artiste par excellence but also a revolutioniser of sorts. With Ghata Tharang that involves simultaneously play on six ghatams with different stutis, Ramgopal is certainly one artist to watch out for in the 7th edition of the Ziro festival.

Prominent Kora player Mamadou has been enriching the repertoire of traditional African music by infusing foreign jazz sensibilities within the Malian music jargon. And this time this wonder of a Kora player is all set to jazz fans up with his musical exploits in the Ziro Festival of Music.

Rising gully hip hop artiste Prabh Deep has been following his dreams all throughout in life, right from b boying to finally getting into rap singing, while sneaking away from a call center job. And the Delhi boy will be making people dream away with his artfully narrative songs on the Ziro music stage.

Another persona with a reputation for reviving jazz music, London based saxophonist and composer Nubya Garcia is definitely another artist to watch out for from the lineup of the 7th ZFM.

Step up your dance moves to match up to energetic compositions of the Israeli folk- jazz rock band MALOX comprising of Eyal Talmudi and Roy Chen.

A rapper with a difference, this young lad from Arunachal Pradesh has been making unconventional music on socially relevant themes that has tremendously contributed to his mass appeal. And Ziro Music Festival might just be his ultimate claim to fame!

One part of the Mumbai based electronic music duo Shaa’ir and Func, Randolph Correia as the man behind Func will definitely render an electrifying music performance at the Ziro Music Festival 2018.

2017 Nagaland Hornbill International Rock (HIRC) contest winner, Avora Records is a boy band from Aizawl. With fun rock and Indie music offerings, this one will be a definite crowd puller at the 2018 Ziro festival.

With Takar Nabam as the vocalist, Aveleon Vaz on Drums and Steve Peter on bass guitar, the trio is all set to rock the stage when they take over at this year’s Ziro Festival of Music.

An Indian classical music trained musician, Mathias Durand has been experimenting with world music for almost two decades now. And the global artist will be creating ripples in the northeastern music scene with their participation in the Ziro Festival.

Shillong reggae band Dewdrops with their thrust on Indian music may be one of the most off beat bands around. And after enthralling fans at last month’s Happiest Music Festival NH Weekender, the boys are back to performing at the coolest of all music festival- the ZMF!

Tamil rock band Oorka offers a medley of commonplace melodies. Dipped in infectious sarcasm and digging in the psyche of listeners to offer an enriching musical experience, Oorka is all set to light up this year’s Ziro Festival of Music.

With vocals that swing between soul, rhythm, blues and rock, Indian poet and singer Ditty is a voice personified. And her trademark singing style will definitely be a unique musical presence in the 7th edition of ZFM.

Koloma is a Tripura band that serves to preserve the unique linguistic identity of the Kokborok dialect with their songs. A five membered contemporary folk fusion band that is all set to uphold its distinctiveness in the Ziro Music festival.

Nostalgia runs deep in Dee En’s musical offerings and the band from Delhi will seek to deliver every bit of the aesthetics through their music when they take over the stage in the four day festival.

A musical mounting along the lines of conversational performance is what this band from Kerala delivers when they take recourse to music to express various societal concerns and develop a deep sense of connect with the audience. The 7th edition of ZFM is definitely up with some stupendity as they have Oorali among the ranks.

An experimental music band from Manipur that explores and promotes traditional music, Sam Paa is another band that is all geared up to set the stage on fire in this edition of the Ziro Music Festival.

A band from Bangalore that incorporates Nepali influence in its contemporary musical influence on folk, R&B and soul, this one is another artist all ready to set the stage on fire in the upcoming edition of the Ziro Festival of Music.

Nagaland’s folk fusion band, Colored Keys is an encompassment of numerous hues and tones which is reflective of its name. The 7th edition of the ZMF this year is all set to project the four member band’s distinctive music offerings.

The 2016 winner of the HIRC, this Rock outfit from Dimapur has been creating all the right noises in the music circuit and is now thriving to up the ante even more in the 2018 Ziro Festival of Music.

A Mumbai based experimental music band, Small Talk gets its audience in the ‘groove’ with fresh stuff which they dish out about rock and funk, as well as R&B. Be prepared to meet this indie band as they make their presence felt at the 2018 Ziro Festival of Music.

Acoustic folk and pop is the staple of this Indian musician from Mussoorie, and the inherent peace and calm of the mountains is all set to find its way to the ZFM this year when Ady Manral takes center stage. 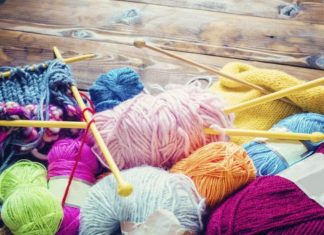 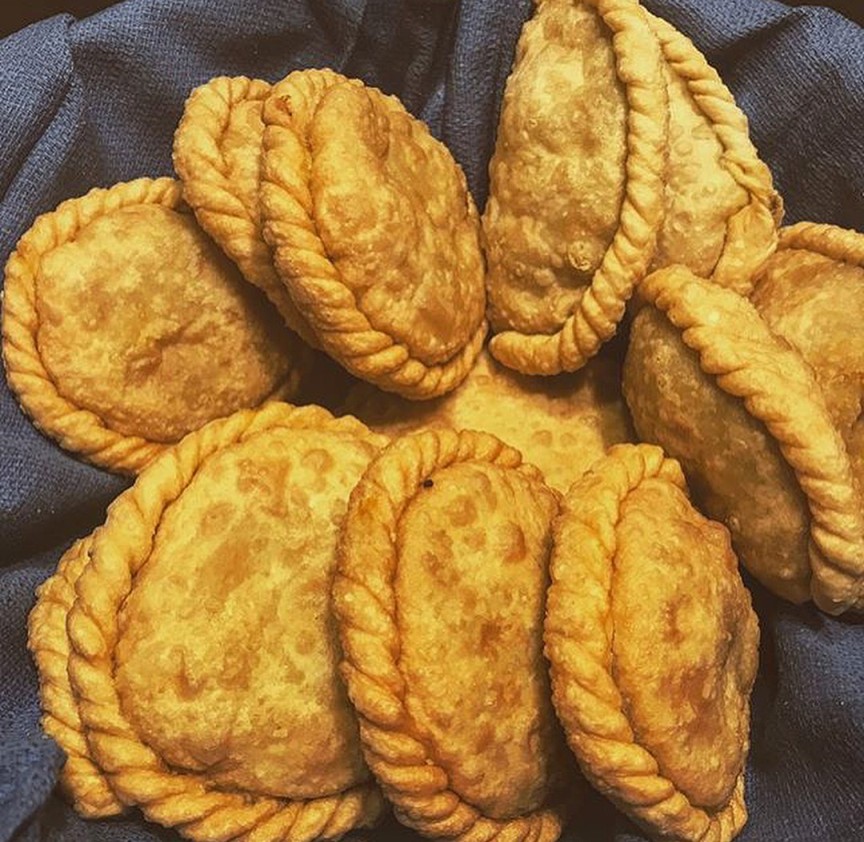 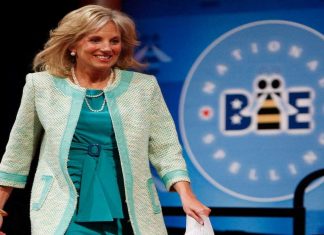 The identity of Jill Biden, the new First Lady of the...