Last week, on February 19th, German fashion designer Karl Lagerfeld passed away after struggling from complications related to pancreatic cancer. Signs of concern were ignited when the designer was a no-show at the Chanel Haute Couture Spring/Summer 2019 Show in January. In what seems like a whirlwind now, the entire fashion industry came together to mourn his passing and to celebrate his creative genius.

There was an outpour of loving and heart-felt messages and tributes, from designers like Marc Jacobs, Donatella Versace and Diane von Furstenberg to his many, many muses and long-time collaborators. Lagerfeld was an apprentice to Pierre Balmain before being hired by Chanel. He was the Creative Director of Chanel since 1983 – he, in fact, helped revive Coco Chanel’s vision and gave the fashion house an edge. He didn’t design or invent new things but he put a modern twist on the brand’s classic quilted bags, tweed jackets and so on. At the time of his death, he was the Creative Director of three fashion labels – Chanel, Fendi and his own eponymous brand, Karl Lagerfeld.

People, in their social-media posts last week, remembered him for his kindness, generosity and talent. A majority of the people in the fashion industry were seemingly deeply affected by the news of his passing. Model and Actress Cara Delevingne, on Twitter, wrote, “He is a visionary, a genius but more than that…. a dear friend. Outside of fashion, he was one of the most interesting and caring men I have ever met.”

On the flipside, however, actress Jameela Jamil, currently starring in ‘The Good Place’, wrote on Twitter, “A ruthless, fat-phobic misogynist shouldn’t be posted all over the internet as a saint gone-too-soon.”

We cannot deny the creative flair behind the man but we also cannot forget about his razor-sharp tongue and his dismissive attitude towards important causes like the #MeToo Movement and inclusion of plus-sized models in magazines and on runways. Like everything else, there are two sides of the coin.

Lagerfeld had famously called British singer-songwriter Adele “a little too fat”. He has also had choice words for model Heidi Klum, telling GQ that she was “simply too heavy and has too big a bust”. In the French edition of Numéro magazine, Lagerfeld was dismissive of the #MeToo Movement, saying, “If you don’t want your pants pulled about, don’t become a model! Join a nunnery, there’ll always be a place for you in the convent”.

Harriet Hall, lifestyle editor and feminist columnist at The Independent, wrote, “In an age where what we say has become more important than ever, how do we broach subjects of separating art from the artist, character from cloth?”

Not only did Lagerfeld’s words fuel notions of how women should look but they influenced generations of women who would see only one particular Beauty Ideal splashed across the board. It was as if women were to exist within the boundaries he had created and anything beyond them would be unsightly.

The jet-setting models, muses, designers and industry-insiders paid their tributes. Those heart-felt tributes stemmed out of the positive impact Lagerfeld’s work and being has had on them. That’s not to say there wasn’t a large section of people who were both aware of his creative genius along with his controversial persona. A persona he himself has made fun of several times, “Everything I say is a joke, I am a joke myself.”

His sharp and cutting comments weren’t exactly misunderstandings or misconstrued; he has said his words have been both. We may never know the truth – whether everything was a persona as he had said or if he was really behind some of his terrible beliefs. If anything, we can no longer simply ignore the ugly side of Karl Lagerfeld. Especially now. We can and need to celebrate his contributions to the way we dress and how impactful he has been without us even realising it. We can adore his creativity, his work and his talent but we also need to put his misogynistic antics, eccentricities and flaws up on the podium as well.

Chanel’s Chief Executive Officer Alain Wertheimer announced that Lagerfeld’s right-hand woman, Virginie Viard, will now be at the helm of the fashion house, “so that the legacy of Gabrielle ‘Coco’ Chanel and Karl Lagerfeld can live on”. 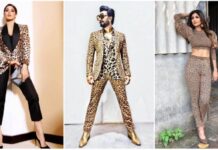 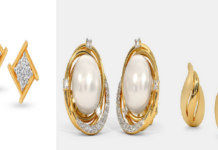 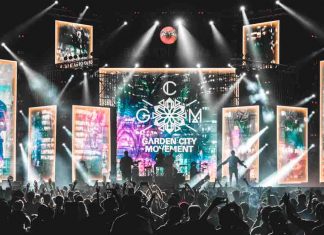 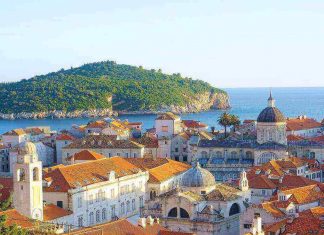 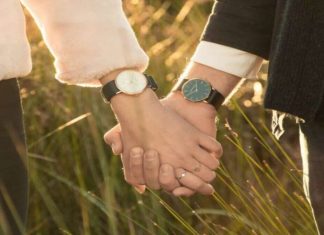