INNFINITY
Home Fashion Keeping a tab of time in fashion through female flair and military... 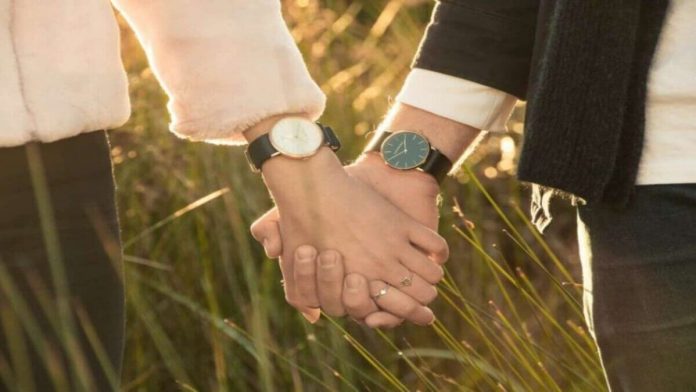 Speak about functionality in fashion and one is expected to only go as far as is allowed by the understanding of practicability mutually existing along the trails of the fashionable. The notion is always one of interweaved connotations and hardly do we encounter such assertions of style that became trends due to the sheer necessity of them in serving a purpose having strictly nothing to do with the requirements of the aesthetics. And yet, there exists within this fashion world running along a singular line of identity in all prominence, while making way instead for subuses to be pursued, such an element of essence that though today might be as intricate a charting of trends but that which began upon the tides of its being.

It might be somewhat ironic that watches are very often considered to be pieces of fashion accessories despite the essence of them being rooted rather in their ‘faces’ that show the time. But it again perhaps is this fashion likeability to which wristwatches adhere that is what have managed to ensure them a place of continuation in our lives. With cellphones and other digital modes of the technical world seemingly doing away with the necessity of a numerous many objects once considered indispensable for everyday life including the immense time keeping utility of watches, one sure would be susceptible enough to the notion of these seatings upon the wrist and formerly upon the chest being more or less redundant in their use. But watches continue to command spectacular demand even among the most tech savvy population of the world and it indeed has been their intertwining with the other many strands that shape up fashion that is what has ensured that wristwatches continue to hold relevance even along the trail of the passing tides of the time they keep.

What watches today manifest as their wearing in fashion terms occur along the wrists of both man and woman alike but in their beginning, wristwatches were devised as styles strictly for women. Not in the sense though of sitting only fit with the elegant feminism but rather catering to an exclusive enough demand of the female human who were otherwise excluded from having any access to the flying tides of time. Wristwatches are a rather recent invention, coming to enjoy their time only sometime during the nineteenth century though the first ever wristwatch probably had made its emergence quite some couple 100 years back, albeit in a different form. As early as in 1571, the precursor of the modern day wristwatch must have seen the day as an ‘arm watch’ that came to make up the armour of the tremendously fashion conscious Elizabeth I of England as a gift received from her favorite Robert Dudley. That though is an allusion less commonly referred to in the timeline of the wristwatch’s history, drawn rather forward to the 1800s when in the very first decade of the nineteenth century the first ever ‘actual’ wristwatch was created. Attributable to Abraham-Louis Breguet of the Swiss watch giant Breguet had been this 1810 novelty commissioned for the then Queen of Naples Caroline Murat that thereby ushered in a new sensibility in the fashion world with the Breguet watch number 2639 as its identity.

But while Breguet indeed is credited in history for first lending the watch its now commonplace dominion across the wrist, his still might not be the most ‘original’ of inventions. For, between Queen Elizabeth’s prized 1571 possession and Abraham Louis’ chronicle of a journey that made the Queen of Naples one of his most famous clients courtesy his crafting from hair and gold thread the design as ‘a repeater watch for bracelet’, there exists at least a couple some mentions of similar probable wearings. A certain 1650 rumour has the philosopher and mathematician Blaise Pascal wear his watch on his wrist while a 1790 account mentions a watch attached to a strap manufactured by Jacquet-Droz and Leschot. And yet despite such entries and Breguet’s more than established status as the creator, the inventor of the wristwatch is a title that has been bestowed on Swiss watch maker Patek Philippe by the Guinness Book of World Records. A 1868 creation for Countess Koscowicz of Hungary more as a piece of jewelry rather as watch, this bit of information might not be the most authentic but it surely lends further validation to the fashion identity of the wristwatch as being largely a women’s choice of style.

Before wristwatches came to be such visions of what we identify them as currently, it instead were bracelets with small winding clock faces embedded that were an important part of the trousseau of every aristocratic lady of Europe in the 18th century. Referred also as bracelets were these watches that made such timekeeping devices fit enough for women to keep on their person, moving on from the 1675 invention of the pocket watch that were largely a man’s asset owing to their essence being necessarily rested along the pockets of jackets that weren’t yet tailored for women. It wouldn’t be until Breguet crafted the phenomenal piece of art that the now untraceable “exceptionally thin, oval repeater watch with complications, mounted on a wristlet of hair and gold thread” had been that wristwatches came to assume their more distinctive identity. Essentially a creation fit for a queen, the royal lineage of wristwatches continued with Patek Philippe, whose clientele boasted of none other than Queen Victoria possessing two of his exquisite creations.

The wristwatch ventured into the fashion territory of men towards the end of the nineteenth century, though not as pieces of style but rather as bearers of much more substance. In fashion therefore, the wristwatch became a scouting from the military realm, as they were first worn by the military men who could not rely on using pocket watches during times of battle when swiftness and quickness would the crucial elements making up a victory or loss. Wearing watches on their wrist were a much more feasible option that allowed the soldiers in action to quickly glance upon their hand and go about their tactics of warfare in promptness and with precision. This ‘adaptability’ of the wristwatch in such situations that catered effectively to the pursuits of the military made them even more reliable a device during the period of the First World War. The world moved on from the ravages of the war but fashion found a new trend to embrace, that of men increasingly sporting strappy watches on their wrists without the apprehension of coming across as feminine. It though was even before this breakthrough emergence of the unisex style in the 20th century that wristwatches for men were already being advertised as ‘watch wristlets’ and ‘campaign watches’ by watch makers even as devices more warlike in their status as ‘trench watches’ too gained ground. The Garstin Company of London even patented the ‘Watch Wristlet’ design in 1893 even when they had probably been offering similar such designs from the 1880s. Essentially standard pocket watches fitted to a leather strap, these early models though were more intended to suit military needs finding use therefore in numerous such accounts of fighting such as the 1885 Anglo- Burma War and the Boer War. Fashion came to be an expanse of concern for men’s wristwatches only during the turn of the century when purpose made designs were produced by companies, spurred of course by consumer demand for what was now a fulcrum of functional style. The strap watches though encompassed the definition of wrist watches most prominently only from the 1930s onwards, only evolving from there and then to be among the more fancied aspirations of men as well.

The increasing popularity of the wristwatch that catered now also to the male whims however did not impede them from being as aesthetic pieces of art when produced for women. Transitioning from the royals to the masses were these sportings of elegance that transcended therefore utility and ornamentation to become more commonplace so much so that this time keeping accessory became the most coveted of fashion choices surpassing even the exclusively jeweled essence of rings and pendants. In the years that followed, wristwatches, as did any item of fashion continually changed and were designed in such styles that were reflective of the fashion sensibilities of that era. Elegance had always been the key for the watches that made up an essential part of women wear as gem encrusted, small dialled, stylish indeed devices keeping track of that mysterious entity called time. Luxury watches ruled the choices as convincingly as their more suave counterparts, reinstating therefore the play of the aesthetics even across the fore of a device whose function is one utterly diverse from what the fashion world has entertained. Today watches continue to be both a statement of style and a convenient necessity, intricately merging the dual sensibilities of the fashionable and the practical in a piece of wear that allows one to stand out through expression of what counts as essential charisma for them. Watches had ceased to be mere sombre keepers of time ever since they first made appearance on person and the wristwatch undoubtedly has furthered that flair for keeping a tab on the most invaluable of things in such mannerism that is fluent indeed in its functional fashion. 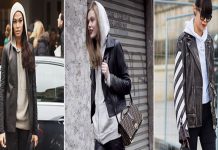 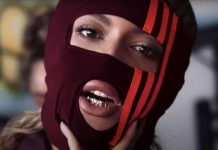 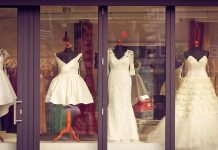 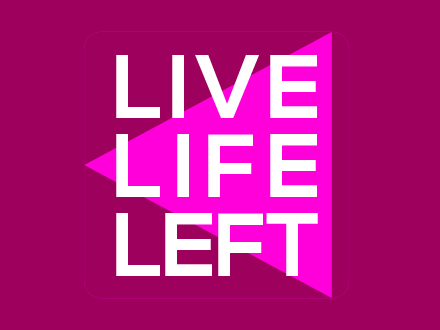 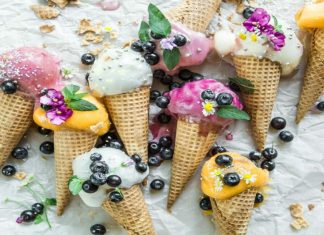