INNFINITY
Home Food Famous Chefs from Across the World

Cooking is an art, a hobby and even a passion. From intricacies of washing and chopping to technicalities of blanching and simmering, perfect cooking requires true skill and expertise along with constant innovation. But the end results are totally drool worthy and if you are a die hard foodie, you might as well be glued to food channels that showcases the best chefs from around the world dishing out wonderfully delectable recipes!

Characterised by his fiery temper, crude disposition and extensive use of expletives, British born chef, restaurateur and television personality Gordon Ramsay is a world famous culinary artist who initiated adventure in the world of food. Owner of a restaurant chain boasting of 16 grand Michelin stars, Ramsay is a well known food critic and has made multiple appearances in television food shows, while gaining popularity as a fiery food chief.

India’s most celebrated chef Sanjeev Kapoor is an entrepreneur and food connoisseur rolled into one. A diploma holder in hotel management from the Pusa Institute of Hotel Management in Delhi, chef Kapoor is now a global figure who shot to fame with Khana Khazana, the longest running cookery show in Asia. With a calm demeanor and admirable personality, Sanjeev Kapoor is one of the best known names in the culinary world.

Starting out as a book reviewer and restaurant critic, ace British gourmet writer and food personality Nigella Lawson had an innate sense of cooking right from her childhood. Author of books like How to Eat (1998) and How to Be a Domestic Goddess (2000), Lawson went on to host her cooking show Nigella Bites and Nigella Feasts. She defines her own approach to cooking as rather relaxed and considers cooking an enjoyment.

Another British cook and food writer, Rachel Khoo has a knack of dishing out the most amazing desserts. Initially starting out as a public relations executive, she quit her job to undertake a 3 months patisserie course in Paris in 2006 and followed it up by running baking workshops and attending cookery events. As of now, Khoo is a name to reckon with in the baking world.

Named one of the 10 iconic chefs of all time alongside other culinary bigwigs, Indian chef Vikas Khanna is as famous for his striking looks as much for his cooking exploits. A graduate from the Welcomgroup Graduate School of Hotel Administration, Khanna is a TV show presenter as well as a philanthropist, along the sidelines of being a chef. His restaurant Junoon is the recipient of a Michelin star for 6 consecutive years since 2011. 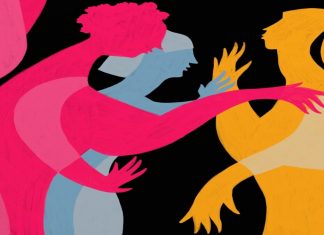 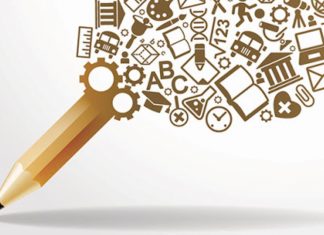 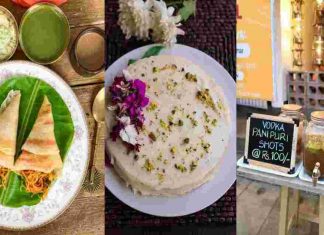