INNFINITY
Home Food Raising a toast to 9 decades of the sliced bread! There’s nothing more enticing than the prospect of a freshly baked loaf of bread to fill your morning surroundings with an aroma resplendent of divine bakery stuff and deliciousness. And yet, when you pore over the topping options available at your kitchen counter, it’s inevitably the knife that comes to work on your delicious puff of morning sweetness!

That’s where the ease and convenience of sliced bread comes into the picture! And though many would say that slicing a loaf is no big deal, we beg to differ. For, “the best thing since sliced bread” has never come into existence even after 90 years of the ‘ path- breaking invention’!

The 7th of July, 1928 was a bakery in Chillicothe, Mo’s moment of claim to eternal fame, when it began to sell pre-cut bread using Otto Frederick Rohwedder’s invention: the automatic bread-slicing machine.

Otto Rohwedder is credited with inventing sliced bread in 1928. His real innovation was the oiled paper it was wrapped in to kept it fresh. Ironically, this very wrapping was also the best thing before bread finally went under the knife.

Today being the birth anniversary of the humble bread slices that adorn our platter of morning bliss, let’s have a look at some fun facts that are staples of the bread world! 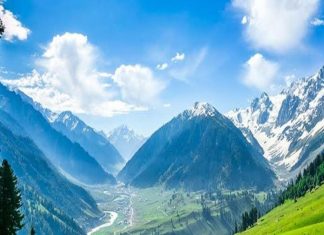 Most mesmerizing places to visit in Kashmir 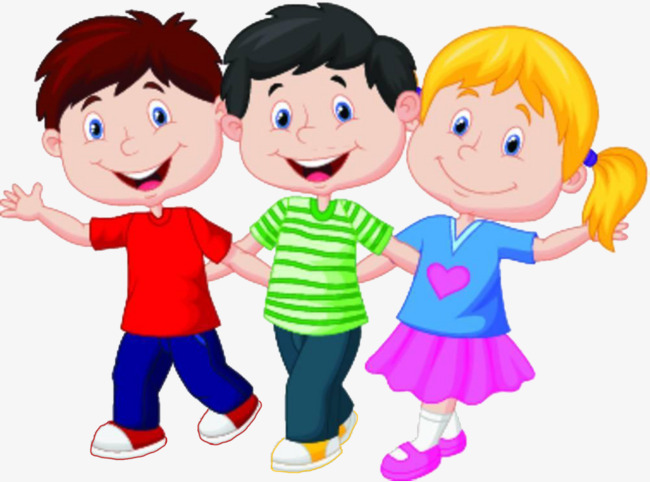