One of the healthiest fruits around lauded so much in in its superpower ability to keep diseases and doctors away, apples are an universal wonder. In its many types and varieties however, different apples encompass different levels of health and taste. From universal varieties to native presences, these usually bright red fruits can sometimes also take on lighter tones and textures as per their breeding genesis. As plants that need cool climes to survive, it’s surprising that India boasts of quite a substantial production of this wonder fruit. While there a couple indigenous to the country, most global varieties also have thrived well here in their adaptation over the years. Here are the many different types of apples that grace the orchards of India in its pretty sight and health essence-

Among the different types of apples, Ambri is the only commercial variety indigenous to India. Pride of the Kashmir valley having originated there, these aren’t the rosiest of apples ever. They rather are somewhat yellowish green in hue with red streaks making them more characteristic of apples. With a pulp that is crisp, white and sweet, Ambri keep good for considerable periods of time. A late season variety that grows somewhat oblong in shape, these aromatic apples appear also as pretty attractive to the eyes in their reddish pink blush. Now blooming exclusively in Kashmir, ambri apples however were an occurence primarily in the Himalayan regions of India, particularly in Himachal Pradesh and Uttaranchal. An excellent variety that also makes for good dessert bases, ambri apples finds wide favour among locals and is easily among the most popular types in India.

The most popular variety in India, Red Delicious apples are a staple in all the major apple producing regions of the country though in different seasons. In its dark red tone and juicy sweetness, this tender flavored variety is most preferred for raw consumption. Large and conical in shape, the most famous of this type in India hails from Himachal Pradesh.

Among the few places in the southernmost region of the country where apple cultivation gains prominence emerges a distinguished cultivar of the fruit. Named the Kodaikanal-1, this variety from Tamil Nadu is in fact a selection from the types of Parlin’s Beauty apples that are produced in India. Best adapted to warm winter conditions prevailing in Kodaikanal hills, this mid season variety is an attractive yellow in color with a crimson drop. Large, rotund and crisp, these apples are grown mainly in high altitude areas and come also cheaper compared to other imported varieties.

Among the many hybrid types of apples derived from the ambri, the Lal Ambri is a comparatively newer variety in India. A cross of the ambri with the Red Delicious, this resultant cultivar yields a smooth skinned, bright red colored fruit that exhibits a crisp, tender texture and a sweet-juicy flavor. Native again to Jammu and Kashmir, lal ambris also have excellent keeping quality like their parent ambris.

One of the oldest and most well-known commercially grown fruits in Himachal Pradesh, the Royal Delicious types of apples are a mid season bloomer in India. Sweet, juicy and crunchy, these deep red fruits comes however with visible shades of green. Even in its otherwise mild flavor, the royal delicious variety entices wit its delectable crunchiness.

A mutated variety of the Red Delicious, Starking Delicious apples however far outdo the original in terms of flavour. In its really pleasant taste that carries also some hints of honey, this is one popular pick in India that cultivates abundantly in Himachal and Uttar Pradesh. In its pale green skin with red stripes, this elongated type appears somewhat inferior to the many other types of apples in India as also elsewhere. But its complex and unique taste is what makes the Starking Delicious a total hit with consumers.

Grassy green in color and quite distinctive in its smooth glossiness are the Granny Smith types of apples that grows mainly in Himachal Pradesh in India. Among the tartest apples you will ever encounter, Granny Smiths however are refreshingly juicy and crunchy while being also one of the healthiest apple varieties around. The unique flavor makes these apples also the best choice for a wide range of pies and cakes and pastries. In their appearance as well as in taste, Granny Smiths are some of the most offbeat apples you will ever bite into.

The national apple of Canada, McIntoshes are a fine blend of lend of red, green, and golden white in their skin. The flavour also is dual tone, sweet- tarty with hints of crispness. Particularly prominent in its cultivation in Uttaranchal, McIntosh types of apples however are grown also in the regions of Uttar Pradesh and Himachal Pradesh in India as a mid season variety.

Despite its close sounding name, the Golden Delicious apples is not related to its red namesake variety. But the name nevertheless is the most characterising feature of these types of apples which are widely available in India. A pale yellow green skin most probably lends the variety its name whose semi firm texture and sweet flavor makes it a staple ingredient of a wide range of salads, apple butters and sauces. Mainly growing in Kashmir and Himachal Pradesh within the country, this variety is also as much a favorite for raw consumption.

Like the name suggests, honeycrisp types of apples are one of the most crisp varieties you will encounter anywhere not just in India but in the world. In their juicy sweet flavor that complements well their fresh crisp, these apples make for great healthy options to snack on. Honeycrisp apple varieties however are not cultivated anywhere in India but are in fact imported from other parts of the world.

Another of the ambri hybrids obtained by crossing the indigenous Indian breed with the Golden Delicious are the Sunehari apples. Growing also in the Kashmir valley, these yellow peeled apples with crimson streaks carry a flesh that is crunchy and juicy with a sweet taste.

One of the many hybrid types of apples in India that is not a resultant of an Ambri cross is the Chaubattia Anupam. Grown by crossing the Early Shanburry and Red Delicious, this variety dominates apple orchards across Uttar Pradesh and Uttaranachal. In its glossy skin with vertical red stripes, the fruit is quite a beauty to behold. Even flavorwise, the Chaubbatia Anupam delights with its aromatic crunchy white flesh and zesty sweet- tangy taste.

One of the most exquisite types of apples around, the Winter Banana is a late season variant grown in Himachal Pradesh in India. Named so because of its subtle banana like flavour, this pale yellow skinned beauty is pretty in its pinkish- red blush and relished in its mild sweet flavor as a dessert apple.

A mainstay of the apple cultivation in Himachal Pradesh and Jammu and Kashmir, Tydeman’s Early apples come with a red- scarlet skin on a yellow- green base. Noted for its crunch, this juicy variety is known for its tarty- sweet flavor that which makes it a fine component in salads and desserts. An early summer variety, these are glossy apples that stand out in their supreme taste.

Yet another cross with the Ambri resulted in a variety of apple native to Kashmir. Firdous apples have their growth in crossing Ambris with a far modern variety of apple, the Primas. A scab resistant variety, much like Prima apples, these are red glistening types revered everywhere in India for their lineage tracing to the famous Kashmiri apples.

The sweetest tasting apple ever, there is no doubt that the Red Gold is one of the most preferred types of apples everywhere, including in India. The hybrid of the Golden Delicious and the Red Delicious, these shiny deep red fruits grow mainly in Kashmir as a mid season variant.

A late summer apple and a well keeping variety, Mollies Delicious are pinkish red fruits that come with a firm and crisp flesh. Native to Himachal Pradesh and Jammu and Kashmir, this is quite a large variety that entices with its faint sweet aroma. 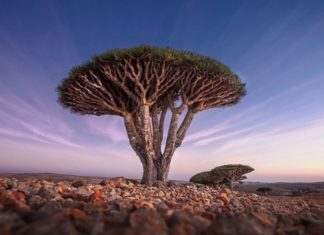 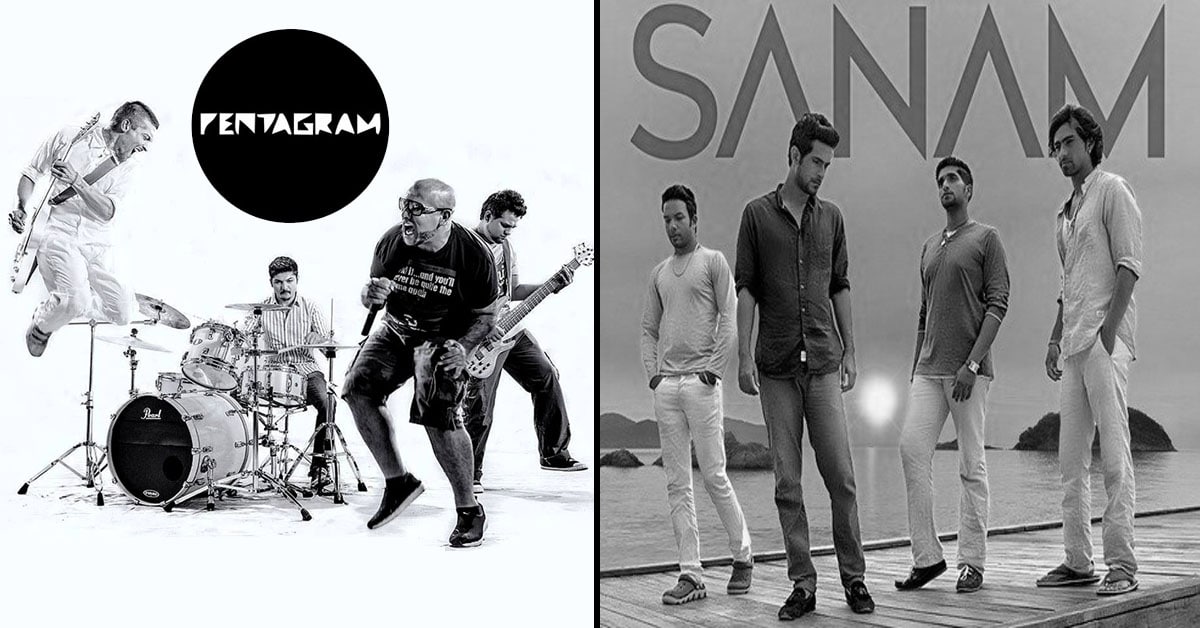 This film lights a tale of terror needed to be told