INNFINITY
Home Lifestyle All the reasons to go bananas about bananas- and the leaves and... 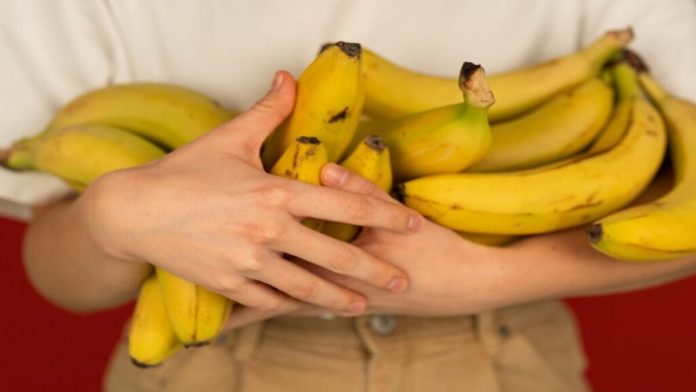 That the banana identity makes for one of the most versatile assertions of the zero waste doctrine of the natural world is definitely no secret. Useful in its entirety and mostly in edible fulfilment of its essence with of course the fruit assuming importance in catering to the definite food lineage, followed impeccably by the enclosing peel as well as by its flower and stem even as its leaves unfurl also along as essential a trail in the green narrative though not necessarily feeding into the human system of the culinary as a mainstay of eating but as a mode in cooking.

The versatility finds extension also along such forms of expression not catering just to the prominence of its fruit being a sweet treat of largely fructose laden dimension, encompassing rather such preparations of the savory essence that characterise as distinctly gourmet identities in themselves. That though happens to be an exploration of yet another facet of what sums up the continuing manifestation in versatileness, stemming from the many different kinds and types of what make up in entirety this whole plant species of the banana connotation. But the wonder doesn’t just confine itself to the multifaceted aspect of its being whether in purpose or in presence. Equally surprising is the fact that the botanic standing of the banana existence establishes it as a herb rather than a tree despite all prominence in the tall stature of it!

Beyond all their immense resourcefulness in harbouring the nutritious necessities, bananas cater also to such aspects of the human scouring that occur as the more general assertion of lifestyle choices. From beauty and wellness that touches down upon the most apparent elements of skin and hair to more holistic an attending to the health and vitality of the entire mankind, the banana bevy is one impressive in its range of deliverance in the well rounded benefits of all that matter even beyond our knowledge and/ or desire of them.

There really isn’t one focal point from where to set out in exploring the many mavericks that the banana identity has always nestled in. But starting out with the leaves seems to be the most apt way around since its partial escape from the culinary confines renders it lesser known a prospect in what it happens to be in all humility. Even more deserving of all the attention, but not demanding any inch of it would be such diverse domains in which the leaves of the banana plant eke out for itself a reputation not conforming also to just serving the needs of the human body. Equally coveted in its claim of net worth would be such manners of grossing up all that importance that meanders also along the appeal of the aesthetics and attending to the nuances of traditions whether it be as a decorative or a symbolic rendition of all that has been accruing out of it through the ages.

In its adhering to the larger realm of the food, banana leaves are a rather favored way in both cooking meals and in serving them that takes into account the numerous health benefits and flavor additions allowed for by their use in all simplicity. Using banana leaves as a cooking medium makes for a fast and convenient means in preparation through employing of any of the many techniques of steaming or boiling as well as grilling or baking or even frying. As a serving plate- or bowl or dish if you so will- banana leaves are no less ‘happening’, not just in the environmental friendly disposability of them but also in their definite connections to health. The polyphenols found in these leaves help battle free radicals in the body and thus helps in preventing diseases. Rich also in an enzyme called the polyphenol oxidase specifically used to treat Parkinson’s disease are these giant almost greens of the banana garb that also aids digestion for deriving the most optimum benefits from the entire food experience.

As a precursor perhaps to the modern day alternative of the cooking foil, the leaves of the banana and numerous other plants have long been commonly used to dish out distinctively appealing meals. But beyond their essence as a ecofriendly interpretation of cookery, the leaves also are preferred as a cooking base due to the distinctive aroma and flavor they end up imparting. Laced with certain waxes that explain the glossy almost appearance of them are banana leaves that is what lends the unique flavor to food cooked in them. Even the nutritional compounds present in the leaves seeps into the food to render them even heathier while keeping intact the natural juices and nutrients. Enhancing thus the profile of the food by imbuing it in a very discernible banana smell and taste, the leaves make for a very interesting element in experimenting across the expanse of gastronomy.

Cooking apart, banana leaves continue to be as utilitarian in their entirety through their working upon the human health. A beneficial agent in reversing the high blood sugar levels associated with type II diabetes as well as finding traditional use in treating a host of stomach problems and other conditions like fever and cough are the leaves of this plant versatile in the most versatile way can be. Even in effectively lending itself to the pursuit of skin and hair health is every banana leaf that assumes therefore in that capacity also the role of a beauty ‘product’.

Relying on their antibacterial and antioxidant properties, banana leaves make themselves well known as traditional treatments of various skin conditions. From the more general problems of itches and rashes to cases of fungal infection, banana leaves help heal them all. Also effective are these greenest of the green leaves in healing wounds and burns while also alleviating pain and reducing the chances of infection encountered therein. Similarly helping to offset persistent hair issues of dandruff by dealing with the root cause of it would be banana leaves that also end up endowing shine on and encouraging the growth of hair. Helped by harbouring in trace amounts the compound epigallocatechin gallate (EGCG) is what makes banana leaves a beauty agent much like green tea itself, even as the same element makes them conducive for health by virtue of their occurring as a key component of dietary supplements.

Much like the leaves, another rather surprising usability of the banana identity derives from an even more unexpected premise rested of course within itself. Availed out of the peel of the fruit that is what lends banana its rather outlandish emergence as a vividly yellow burst of evident goodness are such benefits that aid everything from sleep and weight loss while being also once again the beautifier of sorts. Associated would be other health prospects that derive upon the peel’s nutrient and antioxidant rich properties to emerge as the ultimate epitome of the best out of the waste narrative. While rubbing one of those peels that carry in them a potential danger of slipping upon your skin, you would be actually relying on its content of vitamin C and antioxidants to unlock you way to youthfulness. From increasing elasticity to reducing fine lines and wrinkles and lightening dark spots while also working upon acne, banana peels do it all to have the world go bananas about your glow.

Why just the human skin though, banana peels also lend their shine in all generosity to virtually every thing they are used to polish up. So be it your shoes and leather or even precious silver items, the banana skin is the conveniently cheapest way to shine. Other causes that banana peels help further in as unrelated dimension of them as possible has to be such attributes that let them work as feet moisturiser and plant fertiliser alike. With their abundant content of many a micronutrients and vitamins and minerals, banana skins are at least as useful as what it encloses within, making it quite a cost effective hack to cater to your lifestyle.

But besides their usability derived from their rubbing upon skin and surfaces, the wonder peel of this wonder fruit is also as beneficial when eaten! Yep banana peels can definitely be consumed in the form of smoothies or teas to help this pursuit in just about everything. They can be even used as a cooking medium, much like the leaves themselves, specially employed in such cases to render meat the juiciest version of the tenderest. That might be a recipe for deliciousness and one therefore that guides the desire of the gastronomic but banana peels take care of realer issues as well. In being an excellent agent of inducing sleep, banana peel tea or even banana tea sans the peel makes for a popular before bed drink. Of course, the additional advantage of weight loss is what makes the fibrous essence of the banana peel particularly unfurled in its steeping as tea manifest as almost religiously adhered a ritual of wellness.

In fact in being potentially more nutrient dense than the pulpy fruit itself, banana peels can hold the key to being a one stop solution for a range of physical problems. Aiding also such processes of muscle relaxing and recovery would be the edible prospect in which banana peels rest rather unknowingly but that which makes for as convenient a case in eating whether raw, cooked or even frozen.

Bananas have always made for a curious case in the completeness of them. But even intriguing is it to discover with delight the unexpected ways in which the leaves of the plant and the peel of the fruit in particular end up furthering this case in curiosity. The banana might be the most unassuming of all fruits- common, cheap and ‘casual’ but in its lure of the versatile rests a specialness more than willing to find commonplace expression in all selflessness of its honest humility indeed. 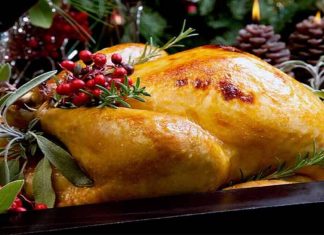 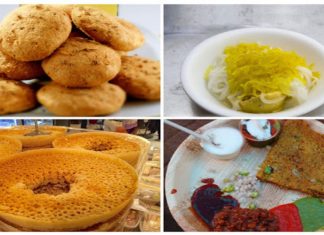 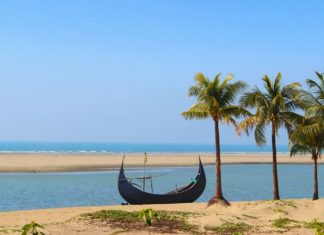 Top 15 longest beaches in the world if you want to... 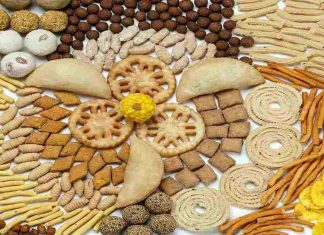