INNFINITY
Home Lifestyle Blast From The Past: The ’90s The ’90s dawned on us and so did a vast majority of technological advancements. ’90s kids got to enjoy the best of both worlds, growing up – whether it was time out in the sun, playing games or newer technology.

The world had moved on to cassettes and cassette-tape players. Sony introduced The Walkman just so that people could enjoy listening to their compact cassette tapes. They were a menace at times – when things went haywire, you’d fix the tape with a simple pencil. Cassettes were soon replaced by Compact Disks and CD Players, which became the next big thing.

While Pokémon still hadn’t hit Indian shores back in the ’90s, it was becoming a worldwide phenomenon. Satoshi Tajiri’s world of Pocket Monsters that combined elements of fantasy and reality, gave birth to the largest franchise the world would ever see.

Helmed by bands like Nirvana, Pearl Jam, Stone Temple Pilots, Soundgarden, grunge music became the definitive sound of the early ’90s. Grunge music bridged the gap between Heavy Metal and Alternative Rock and ultimately became a sub-genre of its own.

Back in 1997, Titanic was the most expensive movie to have ever been made. Made on a $200 Million budget, the movie went on to gross over $1.84 Billion worldwide. It gave further recognition to some of the finest actors of our times, Leonardo DiCaprio and Kate Winslet.

The simple Television Set unleashed its full power during this period of time, gluing children and adults alike to its content. Be it cartoons like He-Man, ThunderCats, Captain Planet, Scooby Doo; Hindi TV Shows like Shaktiman, Hum Paanch, Tu Tu Main Main or the most well-written English sitcoms like Seinfield and Friends, the Idiot Box had everybody eating out of its hands. 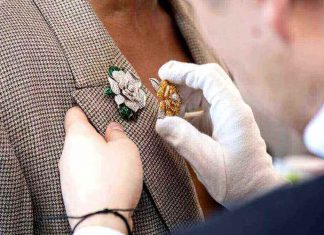 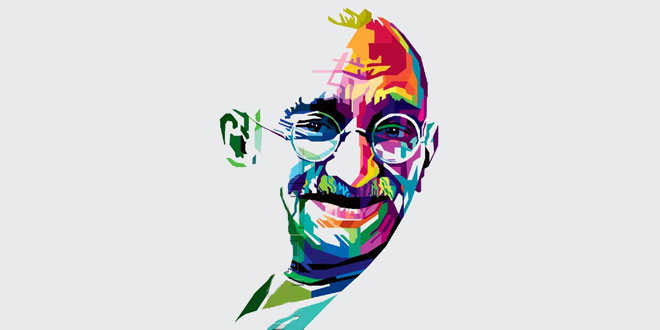