With the coming of the spring season in India, each and every place of the country becomes abuzz with the mood of celebrating the ‘Festival of Colours ‘ or Holi in great merriment. The abundance of a variety of colours found in the natural surroundings captivates every citizen of India and arouses him/her with the desire of indulging himself/herself in playing with a number of colourful powders during Holi. So, it is a common sight to see people playing with hues of colours with their peers during Holi.

But have you ever heard of people playing with ashes from cremation pyres during Holi? Well, this strange tradition is celebrated with much enthusiasm in Varanasi, a city located in Uttar Pradesh and famous for the beautiful Benarasi silk.

During Holi, it is a common sight to see people smeared with black ashes at Manikarnika Ghat . According to Hindu mythology, the ghat is a sacred place and is believed to provide salvation to a person’s soul  if he/she is cremated there after death. Legends say that once Lord Shiva came with his wife Goddess Parvati to grant a wish to Lord Vishnu who had dug a well on the bank of river Ganga for the bath of the couple. While bathing, a jewel from Lord Shiva’s earring fell into the well and hence it came to be known as Manikarnika.

Every year , during the festival of Holi, before smearing each other with ashes , the people first pray at the temple of Mahashamshan Nath, the Lord of Cremation Ground with a special offering of bhang, ganja and madira. After the worship, people collect ashes from the burnt pyres and smear each other with it. Sometimes, the ashes are mixed with colours too. The whole ambience of Manikarnika Ghat resounds with notes of positivity as people sing and dance with various musical instruments while throwing ashes on each other. During the day of Holi, the cremation grounds of the ghat which are generally a place of sadness and remorse magically transforms into a cheerful place with a festive atmosphere . The ‘Burning Ghat of India’ gets enveloped in a mist of ashes and dispels away all negative emotions right at the cremation grounds.

Locally known as ‘Chita  Bhasm’ Holi, legends say that once Lord Shiva came back after completing a ritual with his wife and arrived at Manikarnika Ghat where he played Holi with the ghosts and spirits with ashes from the cremation grounds so that they do not felt left out during the festival of Holi when everyone else was playing with different colours.

Hindustani classical singer Pandit Chhannulal Mishra who hails from Varanasi sang a mesmerizing song ‘ Khele Masaane Mein Holi Digambar’ which describes about the unusual traditional Holi of the city. Mishra has been awarded with the Padma Bhushan in the year 2010. He has also been honoured with numerous awards like ‘Shiromani Award’ of Sur Singar Sansad, Bombay, Uttar Pradesh Sangeet Natak Akademi Award, Naushad Award of U.P. Govt, Yash Bharti Award of U.P Government and the the Bihar Sangeet Shiromani Award.

You can listen to the song here-

Next time, if you visit Varanasi, go during the festival of Holi to witness the unusual traditions followed in ‘Chita Bhasm’ Holi.  When people celebrate the season of spring with bright colours and that too in a venue enveloped in vibes of joy, freshness and positivity, it is quite noteworthy that somewhere in a part of India, people get joy in celebrating Holi with ashes and that too in a ground filled with stories of hardships and sadness of the people who had once roamed the world and had gone away. 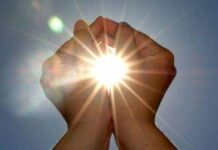 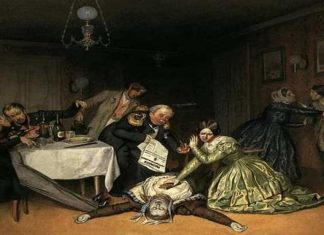 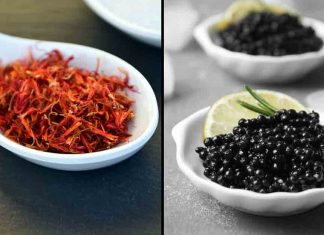 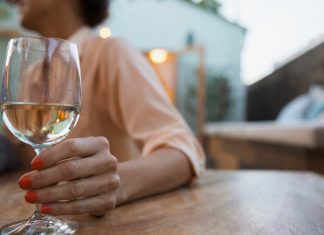 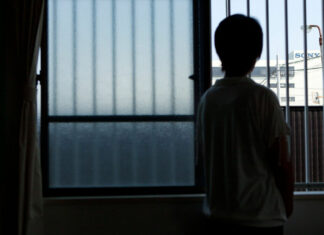