Bela Bose’s desperate lover on the telephone could be anyone…you, me or the simple guy next door…love with its many hued splendour has surely encased many in its shell of happiness and pain…of emptiness and gain…fulfillment and unrequitedness…love is love..when it has to happen it will..and when it needs to be compromised…it surely gets for life!

The one searching for Bela Bose was probably a figment of the Bengali balladeer, Anjan Dutt’s imagination, though some say the lover is for real and non other than Dutt himself. Whatever may be the case, the song is a heart renching tribute to the lost love, Bela, whom the lover is desperately trying to track through the only means of communication- the public telephone booth and Bela’s phone number – 2441139! There is no reply at the other end…the end which matters the most…maybe Bela Bose waited too long…the lover probably took too long to get a job with a decent salary…the mother could have forced her to marry a well settled man…social security won over the love of yore…that remained unrequited…sounds familiar right, especially to the ones born before the millennium hit us and took the love of every life for a toss…love stories ended with the last century…so did the pain and passion of an unrequited love…those love letters with red hearts….the roses..red, white or yellow…held with the deepest compassion, occasionally breathing in its scent and then pressing the florets amongst the pages of Eric Segal’s “Love Story”…the beautifully designed cards from “Archies” with poems on love and its quintessential essence in ones life! Those long walks, hand in hand, cherishing every moment, walking into sunsets was the phrase loosely used by all those in love…the shared plate of fried rice behind the curtained cabin of the roadside motels…Anjan Dutt too swears by this moment to his Bela Bose…the song requests sent to All India Radio to be played in their infamous shows, the song would almost always be Anna Murray’s “I can’t stop loving you” or “ Still wish you the very best” depending on the status of your love affair…still on or stalemate! Everyone’s left behind a past which still lingers on in some tiny part of the heart which has been left lidded for serendipity and the truce with a process called living…

You might also like: Best romantic tips you can ever use to save your relationship from breaking up

Now coming back to the ballad of Bela Bose and 2441139…visualise a yellow or red telephone booth…a wired black telephone…a young lover full of hope..2441139…and a one sided conversation..that changed love to living….Bela Bose just cried silently while her lover sang these lines….

“I have got a job Bela, are you listening?

Nothing can stop us now.

You can discard that proposal

and tell your mother that you are not marrying.

I have indeed got a job.

They will pay me a thousand and hundred bucks…

The job gets confirmation after three months…

Bela, why are you silent, why don’t you say something?

Bela Bose are you listening?

I have got through after a dozen wrong numbers

I will not let you go at any cost…

P.S: Anjan Dutt used the number 2441139 since it rhymed with his lyrics, but in reality this number belonged to the Editor of a local newspaper. After the release of this song, the Editor received around 700 calls. He sued Anjan Dutt!

TrueCaller has identified the seven-digit number of 2441139 as belonging to Bela Bose! 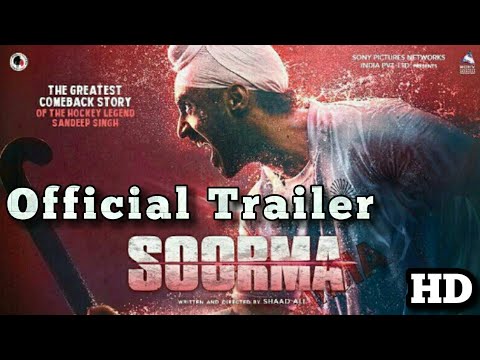