Just like any other technological revolutions, Search Engine Optimization (SEO) has also evolved in the past years with the advancement of techniques of content creation. Being one of the major digital marketing techniques, SEO has seen its own share of remarkable evolution over the past decade. With 40,000 internet searches on average per second & more than 1 billion active users at present, proper SEO practices have become essential for optimum audience engagement. SEO is that connector between the inquisitive target audience and the suitable, relevant & personalized content which can define the fate of any digital content in this era.

With the overwhelming amount of content available on the internet, it has become inevitable for the creators to follow proper SEO techniques to thrive the competition as well as to grab the attention of the visitors. Hence knowing the background and history of this new edge revolution will allow each and every creator to avoid the mistakes that may hamper their growth.Let’s look into the evolution of SEO to see how this powerful technique has emerged throughout the years.

Tim Berners – Lee launched the first website in 1991 & created history. As days went by, more and more websites were developed targeting a specific set of audience. Web directories came into the picture when organized and structured storage of information became crucial. Search engines such as Yahoo (1994), Google (1997) etc. were launched which changed the dynamics of the web world altogether by displaying content after sorting according to the relevancy. After popularization of the websites, search engines and increasing search queries, many techniques were tried and tested to meet the requirements of the niche audience. That was the beginning of the journey of SEO. But due to lack of strategic approach, only keyword stuffing and aggressive tagging were taken into consideration which could serve the purpose only to an extent.

The evolution of SEO witnessed its second stage when the internet got crowded with spam backlinks which creators used to increase traffic. The modifications in major algorithms took time to come into existence which allowed these poor and often unethical techniques to sustain for a long period of time. Then, with the intervention of search engines as a continuous effort to increase the value, authenticity and relevancy of the results, the SEO techniques got improvised. During this era various tools, analytics were developed which provided personalised results based on the user history. Also, local SEO techniques increased the quality of local search queries such as maps,locations etc. The spam backlinks got lowered but still were not yet fully demolished.

The loopholes in the previous era made search engines take prompt actions against spamming or irrelevant backlinks which resulted in the Content Era that we are in. This is so far the best stage of the evolution of SEO that allows user-focused, captivating and personalized content to reach its niche audience. Unethical spamming practices have been penalized which reduced the irrelevant backlinks to a great extent. The focus on user intent has drastically improved the exposure of true, optimised and relevant content. Responsive, fast loading and user-valued content have been given priority in rankings. Also, the popularization of the concept of blogging has increased quality backlinks for the websites. Nowadays search engines also modify and implement their algorithms faster that keeps the spamming and unethical practices at bay. So, with so much focus on the intent, personalization & relevancy, this era has indeed proved itself to be the era of quality content.

With the constant urge to reduce the gap between user engagement and relatable content, the future of content optimization will witness tremendous change. With the evolution of SEO techniques, content customization should also evolve. The skyrocketed amount of mobile users will further increase the thrive for quality online content. This massive intellectual need can be fulfilled only with a strategic approach and relevant content. The only way to keep up is to build a genuine, strong and consistent connection with the audience via proper value addition. The quality should be prioritized over quantity and only then, the future of Search Engine Optimization will unfold exposure, engagement and excellence for creators. 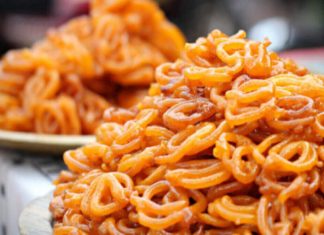 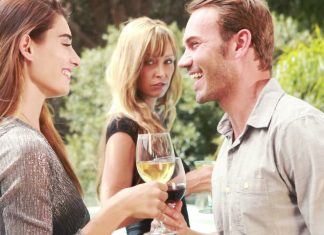 Why jealousy arises and how to deal with it 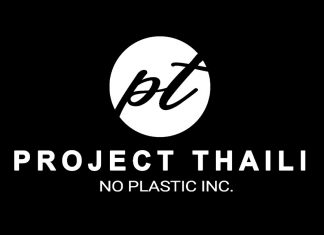