INNFINITY
Home Limitless ﻿Sleep paralysis – the monster in your bedroom

Have you ever felt a presence in your surroundings and stood there, motionless, as it creeps closer to you. You are unable to move, unable to scream for help, unable to do anything. The demon creeps closer and closer. You are sweating profusely, unable to comprehend your next course of action. The very next moment, you wake up suddenly from your slumber and it is revealed that the terrifying demon was only a seemingly realistic part of your dream.

You ought to know that you’ve just had a taste of Sleep Paralysis.

What is Sleep Paralysis?

Sleep Paralysis occurs when a person is not fully awake but is aware and conscious of their surroundings. They are often unable to move or speak. It is accompanied by hallucinations and feelings of terror.

There are two types of Sleep Paralyis and they indicate the time when the phenomenon occurs. Hypnagogic denotes that sleep paralysis will occur right before you fall asleep and Hypnopompic denotes that it will occur after waking up.

REM stands for Rapid Eye Movement, a state of sleep that is characterised by the rapid and random movement of the eyes and makes up for a quarter of your Sleep Cycle. REM Sleep is when dreams occur. Sleep Paralysis is believed to be triggered when there is dysfunction during REM Sleep. During REM, signals are sent to your body to shut off movement creating temporary immobility of your arms and legs. The muscles in your body are relaxed to the point of going under a state of temporary paralysis.

It goes way back

Sleep Paralysis has been documented since the 10th Century and is common enough to be found in some way, shape or form in most ethnicities.

This phenomenon, back in the day, was believed to be the work of demons who would sit on the chests of the sleepers. “The Night Hag” is the generic name for this demon, this chest-sitter. “The Night Hag” goes through different interpretations according to different cultures but the connotations remain the same more or less – a heavy presence that pushes you down and immobilises you. In some cultures, the hag is replaced by a vile-looking animal. In others, it’s an apparition. They’re all chest-sitters and push-downers nonetheless.

Some Scientists believe and say that Sleep Paralysis is at the core of the idea of ghosts, alien visits and abductions, shadow people, parasites, demonic possessions and other paranormal incidents. This is very much plausible since most cases report a presence during Sleep Paralysis, with limited recollection of their appearance or their purpose. They are often nightmarish and have odd and unrealistic features. That just sucked the joy out of all those Sci-Fi movies, didn’t it?

Some factors that could be the reason why you’re experiencing Sleep Paralysis are Genetics, Sleep Disorders especially Narcolepsy (excessive and uncontrollable sleepiness during daytime) and Insomnia, sleeping on your back, sleep deprivation and poor mental health (depression, stress, anxiety).

A simple way to prevent Sleep Paralysis is to maintain a clean sleeping schedule and a healthy lifestyle. That would spare you from the unwanted monsters in your sleep and all the running and sweating you have to endure just to escape them. Sleeping on your tummy, instead of your back, also helps. You could also sleep on either side. Do not indulge in caffeine or alcohol before bedtime. Trying to incorporate relaxation rituals, such as meditating, before bed could also help.

There are no established remedies for this phenomenon but there are some ways to combat it along with maintaining a healthy lifestyle and a good sleep routine. There are medications that will aid in suppressing your REM cycle. There are also different types of Therapy to aid in combating Sleep Paralysis, such as Cognitive-behaviour Therapy and Meditation-relaxation therapy.

Not actually a threat to your life

While it can be a scary phenomenon to experience, it poses no actual threats to your life. There are neither immediate dangers nor any health risks. There may be muscular spasms and you may hurt yourself through them but otherwise – you should be alright. If you escape the monster and open your eyes, that is. 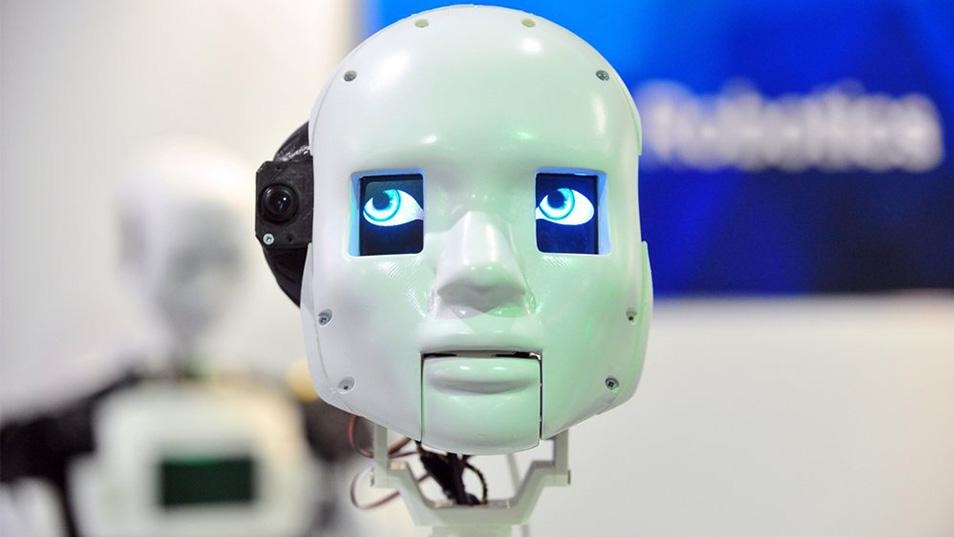 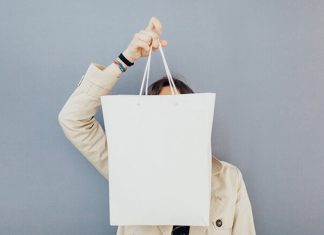 The many pros and cons of being a shopaholic 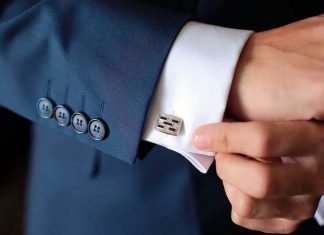 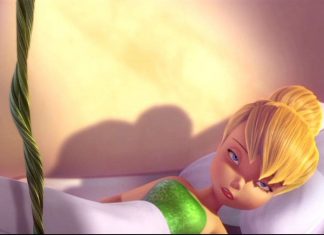