Among the vast majority of people who set out to tryna rule the world, there are only a select few who elevate to a higher standing of commanding the respect and adulation that only a global icon deserves. Throughout history and over time, there are quite some celebrities who has risen above the ranks to be elevated as global icons. Let’s have a look at the 10 most influential global icons (male) of the times ( while you also take a look at their female counterparts)-

The greatest entertainer of the times and also a highly influential artist, whose music was path breaking as was his legendary Moonwalk dance move, Michael Jackson has to be the undisputed global icon. He was an integral part of the greater race of humankind, breaking racial barriers, overcoming stereotypes and doing music that an entire era identifies with.

But even for his phenomenal artistic talents and exploits, Michael Jackson has been a man of empathy. The Guinness Book of World Records recognised him as holding the distinction for Most Charities Supported by a Pop Star. His leaning towards philanthropy found root in his childhood years and even when he was heralding the peak of his remarkable career, Michael did more for the world and its people than any other super star had ever done.

One of the most brilliant of minds in the contemporary world, Stephen Hawking was an astrophysicist who brought about radical changes in the world of scientific theories even after he had been diagnosed with amyotrophic lateral sclerosis, or ALS. As the resilient spirit went on to live to a ripe old age of 76 years defying grim prognoses decade after decade. As he tried going back in time to explore the origins of the universe, Hawkins was well aware of the privileges that had allowed him to wander through life and into science. He emerged to become one of the world’s most famous advocates for people living with disabilities, speaking for the people the world couldn’t have heard otherwise. A supporter of the SOS Villge UK and also a patron of the Motor Neurone Disease Association, Stephen Hawking strived to do all he could to ensure that those afflicted with the same disease as him should also live an ‘ordinary’ life like he managed to.

The ex US President who used his power as the most powerful man on earth to good measure when he was in office, Barack Obama had an appeal that had more to do with him being a world citizen rather than an American diplomat. Someone who marked the history books as being the first black head of the nation, Obama wasn’t the mere President of the US; for many, he marked the dawn of a dream that had to come true.

All that said and done, Barack Obama is also a man of giving. Apart from contributing generously to charity during his tenure as President besides introducing a slew of reforms and measures, Barack is also the founder of the Obama Foundation that aims to inspire, empower and connect people to change their world. Like a true global icon.

Crocodile Hunter Steve Irwin had a life mission that was also his passion. For someone who had an innate, deep seated love for wildlife, this man’s whole life purpose was to save and conserve the fauna that makes up the wildest landscapes of the world. As an environmentalist who was truly in love with everything related to nature, Irwin co founded the “Australia Zoo Wildlife Warriors” charity. Making people aware of those animals that are endangered or threatened while striving to protect ad preserve them is the binding motto of this brain child of another global icon.

Business magnate and author, philanthropist and humanitarian, Bill Gates as the founder of the Microsoft Corporation counts among the most notable of icons around the world. Someone who is credited with being the greatest one out there among the major philanthropists, Bill Gates commands tremendous respect while inspiring a whole generation of technology enthusiasts. Along with his wife Melinda, the entrepreneur established the Bill and Melinda Gates Foundation, the world’s largest private charitable foundation. that aims at supporting education, world health and investment in low-income communities.

The ex President of our nation, a brilliant scientist, one of the most humble beings to have graced humankind and a terrific person, APJ Abdul Kalam identified more as a true person than as a diplomatic persona. Someone who achieved his status without compromising on his dignity and integrity, who had this sole objective of igniting young minds so that they can visualise his dreams of India as an advanced nation. In what he did in his capacity as an exalted personality, Kalam far exceeded what was expected of him. This great soul had an appeal that stemmed more from what he had been as a person, rather than from his status. One of the worthiest icons of the times.

The man behind the Apple Corporation, one of the marvels in technological advancements of the present times, Steve Jobs is a man who has inspired millions of people to believe that it’s will power and determination that makes things happen. However, while his hard work did wonders to project him as a role model, it has been his humanity that has elevated him to the position of a global icon.

The world’s greatest philanthropist however did a kind of human service that explored a different notion of contributing towards a better world. His concentration has forever been on technology and in upscaling Apple since the day it was launched, yet within his means he created a world that has been hinging on technology to make thrust in diverse spheres. In contributing to technological advancements and upgradation, Jobs has ushered in a new world- that now harbors the future of mankind.

There’s not many who continues to rule the domain of their choice even decades after peaking their abilities. But Leonardo DiCaprio is one of those rare actors who just continues to go better with every movie of his. The Oscar winning actor who had us all raving about the epic romance Titanic however is much more than his looks and histrionics. One of the most well known among celebrity environmentalists, DiCaprio has been a climate champion and works to further the UN negotiations on climate change, as he gets alarmingly aware of the hazards of a rapildy changing global environment.

DiCaprio’s success as an environmental activist hangs largely on his reputation and fame as a world class actor. But what perhaps places him a step further up among the ranks of leading global icons is his genuine concern for the planet he lives in and his whole hearted efforts to work towards reversing the same.

One of the strongest champions among the crusaders against apartheid, Nobel Peace Prize winner Nelson Mandela had been the first black President of the South African nation. But for someone who has always believed that defeating poverty is something that can impart justice, Mandela has been largely understated as a philanthropist. From championing for causes as diverse as eradication of HIV and Aids, overcoming the perils of starvation to promoting local artists, Mandela had been a strong advocate of living in an equitable world. From over ruling the evils of racial segregation to fostering a world of privileges, Nelson Mandela has been one of the global icons of the times.

A charismatic WWE star who delivers power packed punches in the ring, John Cena is a surprisingly affectionate person outside of those rounds of violent bouts. The most prolific celebrity contributor to the Make-A-Wish Foundation in its history, the legendary wrestler has been a champion of a large number of humane causes. From actively engaging in anti bullying and cancer-awareness campaigns to sponsoring the John Cena scholarship, the recipient of the Muhammad Ali Legacy Award continues to inspire in his positioning as a global icon. 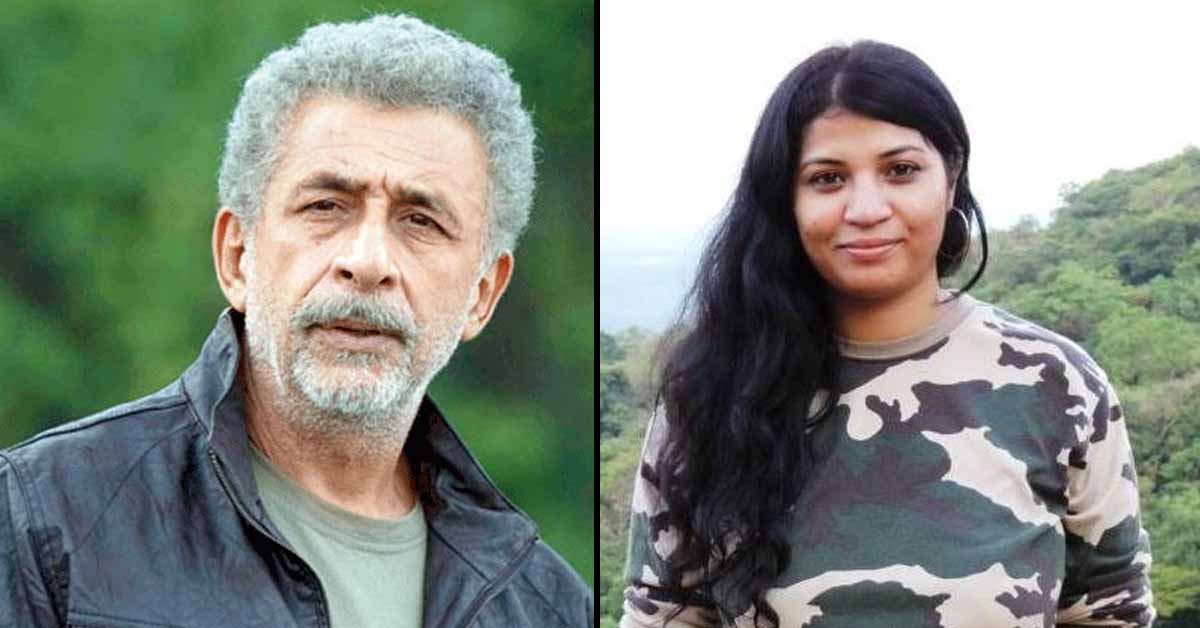