A member of the British royal family, Princess Diana has been a role model for young women across the globe ever since her descent into the regal lineup. Her life has as much been chronicled as her shocking death, reflecting the immense impact she had on a thousand of other people. Below we list some of the narratives that attempt to record her life and accounts, drawing upon her presence as truly The People’s Princess.

The shadow of grief that gripped the world as the news of Princess Diana’s death broke out is palpable in this 1997 heart wrenching account of the tragedy by Nicholas Owen, replete with an array of photographs, that serve to bring out the impact this lady had on her numerous followers from around the globe.

Virtue of the author Patrick Johnson’s role in Diana’s life as her closest aide and adviser, the book chronicles her years of immense public scrutiny along with her experiences of personal turmoil. As a first hand account of the crisis in the life of one of the most celebrated royalties in the world, this is one book which immensely formed public opinion about the princess.

This account into the life of Diana by Tim Clayton and Phil Craig is a somewhat deflection from her celebrated philanthropism. The narrative by the late icon’s friends regarding her handling of the romantic rivalry with Camilla Parker Bowles along with the stress and constant media attention that accompanied it, forms the crux of this revealing book.

Not just a parody of the princess’s life experiences, this offering by Larry King portrays a multifaceted woman in a way that might just make her a lot more understandable to the world audience, with recollections that reveal her warm nature as well as other lesser known facets.

QUEEN OF PEOPLE’S HEARTS: THE LIFE AND MISSION OF DIANA, PRINCESS OF WALES (2017)

Michael W. Simmons’ portrays Diana as a reclusive commoner as contrasted with her image of a public princess. Queen of People’s Hearts dwells mainly on the compassionate Diana who was forever concerned for others even after her transformation into a  public figure. 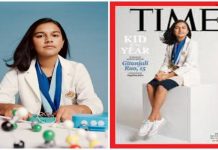 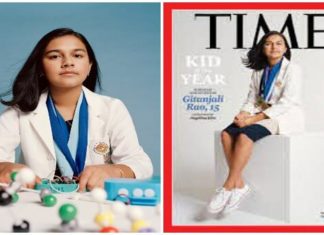