In the entirety of our lives perhaps, there isn’t any greater influence than a good teacher who exerts so much of a bearing on our thoughts and ideas. Indeed, in all the ways in how our character is shaped up and the essence of our life is manifested, it’s undeniably the imprints that a great teacher has marked upon our soul. In all what a teacher does and encompasses, he/ she is inevitably one of the most poignant of impactors.

Check out our list of 9 must watch films that pay ode to this beautiful student- teacher bond.

A film which is revolutionary in the sense that it seeks to underscore the irrelevance of hardcore conventional methods of learning, Dead Poets Society strikes with the depiction of an wayward English teacher John Keating. In what Keating does from asking his students to tear up the syllabus to making them stand on their desks to teach them a different life view, this is a film that delivers the truest essence of a life moulder to the core.

Teaching is an art and like any other skill can be pursued and enhanced further with continuity. Charles Chipping as the teacher who transforms from any ordinary newcomer to the endearing professor that has now come to be synonymous with Mr Chips is a case of progressive delight as the film courses through the stages of his life. From a teacher not commanding much respect to a despised academic disciplinarian to finally an affectionate and adorable prof, courtesy his romance life, Goodbye Mr Chips is definitely a classic worth every inch of its reputation.

TO SIR, WITH LOVE

That life lessons trump the mere pursuit of academic excellence is an adage that has been beautifully portrayed by this exceptionally brilliant movie. Mark Thackeray as the out of work engineer turned teacher might be a figment of fiction, but is a character that is very much commonplace. With a strikingly realistic approach to an issue as sensitive and real as discrimination, the movie charms with its smooth transition from depicting rowdy students to finally shaping up into pupils who look upto the new found affection for their beloved ‘Sir’.

A teenager Daniel is constantly in fear of bullies and the like when he moves newly to Los Angeles with his mother. Nevertheless, Daniel’s confrontations are warded off when the apartment maintenance man Mr Miyagi prepares the teen for a showdown as he steps up the latter’s skill in karate through means that are surprisingly unconventional. In what it seeks to portray as a slice of life kinda movie, Karate Kid is probably one of the finest watches that harps on the influence even an amateur teacher can have upon his pupil.

TO BE AND TO HAVE

Abstracity is the in- thing in this French movie which does not depend on the setting of a real world school to portray a moving tale of a teacher Georges Lopez who touches upon the lives of his students in what is certainly an awe inspiring tale of dedication and resilience.

That no child is a lost cause and one truly dedicated teacher is all it takes to uplift his students to the next level is poignantly brought to life in this certainly coming of age real life saga named Stand and Deliver. The film may even be a farce on societal inhibitions, what with the once loser students charged of cheating on the test they managed to ace by sheer dint of hard work and influence exerted by their teacher Jaime Escalante.

An Oscar winner for Best Actress and Best Supporting Actress, The Miracle Worker is one of the most noteworthy watches that delves on the influence a good teacher can exert on her ward. A chronicle of the life of the deaf and dumb Helen Keller, the film revolves around Keller’s teacher Annie Sullivan’s pursuit to reach out to her student, defying all odds and obstacles.

A school dropout but a high on intellect 20 year old Will Hunting rediscovers his talent with numbers and is goaded on to enhance his skills by a professor of the prestigious MIT where Will was working as a gatekeeper. And though Hunting is reluctant to revert to his calling, Gerald Lambeau as the teacher persists on with his student with resilience and determination. Certainly, a true blue case of the purest spirit imbibed by a soul as great as that of a teacher.

A tale of realisation embarking on the broader horizons of art education, School of Rock is a chronicle of the life of a wannabe rockstar Dewey Finn who is forced to keep up with a job at a private school. More of a tale that explores the mutual relationship of a teacher and his students, the movie delves into Finn’s comeback into the world of music courtesy, by honing the skill of his students.

You may also like: 15 best psychological thriller movies of all time 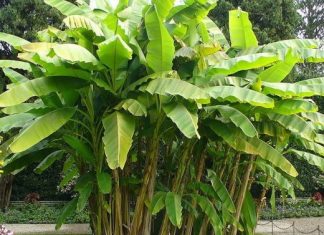 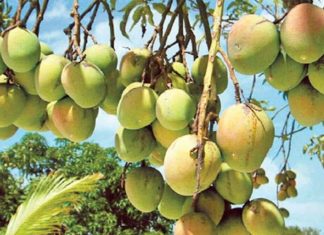 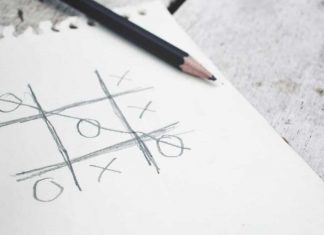