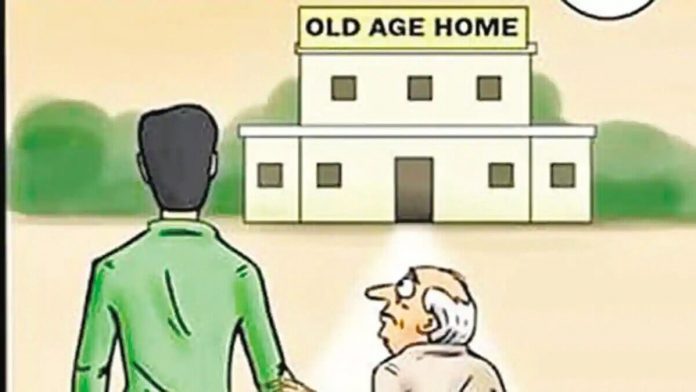 Sprouting at a pace unprecedented and in an extent globally pervasive today are such institutions that take into their fold the aged of the society, specifically those whose lives are not rich enough at the present to grant them the care and companionship of family but ironically still have within them the means to find their respite in a house outside of home because they can well ‘afford’ it. We are talking about the old age homes, a very prevalent existence of the times of today, that indeed might be doing the noble job of ensuring that people in the winter of their lives are not left forlorn and miserable, providing them with not just a place of shelter but also the companionship of a foster family- of folks similar to them, in age, in woes and in living, so that they continue with their lives with as much dignity and in as much right as humans as they had done when in their prime. However, despite the fact that these old age homes exist as a reminder of humanity still largely prevalent among us, it brings to light also another stark realisation- of the disintegration of families, perhaps not in physicality but surely in the emotional aspects of it. Like every other thing or entity of the world having its pros and cons, old age homes too come with their own set of advantages and disadvantages, and despite the selfless manner in which they cater to certain vulnerable section of the society can be subject to numerous disputes and debates in their righteousness or otherwise.

The very premise on which the foundation of old age homes rest is one that is profound enough to weigh out any disadvantage that can accrue out of it. Old age homes caters to the need and requirements of the elderly who at times find it difficult to have someone who could manage to tend to them. With families increasingly becoming nuclear and almost every individual spending the most part of their day in the outside world, or sometimes living apart altogether, the modern mode of existence is such that the older folks in society who are unable to go out on their own often have no one to keep them company in their own homes. This spells obviously a range of physical risks for the aged who might be more prone to sudden bouts of illness or who might need assistance even in carrying out everyday tasks pertaining to food and water or bathroom activities or health demanded routines of exercise and stuff.

At the same time though, the mental implications of having to spend the entire day by themselves within the confines of the four walls, with no one to talk to and not much to do can be seriously concerning, especially at a time in life when one is aware about the inevitable end of it. Such precarious dooming to fate, solitary and sometimes even in abandonment, is the one of the prime reasons why so many elderly people today suffer from loneliness and depression and such other issues of the mind, with no one to turn to for solace or often times with their own family even failing to understand the concerns that might be making them so miserable. In such circumstances of modern existence, that while is undesirable but also is unavoidable to a great extent, it only is in the best interests of all that the elderly of society find their refuge in old age homes, where apart from meeting their basic needs of life, from food to medical assistance and the like, they also get to stay among other people, each probably as helpless as their own, but capable together of continuing with their lives in a new lease and in a manner dignified and desirable. With companions of the same age as their own, the elderly inhabitants of old age homes can in fact go on to live more fulfilling lives which is ultimately all that matters for every human, irrespective of how old or ill they might be in person.

But while old age homes do cater to the elderly who might be living there for the convenience of it, they also host such people in their own age who have been disowned by their families or abandoned by them. With no place to call home, even in the physical sense of the term, it is these old age institutions that are the last resort of such people where they can at least secure the minimum requirements of life, if not anything else. Thereby in saving society from the frowns subject to its degradation by aiding the older population through such means that ensure that their right to life is upheld, old age homes indeed are one of the most essential institutions of the modern world.

However, even as organisations only furthering welfare of the society as as whole, it is in the very merits of old age homes wherein lies the demerits of it. In being an ‘easy’ way out for younger people to assign their parents or older dependents to, old age homes might be responsible for even weakening the moral structure of societies. Bundling off the older members of the family to institutional centers and therefore evading responsibility of them is only a lesson in toxic human behaviour that disregards the enormous effort realised by parents to nurture their children, not with any expectations from them but still considering it their good fortune if their efforts are reciprocated later on in life, when they themselves become unable to take care of their own owing to health issues or age related infirmities. Old age homes almost negate this relation of codependency between parents and children, conditioning it to be something easily avoidable, as suits the convenience of their needs.

Also, even in the light of the tremendous service they tend to offer to the elderly of the society, old age homes still do it all, or at least does it in part, for the money factor of it. In housing and caring for them, the elderly have to shell out the bucks to these institutions, something they derive either out of their accumulated savings or their meager pension, both of which again might be in part the governance of their family, often the grown up children. In some situations, these older folks have to be entirely dependent on their children for the payment, which might be humiliating for them to realise in monetary terms. Also with money involved in this whole show of generous humanity, it is often alleged that old age homes tend to offer substandard services or sometimes even resorting to abusing those under their care since they are guided purely by the business aspect of their venture.

Another disadvantage of old age homes relates still also to what is the convenience of them. The provisions for food and healthcare there might be substandard, but even in the face of the money involved, these services would not necessarily be catering to the choices of its residents. Of course it might not be possible also for these institutions to specially keep in mind the preferences of every single individual who lives there but even with such considerations this makes for the fact that in essence, old age homes are not really among the best of places for old people with special needs to spend the rest of their lives in.

Similar might be the issues as concerns space and privacy since in its community setup, old age homes cannot afford to every individual the luxury of exclusivity, something that however needs to be made special allowance for the old who tend to get exhausted, both physically and emotionally, more than often. Also because those who get into old age homes, either by choice or by compulsion, are fully aware of the disregard they face and that which might have led them into a foreign home in the first place, it plays always on their mind as humiliation and as misfortune of their own, which can further aggravate the range of emotional problems they have to deal with. Associated of course is also the impersonal nature of the companionship there, which cannot in any way match what any human expects particularly in old age, that of personal warmth and a comfort seldom discernible in a place other than home. The way in which the loneliness manifests in inhabitants of old age homes can be even graver since it makes them more perceptive of the void that characterise every strand of their existence in every minute of it. Crossing over also into such realms that make them yearn for their families so much and in such intensity that only makes them all the more sick and miserable, living in an old age home sure isn’t the best way for anyone to live the last days of life.

However, even taking into considerations all positives and negatives cannot lead to a concrete conclusion about the merits or otherwise of old age homes. There indeed can be no place like home ever on earth but in allowing for the elderly without sufficient access to what can hold them up a fairer chance at life, old age homes can be part of a lesser evil, if not the greater good, sustaining society. 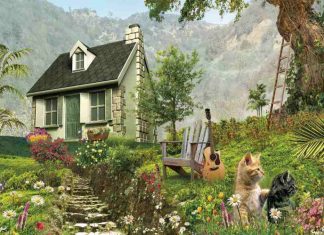 That Ordinary Morning Would Have Been Forgotten Forever If Not For... 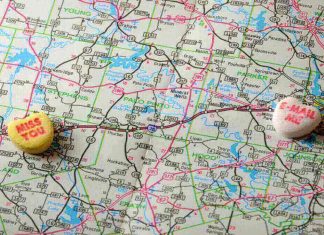 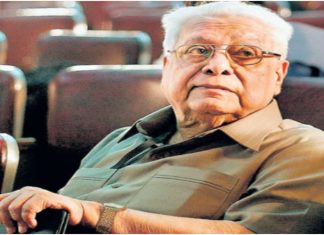 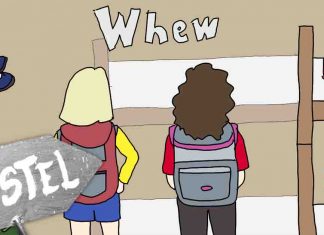