Charles Bukowski – a german born american novelist, poet and short story writer was known for his writings on the nuances of life both good and bad. He has in his lifetime written thousands of poems, hundreds of short stories, and six novels besides a range of screenplays and newspaper columns. “The Bluebird” is one of his most famous poems where Bukowski has dealt with the most intimate human emotion of “vulnerability.”

there’s a bluebird in my heart that
wants to get out
but I’m too tough for him,
I say, stay in there, I’m not going
to let anybody see
you.

there’s a bluebird in my heart that
wants to get out
but I pour whiskey on him and inhale
cigarette smoke
and the whores and the bartenders
and the grocery clerks
never know that
he’s
in there. 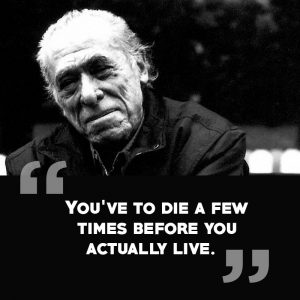 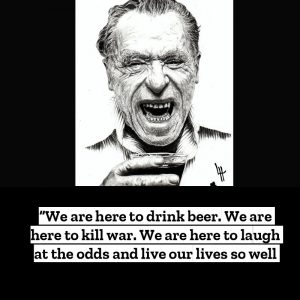 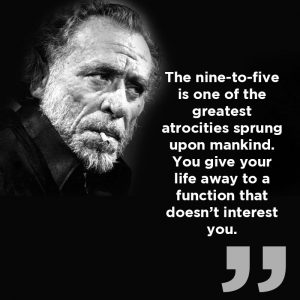 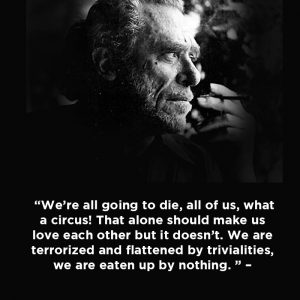 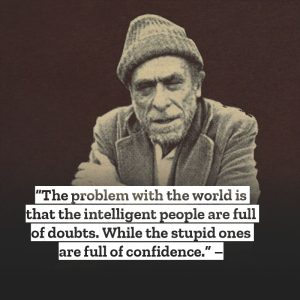 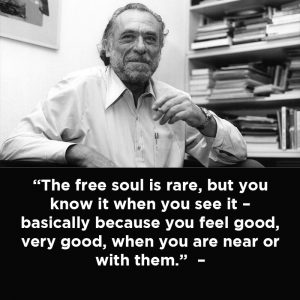 Arjun Kapoor’s granny wins over internet with a birthday wish for...