INNFINITY
Home Limitless Books vs Internet: Why books are better than the internet? 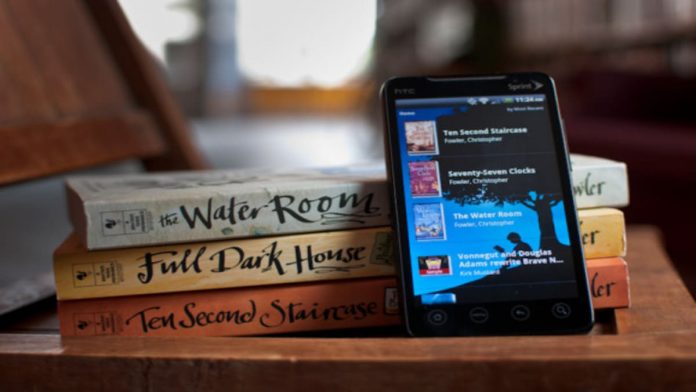 Those who have not been fortunate enough to lose themselves in the intoxication harboured by the pages of a book are missing out on one of the rarest blessings in life. Even as a not so voracious reader myself, having however experienced the ecstasy of curling up with a book and cosying up to it counts as one of the most ‘romantic’ experiences of my life. Frown you might as you like when I equate the magic of books to the sparks flying about in romance. But only those who have ever gravitated towards a book with as much intensity as we all gravitate towards the earth will know the yielding that a book of choice has upon one’s person. And no, it’s not always about great books nor even the good ones. For a world that differs so much in likes and dislikes and opinions and preferences, every book can be a world of wonder within itself. Which is why there’s no safe way for anyone of us to be picky about books. Books are all just fine- like all of ’em in the world!

And yet despite their utopic residence in the charms of a world unexplored, these pristine sheets of scribblings that harbour exquisite ideas, stir such deep emotions or just lend you warmth and comfort through your solitary soulship, often are unduly dragged into the purview of an argument that shouldn’t even exist. Books vs movies, books vs web series, books vs the internet- this is the never ending debate of the times. Never ending we say not because there hasn’t been an establishment yet as to which is the enduring classic of all ages. But because in all their obvious rage, books have far outclassed all other outlandish assumptions and proclamations to render the very essence of this debate inconclusive in the parlance of the literary world.

Interestingly though, the books vs the internet debate is one contested in a context different from the one pitted against on screen adaptations. In case of such books that find translation into screens, the essential difference is one of visualisation. Though reading a book in all its feels already conjures up such images that present to us vividly the world of imagination. But in its adaptation in something more concrete and ‘universal’ through web series and films, there exists at least the scope of claiming superiority in terms of the medium of expression. And judging artistically anyway, cinematic renditions can sure be an asset in their own reverie of relaying to the vision such images that books evoke so much clearly to those who care to lend themselves to its fascination. The superiority though remains unchallenged, for no film in the history of the world has ever been able to do the senses in so much of its hype what books do regularly to millions of those who discover their heaven even in all those dog eared pages or sniff in those wordy premises some ‘high’ more intense than any marijuana can ever rake up with all its goddamnly repulsive reputation.

Returning to the debate that particulary pits the expanse of our beloved books against the pyrrhic reaches of the internet, the discourse is not even one pertaining to equals. For one, books are rooted in the pages of history far, far back in time than the internet will ever be able to dig out from its own archives of ‘browsing history’. Also, I like how we say the ‘pages’ of history and not the ‘cache’ of time to denote just how the universal appeal of books will continue to outdo the not yet fully ‘loaded’ ‘tabs’ of the internet. Arguing through jargon more in sync with the common reality however, even then books are the biding guide of all times, of all seasons and of course, of all weathers without the network being jammed and the service getting poor. That already is big enough a reason to not let ourselves succumb to the vices of the world of the web and instead stay happily contented- and better off- with a pile of books by our side. Condemn us all loud and clear for committing tsundoku year after year but spare us the ignominy of being party to some cyber crime. That’s just how much unwilling we are to yield in already to the many professed mavericks of the internet, not when our paperbacks and hardbounds are at stake.

Even in exploring the realm of the semantics, the old world charms residing in books will still edge out the implorings of the internet. For someone not even conversant with the basics of literacy, the internet is an impossible medium to navigate. You need not just the internet but also of course a device to access it- that much stems from common knowledge. But the accessibility of even the accessed device can sometimes be a bit too complex to handle. It might indeed sound like we are treading altogether foreign grounds with arguments like this but what we are saying is no baseless proposition. Your reliance on the internet also leaves you innately reliant on its many associated factors. And that undoubtedly is a disadvantage when it comes to the internet scoring brownie points (see it could have been cookie points but it’s not!) over print editions of knowledge, information and relaxation.

With books however, you don’t need anything else. A book is, by and in itself, all that you will ever want. You flip through its pages and discover splashes of wisdom writ in black and white. ‘Navigating’ is easy, not just in moving to and fro but also in reading and rereading and analysing and pondering and contemplating without having to worry about running out of battery or data. It’s a whole world within itself, from weeping over it to cuddling up along with it, there’s a warmth emanating from the pages that which reside in a smell unique to itself, overwhelming you with such peculiar longings that you never knew could stem of your person. Books gratify you with its devoted steepings in pearls of silent wisdom, consoling your soul through its sorrows that suddenly experienced a different realisation as you traverse along its pages, without the nuisance of ads interrupting your trail of reflections every now and then, not even letting yourself douse completely in heartfelt acceptance of the emotions that shape you up. Beyond your emotions, books also enrich your life experience, rendering such understanding that helps you through life, be it professionally, emotionally, mentally or just humanly.

Books also happen to be more authentic a medium of knowledge than anything else. Seldom are great personalities misquoted in books unlike the internet where every thing can be attributed to every one without liability and in compromise. With such information stemming from not so credible- at times even anonymous sources being rampant, there is in fact a peril you are putting yourself through if you choose to ‘try out’ the radical dimensions of the web over books. Books on the other hand have the names of publishing houses and authors and editors to aid substantially their authenticity, otherwise which they would be culpable to punishment. Not to mention how even new age writers and budding authors of the digital age still hanker after the riches of their first published article on paper rather than one that sits still on some website, outranked perhaps by their emerging peers. Googling answers likewise takes away much from the exertions expected of the mind unlike books that need you to read some substantial portion of it to derive your own inferences from the same. From helping your perspective to grow to endowing you with a fulfilment that you get on seeing your name in print for the first time ever, books do to you what every good teacher, every best friend and every earnest lover does in unison.

The internet can also be ‘deceptive’ when it comes to knowledge but in another way that what we already explored. It’s quite difficult to swear your loyalties to a particular anything when you are surfing the net. From accidentally clicking unrelated links to jumping on associated readings and straying away from the more pivotal reference with an alacrity not necessarily sagacious, the internet has us going amok at times. Needless to say, the rapidly shifting credential biases of the modern age is something even the internet has not escaped unscathed with.

Indeed, while the internet is no match to the unflinching allegiance to books in terms of verifiability, reach, convenience and a whole lot of other factors, it is the emotional dependence on books that renders them invincible when it comes to the debate of compares and contrasts. Books carry a nostalgia not encountered in anything else, whether it be the ‘World Wide’ reaches of the Web or the diverse dynamics of the digital. Books stir our soul and guides us through life itself, even when in its solitary focus it enables us also to develop such outlook that the internet would not have granted us enough scope for. Books might carry a limitation in its count of words, but it renders us limitless when it comes to expanding our thoughts and views, without resorting to some other medium to have us influenced. And books aren’t always merely books- they can be our silent passion, some strong compassion and of course a detour to a fantastical world that serves as a timely escape from the rigours of a world too connected within the ambits of the digital. In having us temporarily disconnect with a reality that only is mundane and draining, books weave a web of magic world wide as well, but one that does not engulf everyone all the same. In allowing us to work out our own lucky spells by still juggling to and forth the chasm of fantasia and truth, books can well be our alternate reality. Why then would they not be always better than the internet or the movies or just about everything else? 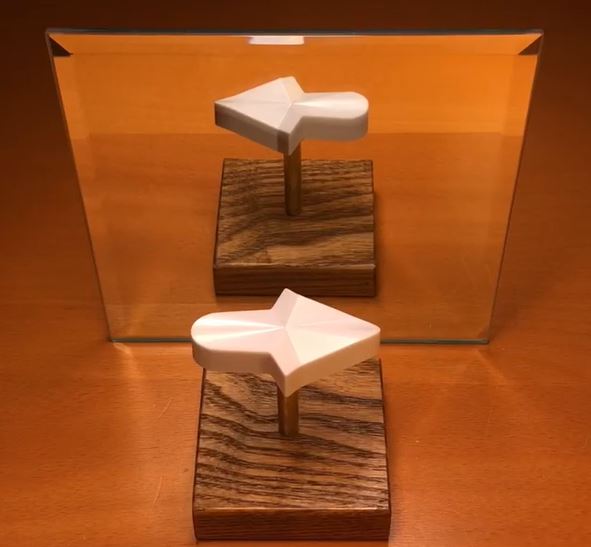 Physics illusions which will make you question reality 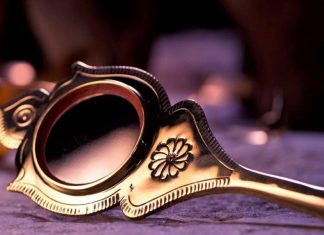 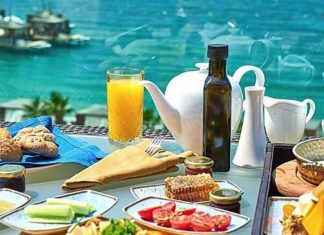