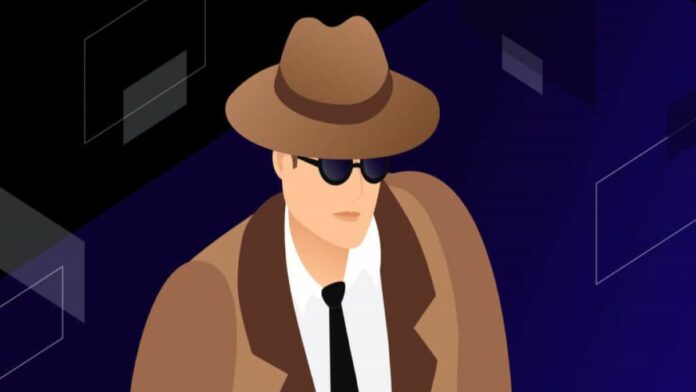 A description in deceptiveness might drown the drama of it but disguises have been a dwell in such dimensions rather dictating of the terms in un-demonstration. Diverse indeed would be the range of its depiction in physical and emotional ‘displays’ as well attending to effect that cause of which it is intending. And thus rules disguising as a beloved ploy almost of plotted and practiced perceptions, making the occurring of it as some skewed assertion of art in fact that takes much skill to master.

The physical repertoire of disguise is what is widely pronounced a reality with lesser evident facets of its exploration tending to occur instead through a jargon more logistically compiled. And yet even in this singular reign in ‘reality’- a spectrum of existence opposite indeed of the entire connotating in disguises, this deliberate underplaying of one’s own character happens to emerge as a two fold awareness still. Myriad would be the manners and mediums through which the hugely hypocritical human manages to avail of yet another existence in convenient concealing of their selves. Playing out again as a dual dealing in what sums up an exaggerated exclamation indeed on our part is this device in deceiving that can of course be of intentions desirable as well as otherwise.

Emerging thus in two distinct definitions- one identifying as the trick in evading, the other manifesting instead as an understanding in impersonating is what disguising helps to do in physical employing of it. Not considering the scope of what a less physical or let’s say behavioral attempt in disguising can come to be in and this very human mode in going incognito in real life is more than ‘revealing’ in itself- contrary again to expectations of its effecting. And that relays perhaps the requirement in skill that pulling off a disguise calls for and in such explorations as real as it can be fantastical an idea of the arts.

Superficial indeed but shallow not- not even a chance in the deep indeed consideration of what it takes to ‘construct’ a disguise and this means in existence induced by a variety of reasons and motives is harbouring of quite some intrigue. It’s about being unremarkable enough to not give oneself away, and occurring thus in that irony of managing to leave a mark therefore of the intention upon that disguise. Whether you choose to do that by evading your own self such that you take on an appearance that matches no one else’s- including you, or assume instead the identity of another in trying to pass off as that other someone, attempts in disguising clears call for much consideration to be concentrated upon its arena of working. Which makes disguising a tough ‘job’ and one celebrated almost in the sheer craftiness of it.

Extensively employed a device in fiction, whether across the pages or in more physical manner upon the stage or onscreen is this power of what not being their own self accords to the one in disguise. That’s much like a courting of the excitement in invisibility- another desire of which humankind is so anticipating that sees us taking more than often to the fore of our imagination to explore the peculiar free feel of its characterising. Only that in being very much visible in your body but not in your person, the realer prospect in donning a disguise would be more feasible an arena to indulge our pointless fantasies in.

Why just art conjured up by strokes of the imagination though, the expanses of the living world too have eked out opportunities enough for this scouting out of the peculiar thrill nestled in this garb of the guised. Festivals indeed has been one favorite ground for disguised humans to take over as does parties and events prevailing in a certain themed realisation of their emergence as occasional detours away from mundanity. Of course the case needs to be considered in such contexts as an availing not for duping or deceiving as what disguising otherwise comes across in. But the excitement of it sustains, and so does the surprise element in residing as well such that disguising might very well be a ploy in stimulation as well.

What has helped disguise retain this essence of the surprise stems also from a paradoxical realm of being. A corollary in existence happens to be the assertion in shapeshifting- something essentially folkloric and mythological in character and therefore emerging in that capacity as something real perhaps to not be refuted at least even when it cannot be established very definitely. Occult indeed and therefore more ‘threatening’ in context- and yet coming to nothing if one considers the real dangers of actually disguising one’s self with the intention of deceit being the governing ideal, this differential dimension in which shapeshifting finds seating is itself a disguise then of the more deft deliverance of its physical buildup.

This route in deception by attempting to step into the shoes of another- much literally at times- happens though to be less effective than what the consideration in merely evading one’s self can emerge as. Even when it doesn’t really take much for humans to deceive others of their kind, the extent of the impact thus made can be considerably diverse. That’s perhaps because evasion tends to be unrestrained in its scope of work, emerging as an avenue in taking liberty in being able to be in fact whatever one wants to be. Impersonation on the other hand can be less ‘creative’ a process in its call for skill with one merely needing to imitate another. In the same logic therefore, this latter approach in disguising can also be more criminal like an act in its very possibility of making use of someone else’s exclusive identity.

In keeping up with such awareness in difference that disguising can very well be deliberated through, it also is worth exploring another aspect of what donning disguises can lead one to experience. The fun element of diverting for once from one’s set image in themselves might have been what has established disguises as a ‘trope’ so adhered to by celebrations and festivities the world over. This excitement indeed in exploring one’s self in a not very personal expression of their characteristic residing is what accounts for much of the thrill and pleasures of ‘dressing up’ in the disguised sense of it.

In fact so effective is the evasive way in disguising even without a comparison to its other fore of occurrence that seriously impacts people’s ability to recognise others. So much so that even with the whole knowledge of their looking out for indeed someone in disguise, the differences tend to be not very apparent. It only would be in cases flaunting of such guises that play out to someone rather familiar with the person otherwise that they can be easier to uncover but even then the surety of exposing isn’t one of universal availing.

Even something as easily transformative- and popularly so as well in their seeking out as very casual sporting of say a new hairstyle or even a different skin tone brought about by makeup can be surprisingly helpful in rendering somewhat ambiguous the real physical identity of the wearer. Striking as well would be the representation in extent of effectiveness not just in the figures but also in the revelation of what helps evade even the eyes actively on the lookout for the disguised!

Again more alarming would be a realisation of the minimum effort that deceiving takes, in demanding as little as just a clever tweak at times to avoid the distinctiveness of the self. Perhaps that is why many a fictional characters tend to be unrecognisable to their fictional peers at least even when they assert as glaringly similar to the rest of the real world. Transcend however that line between the two worlds and we finding ourselves falling prey as easily to such ‘makeovers’ as what those hovering on the horizon of the fancies does. So the next time you sigh over the dumb TV character who fails miserably in seeing through the otherwise obvious appearance of the winner in the frame, let the reality sink in of it being not so much a tiring trope that it might be deigned to be. That pathetic attempt at unreal disguising asserts as surprisingly real when one is brought ‘face to face’- or perhaps slammed not so much ‘in your face’- with that reality. 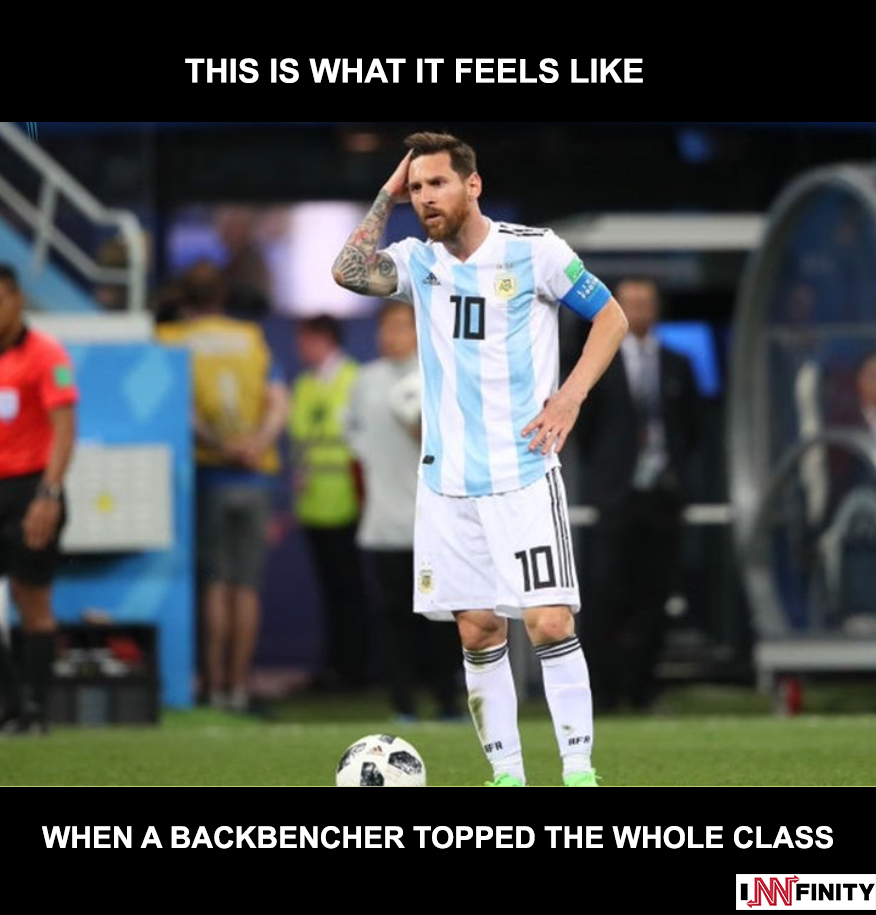