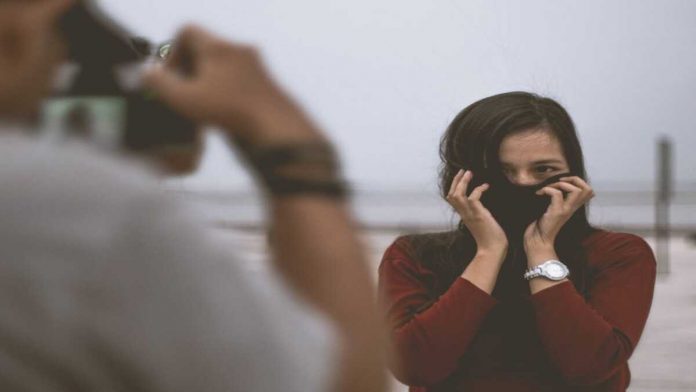 Is there any feeling in the world more entailing of embarrassment than embarrassment itself? It might sound like we are posing a puzzle out of the complex maze of the many overwhelming emotions that bother us as being holders of the human identity but it in fact is the reality that these feels of what we come to experience through life are riddling indeed pieces of the puzzle itself. Which brings us to the consideration we started out with- of the concerns concerning embarrassment.

This whole cringe associated with pretty much every encounter in embarrassment is what has led this another of the very natural human emotions to be forever sought to be avoided. Negative therefore in (un)popular notion of it, in fact so much so that the religion of Judaism considers it a sin to embarrass another person, is this expression of the emotional that manifests as an awkward entailing of heightened self consciousness, or rather in one’s perceived feel of utter shame and perhaps disgust as well. No wonder, embarrassment is not sought after by humans as a healthy assertion of the working in their emotional range even when it as an absolutely natural response, and at least as certainly not as well in the physical expression of it. And while the evidently embarrassed might tend to encompass different definite expressions of body language, one particular way that makes the embarrassed experience in emotion even more discernible a state of the person in which they dwell at that moment in time is the simultaneous prominence of their blushing reds. As a physiological evidence marking the definite workings of a certain psychological awareness, blushing out of embarrassment tend indeed to be the ‘standard’ across us all.

And yet, despite all the cringe factor of them as entails embarrassment in exclusivity and blushing in its partial expression, turns out that these reactions and responses elicited out of human kind have their roots spreading wide enough to chart out instead a route along the positives. In such ‘benefits’ entailing out of embarrassment that helps immensely the ones most vulnerable to this particular expression of emotions, the feels of the cringe offers an alternate opinion of itself. As a surprising ploy to foster social ties and connections, being embarrassed rather easily might be an effective deal breaker for us across many a aspects of life, fostering such positives that are more likely to project us in a ‘desirable’ light. The reason though, as to why we still choose to stick to that particular recollection in embarrassment in not very favourable a projection of it as a natural, essential even, emotion might be stemming from as incomplete a perception of its essence as regards the grounds from which it emerges. For while embarrassment entails indeed such situations that point to a goof up or some mistake on our part, or even in us being the distractor away from the norm, the more common awarenesses of the emotion stem instead from such fear of unwillingly making known some rather private concern of ours. Given such scope of the embarrassing experience that we are yet to grasp in fuller understanding of its being, it perhaps is not so much surprising that our opinion of it is shaped therefore by our largely limited purview of its understanding.

Coming back to exploring the positives of feeling the embarrassments in quite extended assertions of it and giving away that experience through the very visible blush upon one’s person lands us on such premises of delight availing out of an enhanced steeping in our likeability. Blushing might be ‘stressful’ for the one under that shade of the red for it both brings them unwanted attention and also gives away their current residing in a certain discomfort but the manner in which it reveals to onlookers is one rather pleasing an attribute, desired in fact in humans by humans of course. As a conduct believed to be brimming with such ideals of honesty and acceptance and encompassing of more openness in one’s working principles of the emotional, the blushes can help us assert our ground as more characteristic of the essential human identity resident across the feels. In being the basis therefore of the show that we manage to put through of the genuine regret we feel at our own commitment of a blunder and even translating thereof as an apology for the same, it is the embarrassment taking over us at that instant that helps us to reassert our trust among others. Feeling embarrassed about that certain action pertaining to our selves helps indeed then in our own realisation of the unwelcome nature of it, offering us therefore the option to rectify it, whether in reworking or in rendering a heartfelt apology more likely to find acceptance stemming as it does from our genuine regret of the same. No wonder the very evident feels of the embarrassment taking over our deeply blushing person manages to make us more trustworthy in the simple assertion of us recognising our own folly at work. Beyond the blush, it also could be our facial expressions and gestures that signal to the ‘audience’ our own displeasure at the happening, leading them to have greater belief upon our personal conviction as well.

Along this same line of reassurance that we end up lending to others about our sincere regret at whatever had transpired through the instant, involuntary embarrassed expression taking over us, the experience of this particular emotion deemed in much negativity though asserts also another very profound trait of our personal nature. Because embarrassment is often arising out of the discomfort entailing our own actions in undesirability and involves also our awareness and acceptance of the unwelcome aberration, it can serve as a tool to deliver such lessons in learning that can help us steer clear of such possible future mishaps. This further enhances our chances at being forgiven by those witnessing all these ‘unfortunate’ turn of events by once again projecting us in a more positive light. Riding on the premises of guilt and shame and such other emotions not very coveted is this dubiously negated dive into utter embarrassment but that which ends up being the refuge for socially beneficial behavioral traits to find expression.

Embarrassment though can also be the driver for more surprising effects to follow this reaction out of an emotional awareness as it also signifies the regard in which we hold certain values and beliefs, as something we care about deeply enough to be driven to extreme guilt over its overruling. In that manner, mild experiences of the embarrassed blushes can also help maintain social order through such mindfulness on our part that has us consciously avoid such actions capable of offending others by going against their as well as our own line of expectations in righteousness and social acceptability. This same realisation also is what fosters that essence of the embarrassed feels in helping us avoid future conflicts of the erroneous kind or at least prepare better for such rendezvous, reinstating therefore the lending of the emotional to drive a host of life’s essences in learning. Speaking of the living essence, embarrassment typically speaks also of a more generous individuality, furthering as it does among many other things the desired attribute of altruism.

The awkwardness of embarrassment also helps in that it entails upon the ‘sufferer’ an image in more sensitiveness and enhanced compassion, while the relaying of this experience of the emotional through the more tangible streaks of blushing tends to be even more assertive in the same extent of its working. Blushing though transcends the societal amblings and dives deep into more personal ambits as well as this transition of face color tends also to make one appear as more attractive in their physicality to the opposite sex. Driving therefore prospective relationships to find expression is this radiance of the blush that though characterise also the diverse spectrum of love in its amazingly versatile indeed working of sorts. This ‘prosociality’ though of the embarrassed experience stems still of such attributes of honesty, trustworthy and compassion the notions of which it helps further. Embarrassment works also in such nature of its own that makes it impossible to be feigned and that which reveals therefore as perhaps amongst the most genuine projection of human emotions in their expression. Based essentially therefore on the real virtue which it replicates also in its running through the human identity as a trait of us is this embrace of the embarrassed feels that still somehow has not exactly been accorded more positive a status despite its staggering indeed influence and exertion of the good vibes. The red faced awkwardness aka the blush of embarrassment enhances sex appeal and while that might not be very striking deriving as it does upon the premise of the ‘hotness’ simulated in whatever way one wishes to interpret its working, a revelation in rather striking assertion happens to be such findings that correlate it positively to monogamy and fidelity in romantic relationships. Charles Darwin, the father of evolution who had presented indeed many a pathbreaking explorations in the biological advancement of the human race might have failed to decipher any purpose in this reddening of the ‘sufferer’ from a embarrassment induced blush but this might be one of the rare aspects of the homosapiens understanding that the Naturalist did not quite (dar’e’)win at! 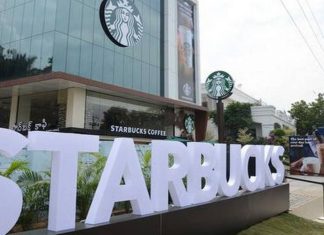 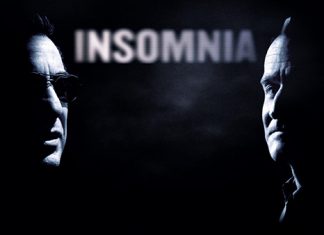 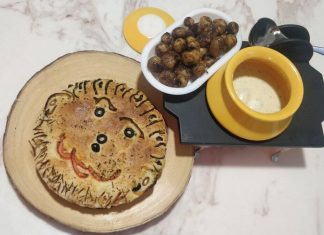