INNFINITY
Home Limitless Reliving the good ol’ times with a serving of Coca Cola in... 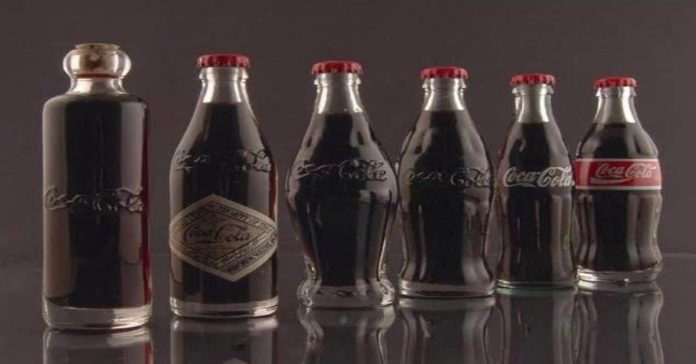 The much loved beverage of all times, devoured with gargantuan appetite and forever beating the heat hands down- there wouldn’t be many souls who can claim immunity to the whole world of emotions that the mere mention of Coca Cola evokes. Specifically for many of us Indians of the 80’s and the 90’s the onset of summer was as pronounced in the ‘Thanda matlab Coca Cola’ ad jingles as it was in various other apparent manifestations.

The most popular soft drink in the world and one that has also a certain appeal in the very way it fizzes, Coca Cola however is iconic not just in its taste and fame but also in its very iconic bottles. For a drink with more than a century and a quarter half of legacy, the distinctive colored beverage comes also with a distinctive identity and packaged in such distinctive packagings that make it instantly recognisable and renders it selectively preferable, rather adamantly, for its millions and millions of die hard enthusiasts for whom the coke is the only way to actually quench down their thirst!

For someone with a liking for the very popular drink, it would perhaps be a worthy expression of the love if only we knew so much more about every aspect of it than we have ever cared to know. Reliving and reloving therefore our forever favorite Coca Cola with a trip down memory lane to decipher the many evolution of its bottles is a quest we deem worthy of every pursuit.

The many coke bottles and cans in the market that now cater to the immeasurable demand are very much distinctively iconic no doubt but perhaps none would come close to the level of iconic class that the very first bottle of Coca Cola was.

Sometime in the mid 1890’s, Coca Cola began selling in glass bottles by a certain Joseph A, Biedenharn, informally but much successfully. The Missisipi shop owner used Hutchinson patent bottles to make the product conveniently accessible for his customers. While these Hutchinton bottles were pretty ordinary on paper because they also were packaging to sell many other types of soda and spring water at the time and in fact threatened to make Coca Cola a ‘common’ product, they sure seems classy, at least to the modern eye.

With straight sides and a metal stopper, these bottles sported the logo in the center and might not have been quite easily discernible as Coke bottles. But the sheer uniqueness of the design when contrasted to the present day bottles that characterise Coca Cola and also the fact that they were in use for a limited period of time makes these more than a hundred years bottles all the more antique and coveted. No wonder with a very stand out appeal in the eyes of style savvy people of the present times, these Hutchinson bottles are seen as aesthetically superior and are in fact so coveted that they can claim as much as $4,000 per bottle! What’s more, these humble bottles of bygone times now have caught the public fancy by such measure that people want to rather sip their favorite beverage from one of those age old beauties!

With the Hutchinson bottles not a very firm upholder of the uniqueness that Coca Cola sought to build up on, the switch was made to another straight sided bottle in the 1900s. These crown topped bottle weren’t however much distinctive as well but they sure preserved the flavor of the beverage much more more than their previous counterparts. These bottles came in different colors and helped Coca Cola capture the market for around a good 15 years before making for their more worthy counterparts.

The iconic shape of the Coca Cola bottles that prevail even now is attributable to the contour bottles introduced in 1916. Designed by the Root Glass Company of Terre Haute, Indiana, these glass bottles helped a lot in establishing Coca Cola as a brand with an identity of its own. Known also as the Mae West bottle or the hobble skirt bottle, these bottles in fact became iconic that the U.S. patent office in 1960 recognized the design as one that belongs exclusively to Coca Cola. Sure the modern bottles are quite some work up the mid 1910s prototype but the road to chartered legacy indeed began hereon.

In the years that followed, Coca Cola fizzed up significantly with bottle sales exceeding fountain dispenses and also with the brand having quite some glorious moments in media. The Coca Cola Contour bottle became the first commercial product to appear on the cover of TIME magazine in 1950, following which it went on to obtain two patents for its breakthrough design.

Drinking Coca Cola might not be a tried and tested way to develop abs but the company sure took the right way forward in 1923 when it came up with six packs. Easily carriable and also freezeable, the six pack carriers was phenomenal for the brand not just in boosting sales but also in ushering in the very handy trend for times to come.

As sales flared and social responsibilities ensued, Coca Cola embarked on the path of environmental protection and came up with recyclable bottles that became an instant hit. The two liter PET bottles introduced subsequently became popular instantly for their recyclable, resealable and lightweight properties. Needless to say, Coca Cola sure was taking strides by leaps and bounds to leave its indelible imprint on the consumer consciousness.

By the beginning of the new millennium, Coca Cola introduced ultra glass Contour bottle that was less brittle and therefore increasingly found the favour of coke addicts who shivered and shrugged at the mere thought of spilling their favorite drink. As the fan following grew and the brand came to the rescue every time, Coca Cola firmly established it as a brand of the masses, a brand that cares to give as much as it takes.

Aluminium contour bottles started doing the rounds from 2005 in a line of designs that was conceived as the Magnificent 5 or M5. Exclusive and distinctive, the M5s boded for further interest in Coca Cola and stayed long enough to build up on all the buzz. The ‘designer’ bottles were popular enough to herald in the more common and versatile aluminium bottles that looked like the glass and plastic contour bottles.

In 2009, Coca Cola was made available also in completely recyclable innovative PET bottles made with 30% plant material which was upgraded in 2015 to come up with bottles based entirely on plant material.

After a century and two decades of barging into the beverage scene, Coca Cola sought to emphasise further the worth of its esteemed customers by introducing bottles that have the option of sporting their names. Under the Share a Coke campaign, the much loved Coca Cola bottles became personalized assets with names of people or songs mentioned on the labels. Now that’s the way to coke we say! 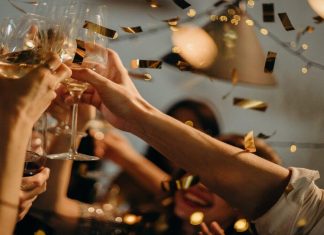 A final toast to singlehood 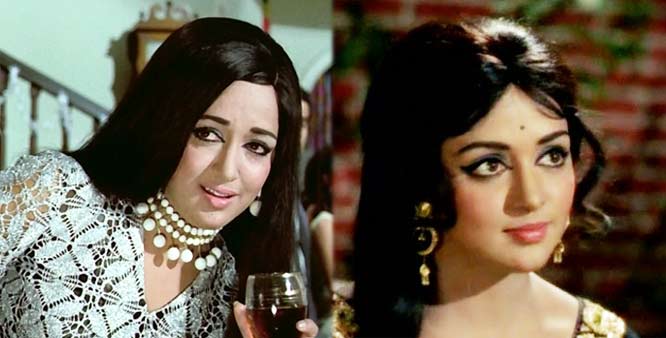 Hema Malini’s Instagram pic is a whiff of deep down nostalgia!