Mystery and secrecy has its own appeal and specially for young adults who wonder at every twister and thriller, teenage mystery series have always been ultimate favorites. Indeed, the boggling world of literary mystery has quite a few names that invoke enigma in the exploration of the furtive realm of such captiveness that only serves to substantiate our rage for such world class detective episodes.

Carolyn Keene’s mystery series is a captivating account of teenage sleuth Nancy Drew’s intelligent handling of skewed mysteries. With exciting plots and quite a few romantic sub- plots involved, Nancy Drew is a must read feature in every teenager’s mystery craving.

Brothers Frank and Joe Hardy feature as the fictional characters in the Hardy Boys Detective Series by Franklin W. Dixon. The prevalent American ideals of masculinity and boyhood find their way in world literature through this mystery series, which has been read and re- read by captivated readers for years altogether.

Detective fiction books incorporating science fiction as well as elements of fantasy, this detective series by Justin Richards recounts the detective exploits of Brandon Lake, who ironically has been made up by the actual young masterminds Art, Jonny, Meg and Flinch to address the concerns of local residents.

A young adults’ mystery series by Peter Abrahams, set in the idyllic town of Echo Falls introduces a young amateur named Ingrid Levin Hill to solve the mysteries of her place. With Sherlock Holmes as her role model, Ingrid features in the three books that make up this mystery series.

THE GIRL IS MURDER

Kathryn Miller Haines’ young adult mystery series features 15 year old Iris Anderson as a doting daughter set out to help her injured detective father. With two books setting to capture young Iris’ exploits as a level headed efficient sleuth in the making, The Girl Is Murder series is a definite pick for any teenage mystery freak. Quick and easy desi breakfast ideas to start your mornings... 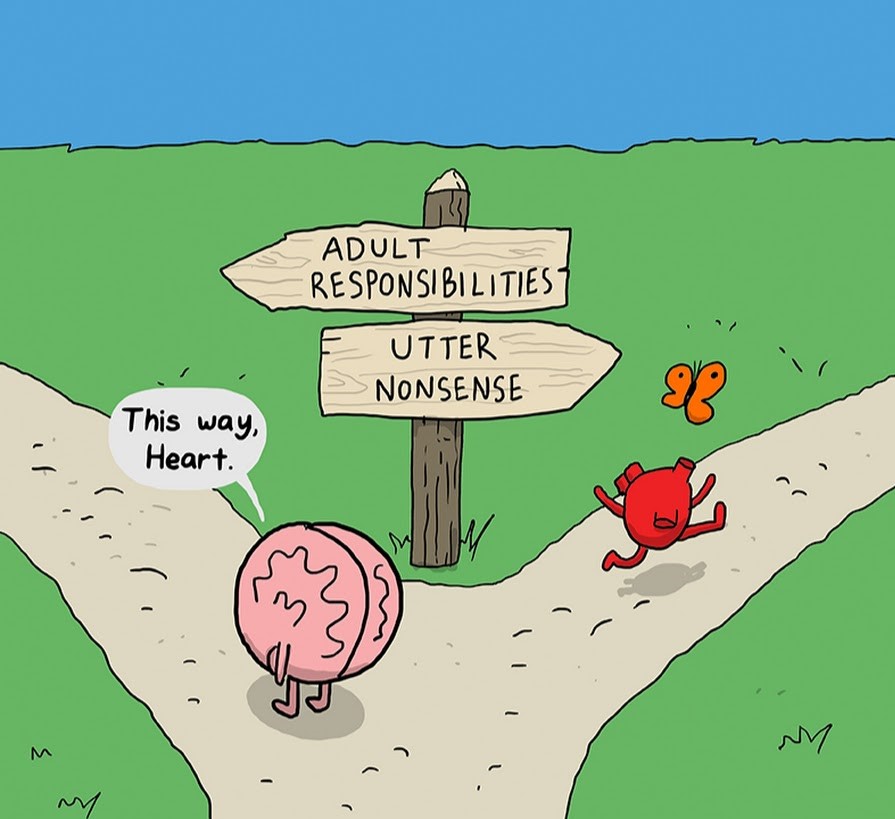 10 Bajirao Mastani dialogues to make you relive the epic saga