In what is indeed a late blooming first in 60 years, popular French comic series Asterix is bringing in a female heroine into its fold, in its 38th book in the series. Titled Asterix and the Chieftain’s Daughter, the female presence- and dominance- is very apparent even in the name and inhibits primarily the teenage rebellious spirit.

Developed as the daughter of legendary Gaulish king Vercingetorix, Adrenaline is a red head grumpy teen, prominent with her black trousers and gold headphones. Illustrated by Didier Conrad and authored by Jean-Yves Ferri, the issue release coincides with the 60th birth anniversary of the famous comic series that has sold 370 million copies worldwide and has also been spawned into several film and cartoon franchises. Interestingly, the adventures of a pint- sized Asterix has also found expression in over 110 languages all over the world.

In the very significant leap into encompassing female characters as someone at least as relevant to the plot development, Adrenaline is touted to be a very path breaking addition. In the book, it’s Asterix and his sidekick Obelix who have it upon them to protect Adrenaline from being hunted down by Asterix’s forever nemesis- the Romans. Another dimension to the new addition would also be exploring the generation gap between Adrenaline and Asterix.

As rare as female protagonists have been in the Asterix series of comics, female teenagers have been even rarer. Zara of Caesar’s Gift had been the only one in the list up until now when Adrenaline finally made the cut with 5 million copies in print. From creating a character that is sync with the times and has previously not been explored, at least not under the purview of Asterix, to coming up with a more distinctive teenage vocabulary, Asterix and the Chieftain’s Daughter is envisioning to change the way female presence has been interpreted over the times by the popular franchise. 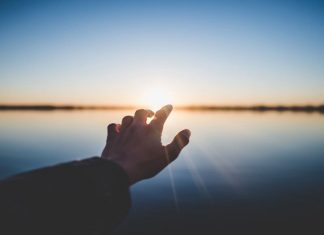