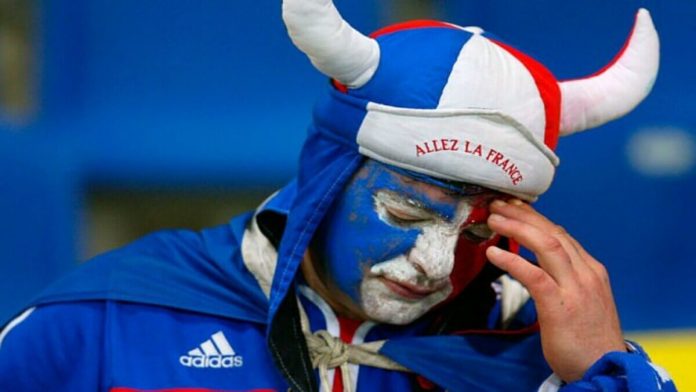 For a nation famous in its capital city being long celebrated as the City of Love, France has an identity that isn’t particularly romantic. Things sure seem to be hunky dory when you go on to envision the tremendously touristry terrains of France by means of its many spectacular attractions. Going down on one knee with perhaps the most iconic of French monuments, the Eiffel Tower that is indeed, at the background is the ultimate way to profess love for many die hard romantics that which therefore sees the country being flocked by lovebirds all year through. No wonder then that this exquisite specimen of architecture is one of the most visited monuments of Europe which immediately asserts the dominion of France as a nation celebrated for its richness of culture and of course the many assertions of love that so characterise its physicality in all that spell binding beauty.

In the sensuality therefore of France and more prominently of Paris that which allows a rosy celebration of life in all its elements, the country has always been one known for its exuberant residings in ‘joie de vivre’. Even outside its romance however, France is a nation as celebrated for its art and culture, its fashion and food as it is for the love that runs deep through it. In fact, French cuisine is one of the absolute best in the world. In its love for cheese and wine, in its many unique breads like the croissant and the baguette, in its toothsome desserts of crepes and macarons, France has all the airs about it to make it a nation of good cheer and bonhomie. Explore also the steeped esteem of France as a true style destination, with again its capital city Paris laying claim to the distinction of being one of the style capitals of the world, and you would feel that the French people absolutely would have no reason to complain.

But oh how wrong would you be to equate the charms and magic of the French confines to also the mood and vibe of its people. Even as one of the wealthiest countries of the world that which can beget its citizens a really high standard of living, France however tends to be a fussy buzz of its people. In their whining and complaining nature that leads them to find faults with even the flawless, the French have brought upon themselves a peculiar identity, one that does not seem to sit in sync with its feel good persona yet manifests itself in as quintessential an element of its culture. As a nation of people, the French are notoriously unhappy- notorious we say because in all their facade of generous endowments that which range from generous welfare state, plus universal and free access to healthcare, hospitals, public schools and universities as well as a 35 hour working week with obviously so much of aesthetics on offer to up their spirits and everything, there is something about the French identity that does not lead them to be contented and happy. Not for once even, at least in recent history, the French has come across to be a people not miserable in their existence. With always a certain reason to whine about, with always a particular excuse to complain, with always some thing to find fault with, the French are indeed a nation aptly summed up by that work in history, the Victor Hugo creation Les Misérables.

But what’s exactly this thing about the French existence that renders a whole nation of people to be always miserable and unhappy and discontented and bitter? For in fact through the entire landscape of France, this is one trait that runs in common occurrence, for the rural and the urban as well as the rich and the poor as much as perhaps some nationalist sentiment, as a marker of what sets them apart as frantically French. In being so characteristic an unwavering trait throughout its people, it indeed is apparent that the misery of the French is something that is ingrained in their culture. This however has not been the case all through the nation in its history. Very evidently, the joie de vivre had been an encompassment of the French life for years before a certain gloom began setting in the society since about the 1970s. This particular mindset has now become so deeply entrenched in French society that it is impossible for the native here to not do away with their habit of complaining. So much so that President Emmanuel Macron had to advise the French to adhere less to the complaint mechanism, that which has gained so much ‘mileage’ that it has now come to be considered the national sport of the country!

This French unhappiness puzzle or paradox that which leads a nation of people who seemingly have the least of reasons to complain emerge as one who are most devoted practitioners of it might be more trailblazing a feature since after the mid 1900s but its nascent origins perhaps took root sometime as early as the French Revolution. This particular event of 1789 and the Second World War of 1939- 1945, almost a century and a half after the Revolution likely triggered and sustained that impact of the gloom and misery upon the French. The perils of what had undone the French back then continues to linger long after those waves in history, as everyone in France is now accustomed to living a life defined by protests and marches and movements.

That all is well and fine till the purview extends not beyond the nature of its democracy. But what is plaguing the French in the current times is not just a montage of political shots that voice their dissatisfaction but also the doomsday vibe that has penetrated deep into their way of existence. It is as if the French now don’t even want to be happy, rather seeking comfort in their culture of complains that which has now become a chronic ailment. Indeed, melancholy itself isn’t so a radical life emotion that needs purging to the core. History has been replete with instances of how the art of melancholy translates itself effectively into creative realisations and that is something the French can readily live along with, given how it can only enrich their huge repertoire of artistic history. Particularly with one of France’s most celebrated figures, this melancholy had been what drove Victor Hugo to literary glory. For someone of his stature who recognised melancholy as ‘the happiness of being sad’, it only is an establishment of what dejection and despair can turn to be in its finest manifestation. But more than a century after Hugo’s existence, the gloom in France has ceased to be just something that finds outlet in expression. It rather is a malady here that which sees translation in such attempts that are a grave threat to the existence of the French people itself. With suicide rates in France much higher than in any of the “old European countries”, this succumbing to the misery is a death concern in France that is among the factors contributing highest to its mortality.

However, history perhaps would not have managed to exert so much of an influence on the present generation of population in France if only their minds would not have been constantly conditioned to stick to it. With such pursuits as philosophy, and that too very delusional aspects of it, a mandatory part of the curriculum in the nation of love, it is no surprise that its citizens grow up exploring the darker nuances of life in such poring depths that take all over their minds and heads. That, combined with the tendency to be as harsh self critics themselves as they are of others, further make the French identity manifested in one that overrules all cheery pursuits. But what has likely made this assertion of negativity so powerful a historic element in French existence is exactly the stuff history has forever been made of. As a nation that had been so habituated to seeing itself set ideals and norms, it only is natural that disillusionment found quite a brutal way into the French existence in the modern world that does not necessarily eulogise the French impact as much as it does of its romance. Ultimately because it is reality and not romance that drives a whole nation of people forward in its march to the future through the present that has made the French so much a population that looks down upon themselves as having fallen from grace. To the extent that this pride in history has lent the French an inferiority complex about themselves, the land of everlasting love does not seem to have as legit a love story itself. What else it is then if not the French paradox at work? 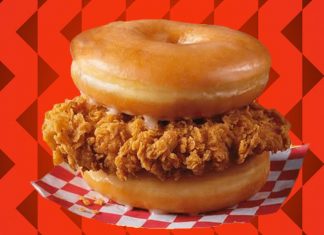 Outrageous food combos of 2019 that gives us even more reason... 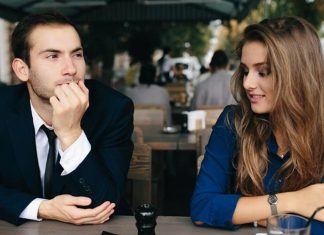 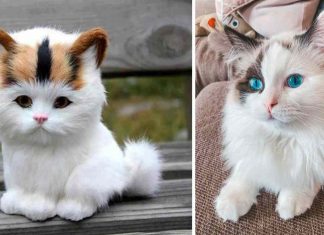