INNFINITY
Home Limitless 27 places in India with hilarious names which will make you go... India is a land of humour and siyappa. The home to a humongous number of people with some really weird names, India provides variety and mirth through all of its destinations. Check out these 27 places in India that will amuse you with their offbeat names!

In the dry, parched land of Rajasthan , there is the quintessential Bap ruling over every household. And if that was not enough, the state also has a place that goes by the name of ‘bap’.Need we say any more about the authority this place would likely command?

Bihar ke babuas are evoked so muchin local dialect and culture that we invariably fall rolling at their quirks.No wonder then, there is actually a B(h)abua road in Bihar that might celebrateall the antics of this legion of Bihari men.

If you thought male dominancepervades the whole of Bihar, then you might not be very right. Giving the Babuas a run for their money are our very own Bettias. The place by the name of Bettiah in the state does very well to sum up a family of siblings!

Now this is one word that you wouldn’t associate with anything decent. Hail the people of the Chutia region in Assam therefore, who have no option but to (proudly) associate with the word that might drive others to disdain!

And wait, Assam isn’t the only state to be home to this weird distinction. There also exists an eponymous place in Ranchi district of Jharkhand that goes by the same goddamned name. And you thought competition isn’t tough in the times of today? Huh!

Believe it or not, this place is named after a real person. Peter Clutterbuck was a British civil servant during their reign in India and Clutterbuck Ganj in Uttar Pradesh is an ode to him.The person might have bore a gun, but the name is pure fun! (And yeah, we are intending a pun!)

Maharashtra plays it rowdy with this place it names Sasura!

This region in Punjab seems to be too accommodating of animals. Specifically goats. Even more specifically, black goats. How else would you justify a whole region being known as Kala Bakra?

Keh ke loge or cheen ke, the choice is yours if you happen to tread the Lailunga region in Chattisgarh.

This clearly should be one of the most epic fails in place naming history. But as gross as it might sound, this place in Telangana literally has shit written all over it!

Those of you for whom luck has been a complete bummer all your life, rejoice! There’s a place in Uttar Pradesh named Panauti that might finally be your lucky haven!

Jharkhand might not be the dirtiest of Indian states but it sure has a place named Gandey. I wonder how the natives here react to being referred as Gandeys every time!

This one is all of us- young, broke and alive youth who go days on end being a Kangal. Himachal Pradesh sure knows to hit hard in the feels!

One slang that any place could have done without is Suar. But hail Uttar Pradesh, who had this out worldy courage of making this place- and the name- its own.

There’s no beating Jharkhand when it comes to evoking the most deepest of emotions. A place in this Indian state is named Daru and we bet you would be flocking here if the drink was exactly what it would have offered to natives!

Tamil Nadu’s Erode region might not have been the weirdest of names ever, but for a place that is typically steeped up in the production of a very important Indian spice, namely Turmeric, the name doesn’t go too well with the legacy.

For those of us who dreams of Singapore but say it as Singapur, we have exactly the place for you. This place in Odisha is named Singapur and caters to your dream of a foreign sojourn with quite some deception!

Pune is sure to set off bellsringing with this place it very famously named as Lulla Nagar.

We had known Delhi to be abusive.Maharashtra was always supposed to be more welcoming. Perhaps not, if you are unloading your luggage at the Bhosari Bus Terminal!

For a place named Kutta, this village in Karnataka is pristinely beautiful. Literally translating to dog, we couldn’t imagine why would anyone on earth give this godly place such a dogly name!

India is a land where animals are worshiped. Obviously then, a wide variety of animals find their way into names of places. Gujarat for instance has a place named Gadha to explore. ‘Done-key’ing with this one?

Come up with a more offensive name if you can. The whole of Rajasthan is eagerly waiting!

This is one such fun word to pronounce! Bengaluru’s famous Lotte Golla Halli locality isn’t just a place with a quirky name, it’s also one with a volley of quirky emotions therein!

Rajasthan’s dumdaar jija’s pyaari sali too does not escape attention with this place.

Bhainsa is definitely a ridiculous name for a place but not if you consider the fact that this region in Telangana hosts the most famous annual bull races, the name is very well justified.

Does Forbes need any sponsoring? Just asking, since this place in the Indian state of Bihar is named Forbesganj for reasons that are as vague to us as they are to you.

Telangana has a knack of endowing its places with the most realistic of names. Bibinagar, the case in point!

I personally love this name but this might even be one of the weirdest of ’em ever. This railway junction in Jaisalmer is hands down the coolest of all! 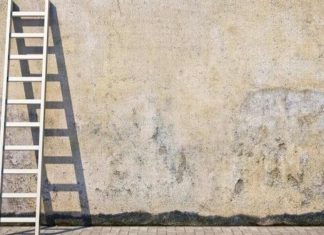 Levelling up along the laddery length 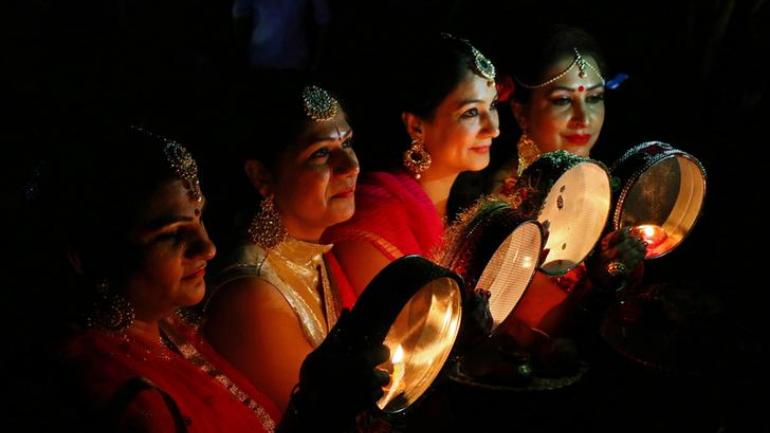 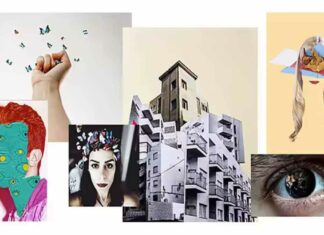