For close to a century now, just some 7 years shy of the triple mark to be precise, the highly influential Time magazine has been naming its Person of the Year. Previously acclaimed as Man or Woman of the Year since the title was introduced in 1927, the more accommodating Person of the Year recognition has been endowed on some of the most iconic names throughout the years. As leaders and politicians, businessmen and environmentalists and even a machine and the planet has since then been recipient of this coveted title, Time has for the first time in 2020 chosen also to forage the young minds as has dawned in its newest recognition that which would be acknowledging the Kid of the Year from now on.

In its very first edition, the Time Kid of the Year has turned out to be a teenage inventor and scientist, Indian- American Gitanjali Rao who is an identity extraordinaire in more ways than one. While indeed it has been the spectacular dimension of her scientific mind that has granted Rao the title in its inception, it also is the way of mind that this 15 year old phenomenon perpetuates that make her one of a kind and therefore very, very deserving of being known to the world in her exclusive young right.

The Colorado native has been bestowed the recognition by Time for her technological pursuits across a range of fields that which has seen reality in the firm of a device that can track lead in drinking water as well as an app that detects cyberbullying through the employment of artificial intelligence. Shortlisted from among 5000 US based nominees and adjudged the winner from among five finalists, this however is not the first claim to fame for this gritty young innovator who lives a life in such ideals that few can proudly live by. Currently working on ‘an easy way to help detect bio-contaminants in water—things like parasites’, just last year Gitanjali Rao found place in the Forbes’ ‘30 Under 30’ list for her many innovations. Named America’s Top Young Scientist while still in the seventh grade, Rao also had been awarded the Top ‘Health’ Pillar Prize for the TCS Ignite Innovation Student Challenge for developing a diagnostic tool based on advances in genetic engineering for early diagnosis of prescription opioid addiction. Additionally, her lead detecting device Tethys that uses nanotube sensors for checking the presence of the contaminant in water had won Rao the Discovery Education 3M Young Scientist Challenge as she even went further to collaborate with water scientists to launch the device in the market. More recently, with her phone and web tool Kindly that helps identify possible signs of cyberbullying, Gitanjali Rao has indeed established herself as someone who embarks on whatever path she can to make the world a better place to live in.

And it isn’t just how the teen goes about investing her brilliance in such pursuits that can serve the welfare of all, Equally flamboyant is Rao in her generosity, that which implores her to inspire also so many others like her who share her vision. For someone who is very assertive as to how anyone can do anything, drawing from her own experiences and inventions, it is Rao’s mission to create an international community of young innovators aimed at problem solving. But even greater a mission that has characterised her whole 15 years of life is to put a smile on someone’s face. Her aim therefore lies not in the laurels but in her efforts through which she hopes to make a difference, however small that might be, as she goes about dishing out invention after invention with her mantra of “Observe, brainstorm, research, build and communicate”. Even the Kindly app that which can be a whole new gamble in the realm of cyberbullying does not therefore resort to punishment as a way of correction. Rao instead stresses how as a teenager herself, she understands the tendency of fellow people like her to lash out and therefore aims through her innovation to instead persuade others into rethinking what they say and do. Working also in conducting innovation workshops whereby she has also mentored already 30,000 students, the 3 time TEDx speaker and the 2018 United States Environmental Protection Agency President’s Environmental Youth Awardee Gitanjali Rao comes across as a whiff of fresh air marking a set of new beginnings- not just in being the first ever Time Kid of the Year but also in being a generous genius as well. 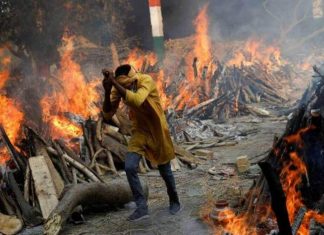 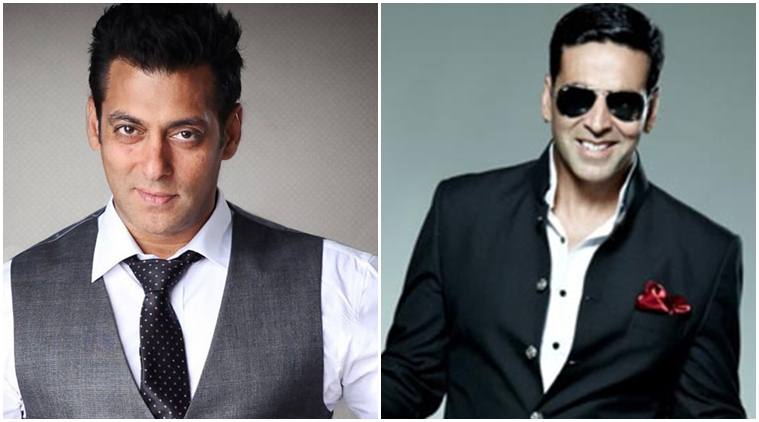