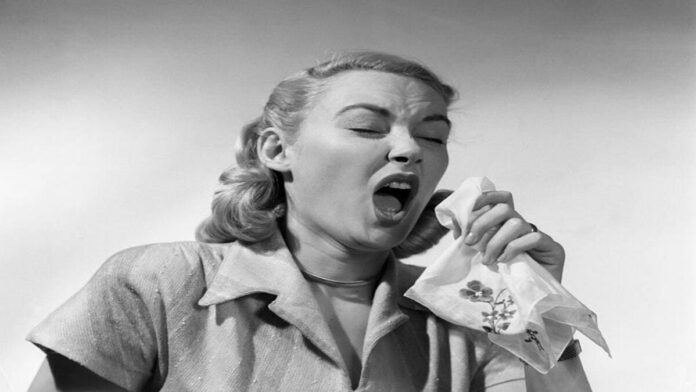 Evoking the blessings of the good Lord might seem to be a rather ridiculous proposition in responding to something as ordinary as a sneeze but anyone who have not been living under a rock their entire life know for sure that this is the exact way we respond to this action of reflex with another act in reflex itself. For indeed, so characterising has been the ‘God bless’ utterance as a follow up to sneezes all over the world that we find ourselves delivering those blessings from the supreme entity to anyone, themselves caught off guard by a sudden bout of sneeze.

Like with all things associated with a specific something, this customary connection between the achoos and the subsequent acknowledgement of it in divine light too is one rooted in reason, no matter whether that basis is one particularly valid or otherwise. The prevalence of it is rather popular though and one that manifests as more than real enough as well as this showering of the sneezer with the choicest of God’s good blessings rules large irrespective of whether the human tends to be somewhat familiar or rather strange instead. So where did this tradition of global adherence find first unfurling and just why did it come to characterise so essentially the sneezing experience of humans in all universality? Let’s find out.

The origin of this way in ‘responding’ to the sneezes of others, in a manner that almost asserts as binding in that a non wishing of the Godly goodness comes across as rude even when not stated explicitly, would be one that derives from different times in human history. Linked both to ancient beliefs of the spiritual kind and to more modern awareness (relatively at least) in physical terms or more specifically in the jargon concerning the ever increasing complications of human health is this curious closing of a very naturally occurring condition of not just humans but of the entire animal kingdom. As far as the dating of it is concerned though, the practice in attempting to command all the blessings of the otherworldy is one rather definitely traceable to at least the CE year of 77 as evident from a certain reference by Pliny.

As something induced by any of a number of factors and as a simple bodily function carried out in all involuntariness, sneezing is but a mechanism employed by the intelligent enough built of the physicality to remove any irritants in the throat or nose. A definite aider of health then, in that it serves to keep us ‘clean’ from within and therefore identifying as a part of the larger immune process is this largely harmless exercise in sneezing when allowed to play out in its own undisrupted way while of course staying true to a set of simplistic and most importantly, logical social and personal etiquettes. Sudden in its occurrence and forceful in impact, this burst of air through the nose and mouth might not be anything very substantial but in harbouring still the potential of alluding to diseases as well as helping the spread of germs and viruses, sneezing sure is more than the amusing sounding achoo jingle necessarily accompanying it.

No surprise it is then that the afterthought innately entailed out by this activity in all necessity tends to be at least as amusing when we come to discover the ‘principles’ governing it. The first of such beliefs that led sneezing to chart out the expanse of godly territory in all human hankering of the blessings had been one very apparent of the prevailing superstitious character of society at that time. Ancient beliefs held the actually not as profound deliverance of the sneeze as one yielding power enough to enable an accident expelling of the sneezer’s spirit out from the body! Calling therefore upon the graciousness of God to bless the one concerned by protecting this untoward surrendering of life out of something actually furthering of the life attribute of health seemed to be the proper way to follow up therefore this action of almost deadly leanings.

Elsewhere, the popularity of this belief extended to encompass also such possibilities that held it probable enough for sneezes to force evil spirits out of the body, rendering thus both the sneezer and people around them vulnerable to the malicious might of these wandering beings. Obviously then evoking the blessings of the God in no uncertain terms seemed to be the reasonable response instinctively availed out of all and sundry who happened to be around and about the sneezing entity at that definite point in time.

Explanations like these accounted for the cultural character of why the God’s blessings had to be incorporated as the reaction to all sneezes, no matter the reason and ground of its causation nor the familiarity or unfamiliarity of the agent of this action. But evolving across the ages as yet another natural and involuntary indeed experience in continuation of the human race, civilised society came to further this behavioral trait in all universalness even in the times that followed albeit with underlying notions more rooted in the scientific spectrum of what seeks to assess sneezes more rightfully in terms of human health.

Tied therefore to such necessities of sneezes having to be ‘acknowledged’ by nothing short of a reference to the God(s) would be such perception that dwelt on the rather fatal prospect of the heart momentarily stopping during the sneezing encounter. Intertwining as well the ambits of the spiritual and the physical had been yet another reason devised to manifest this prevailing custom as important enough a case following the sneeze. Thought to be a warning from the Gods particularly during the time when the Bubonic Plague was ravaging rampantly the European expanse of the world, sneezes found themselves alluding to the ominous identity of the Black Death. It was to offset such (dis)repute of them as deadly enough agents for humans that the then Pope Gregory I commanded Christians to utter in profusion this phrase of the God Bless You every time a sneeze sounds to protect entire humankind from this disease threatening to wipe out their very existence from earth.

In this referencing of the tradition, this emerges as a very Roman happening that managed to hold ground ever since to effectively penetrate the greater world psyche such that today not responding with this expression of courtesy comes across as rather offending indeed. Even then though, the expression has still managed to take upon essences rather native, accustomising itself thus to contexts essentially the same but distinct still in its adherence to a specific societal identity. Most circulated of them globally, of course not in any way eclipsing the ‘basic’ evoking of the God’s blessings, would be the German response in health essentially, elocuted as Gesundheit.

In the same vein, the Irish and the Italians, the Hebrews and the Spaniards, the Russians and the Arabs too go by their corresponding, instinctive almost proclamation of good health respectively as slainte and salute, laBri’ut and salud, bud’ zdorov and saha et al. But the one most distinct in its spirit of tending to the classic reiteration in a definite manner would be the French phrase à vos souhaits meaning ‘to your wishes’ uttered as a response to sneezing.

Not just societies and cultures even, specific religions too advocate this professing of Godly goodness as the logical sneezing afterthought. Islam for instance details a rather specific process in this regard. The one who sneezes should say something along the lines of Thanks to Allah to which the corresponding response should be May Allah have mercy on you following which the sneezer should respond once again with a more thoughtful May Allah Guide you to the right path and calm your mind.

The idea of blessings bestowed upon the sneezing entity and in some cases also on the ones around them might be irrevocably associated with God. But the advancement of the times that seeks to not make the divine a necessary ploy of every human plot subtly but effectively avoids mentioning the definite God in their still as much regular follow up to sneezing sprees. It has been sometime rather recently in the 1970s that Bless You came to be the mode of utterance characterising the sneezing phenomenon. By spacing out God from the equation, this more contemporarily relevant expression assumes thus a nature not directly devoted to the divine but alluding still to the blessed fore of what is essentially the supreme domain.

Whatever it might be though or for all that it is instead, this norm of letting the blessings flow right after a sneeze makes for a custom heartwarming enough in its present rendition even though it did not start out in that exact context. Today considered part of the larger sneezing etiquette instead that though pertains largely to the advocacy in hygiene and health, this ancient indeed telling and retelling of a tradition that speaks for itself in its ordinary usage boasts an ethos furthering the greater good of humankind, even though only in implication. And that itself is a character purgatory enough of the bads from our collective existence, much like the very act of sneezing that comes across as an act in cleansing the body of irritants. Blessings then are but second nature indeed of this involuntary burst of air that occurs through us in all necessity of it and this justifies just about every rationale and belief, however inaccurate, behind this blessed blurting in tradition. 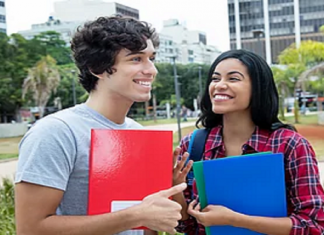 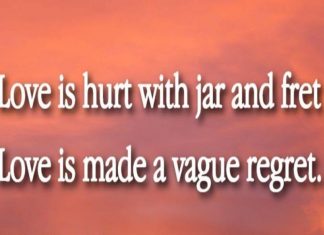