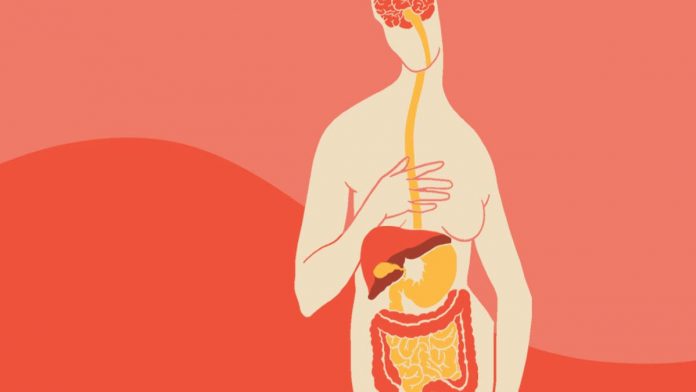 The human life is one continuous existence in feeling and emoting of its every experience, irrespective of whether they are intangible or even something rather physical. The very range of feelings indeed tends to be such that they are invariably rooted in the mind, in what we call the awareness, a state of existing we realise rather than live. But the form of the body through which human, and in fact all animal lives perpetuate being as eternally physical a manifestation of that very identity, it only is certain that the spectrum of the visible bodily existence is not one completely detached from the emotional working of what characterise the humanesome nature of humans.

This link between the body in which we live and the emotions that we harbour is very evident in such expressions of awareness that we encounter so often all through, both in our experience and in the realisation of them. Gut feeling is a phrase we all have proclaimed to bear awareness of, and fairly commonly as well, without even giving as much as a thought as to what brings this opposite indeed dynamics of the physiological and the psychological together so efficiently that it manifests very much as second nature. The reason why this coming together of two discrete elements in such assertion that apparently make no sense whatsoever ends up delivering though a more real intent in effectively articulating the intuitive sense that we as humans are inherently capable of perceiving in all universality. Stemming from the mind and involving therefore of course the brain in its physical assertion is this almost sinister ability to decipher something as inappropriate or otherwise based on good reason of course, even when most of the times that good enough reason defies a clear elucidation outside of our perception. It though is in such assertive but ambiguous still essence of its emergence that the gut feeling shapes up as an inexplicable emotion harbouring however a very definite connect indeed to the gut.

The very reference of gut in its dual toned meaning of relating both to the emotional and the physical, or more exactly the stomach, states of the body is indeed what has lent it this ombre deliverance in the colloquial gut feeling summation. But the gut- brain connection being a very veritable expression of what characterise the mental and bodily states of human existence as not two separate entities but instead being inclusive and even influencing of each other, this literal stating is obviously steeped in more poignant denotation of it. Of such links rooted in the deeper entrenches of the intestine is a very intricate mechanism through which the brain works out emotional responses in humans, very conveniently as well since the gut is where the enteric nervous system branches out from. Prevailing along the pathway of the brain- gut axis connecting these two organs of the body is an extensive network of neurons and a diverse range of chemicals and hormones that all work in tandem to process the transfer of information across the largely emotional realm of the mind and the almost exclusive physical trail of the stomach. More precisely, it is the vagus nerve through which the intuition emergent at the base of the brain travels through the chest and to the abdomen where it asserts itself as more physically prominence an awareness that is what helps in lending this entire gut feeling its more wholesome identity. Simultaneously involving therefore the bodily and mental mechanisms of what drives the human existence in all holistic manifestation is this bodily self consciousness that prevails through our own as an ingrained natural functioning of our selves.

Fostered between the gut and the brain, this internal connection occurring along the human body is what evokes physical responses to emotional situations. The experience of the feels by the brain is perceived also by the stomach by virtue of the nervy connection, leading emotional experiences to register as gastrointestinal distress. With more nerve cells than the spinal cord to impact substantially its ability to perceive what goes on in the brain, it is no wonder that the what you feel in the brain is as distinctly and exactly ‘felt’ also in the stomach. Be it excitement or anxiety, fear or love, or virtually every and any other feel of emotional basis, the physical assertion of it occurs along the trenches of the intestine in as varied manifestation. Whether it be those famed flutter of the butterflies implying a fall into the dreamy domains of love or the more uncomfortable clench experienced in the stomach as well as the sinking sensation encountered in its pit, the gut indeed makes more than obvious references of knowing exactly what characterise the brain at that moment in time. With the enteric nervous system, known also as the body’s second brain governing all those direct correlations, it indeed is certain that our stomachs also are as much sensitive to our experience of emotions as the more apparent awareness of the brain.

The link between the gut and the mind in this aspect of the latter ending up impacting the former might come across as rather startling but that perhaps is only a vice versa work in action. The state of our stomach impacting our emotional existence and our overall mood and behavior is no surprise though. A hungry tummy for instance almost universally spurs a cranky mind and the corollary of this working tends to be as universally true as well. And indeed with the enteric or the intrinsic nervous system in tow, the gut resides also in a mind of its own which is what enables it to be so precise a processor of what bothers the actual brain. This is what endows this whole gut feeling experience with an awareness of both physical and emotional leanings, validating therefore its working in literal terminology as well as in scientific mannerisms.

Triggered by the perception of the brain, the body sets about responding to such unusual awarenesses in its evolutionary, instinctive working of the fight or flight mode, impacting though not just the stomach but also the other organs of the body. And while that is the reason why other physical assertions of experience of the emotions manifest also as such ‘conditions’ as goosebumps and gasps and stares or a pounding heart and a racing pulse, the response evoked out of the gut tends to be more intriguing. In fact, it is the assertion of what does not govern the most urgent and necessary bodily functions in the face of such occasional interceptions rather than what does that leads the stomach to respond as it does. By pumping blood to more necessary parts of the body such as the heart or the brain through draining it from the gut, the body prepares the physiological response to psychological situations, leaving therefore our stomachs in the ‘void’ created which is what explains that pit you feel or those butterflies that have you nauseous. The extent of such assertion varies of course, depending on the body’s individual assessment of what it takes to incite and/ or regulate corresponding responses. But all along it is the working of the multifaceted serotonin hormone in striking similar mannerisms both across the parameters of the brain and the cells of the gut that is what sets in motion therefore this dual assertion in synchronicity. Just for the record though, a major part of serotonin is produced not by the brain but rather in the heart!

Residing therefore in this surprising intelligence of the gut as firmly as they do along the trails of information digested by the brain, the many a feelings and emotions that occur to the human in their very essence and that which drive them at times to respond in such manner that occurs as appropriate to them despite the non existence of any definite reasoning to effectively pinpoint out the cause and effect of that reaction, tends to be surmised along this trail of reference of the gut feeling. But within the scope of this awareness, or perhaps beyond its realm of manifesting as a response to external stimuli, the gut feeling also might be as conscious a marker of self conscience and body awareness. Being aware of who we are, again both in our physicality and along the more nuanced expressions of what occur as emotional sensitivity, are such assertions that can be as conveniently derived from this gargantuan indeed ‘appetite’ of our gut to feed itself full by concerning with every aspect of the multifold human experience in all complexity. With the vagaries of the viscera interacting with the brilliance of the brain in as profound and prominent mode of their governing of body and mind, it is no wonder that the coming together of the feelings in the gut ends up being a striking symphony of the convoluted contrasts. 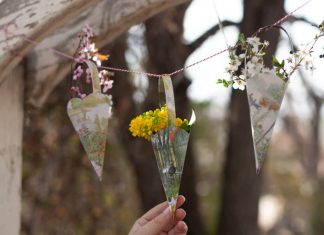 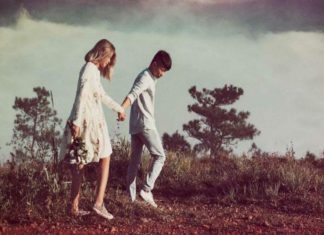