Mounted on shoulders, cradled in arms, tied to the back, human babies assert their cutesy importance early on in lives. But however fun babies might be, having to carry or hold them all throughout till the time they can manage to be on their own, which honestly is a long prospect for a race notoriously childlike most of the time, is a task strenuous indeed. Rational humans, clever minds and necessity driven inventors therefore came up with means of easing this ‘pain’ of carrying a child around as early as they perhaps discovered their own ability and tendency to procreate. That might be a bit too far fetched to say but various methods of transporting human babies have been around for quite long a time now, even if not dating to antiquity. Egyptian artwork from the time of the Pharaohs depict some form of such transportation as does European art depictions of Mary carrying Jesus in a sling. But while slings and backpacks, and baskets or cradleboards as well in most cases were how human babies evolved to be their present form through the years, it though is the invention of the pram or the stroller that which is one of the most convenient modern day ‘transports’ that babies of the world travel the world in.

The time in history when the stroller took shape is not very far removed from the times of the modern day. It was only sometime in the 18th century that the first known stroller was invented, that however classifies still as a very early version of what babies dwell in today. In the year of 1733, an eminent English architect William Kent was entrusted the task of designing some mode of transport by the then Duke of Devonshire William Cavendish to carry his children in. Emergent therefore from royal fancies, this novelty in design turned out to be a shell shaped basket on wheels that though wasn’t merely and simply functional in its origin. Rather decorative to suit indeed every whims accruing to the blue blooded lineage had been this ornate piece of moveable ‘furniture’ designed also to be drawn by goats or ponies. Indeed a luxury item at that time, stemming as it did from such demands that would have been frivolous by the common standards of that era, this maiden assertion of what baby carriages would go on to be like for the rest of the human existence however was distinctive also in another allure, alluding not surprisingly again to the diversively unique ways of royalty. Amply featuring a certain serpentine theme along its body as well as in its long harnesses that were snake like the strolled embodied the symbol of the Devonshire family crest and was therefore very evident in its ‘status’ as being no ordinary a carriage for babbling babies to bawl in. Exquisite indeed in its design evocative of heritage leanings and therefore pricey and exclusive as well was this Chatsworth Serpent Pram that stood out also in simply the vision of it. In its red silk canopy and crushed velvet seat though, the beauty of the stroller perhaps outdid its convenience since it does not strike at particularly comfortably for a baby to slide in and out of, in all their delicateness and in all ease.

Given the premise of extravagance upon which Kent modelled his invention to cater to the regal want of it, it wasn’t anything surprising that almost a century since its invention the stroller was more a status symbol and a display of power and prestige and wealth of course. The advent of the 1800s though brought about more popularity for the baby carriage, more in its functionality than in its aesthetic features and by the 1840s the stroller had become popular enough to come in a variety of offerings. Mostly attributable to the Crandall family had been this surge in popularity of baby carriages with Benjamin Potter Crandall beginning to sell in the 1830s what were described as the “first baby carriages manufactured in the US”. It though was Benjamin’s son Jesse Armour Crandall through whom this functional essence of the stroller gained more expression. With such additions and improvements in the existing models that included adding a brake to carriages, a model which folded, an oscillating axle, and designs for parasols and an umbrella hanger, Jesse Armour brought about numerous developments along the turn of the wheels on the stroller trail.

The more decisive mandate in favour of the stroller found grounds to rest upon with an 1848 invention by American Charles Burton. In producing the first ever stroller designed to be pushed by hand by humans rather than requiring to have an animal in tow, Burton did indeed perhaps helped further the parent- child bond. But what stood out for Burton in his basic three wheeled and later four wheeled inventions were the comfort and ease he managed to incorporate within the realms of the stroller. Though Burton’s version lacked the protection of a canopy to shield the miniature human from the elements of the weather, it still managed to drive considerable sales in England though not in his home country of the U.S. The idea itself was revolutionary still, as in creating the first recognisable pram or perambulator of the world Burton once again treaded the familiar course of royalty for his invention to take centerstage, making therefore the British royal family an indispensable link in the invention and development of this form of baby transport.

Another notable development came to characterise this move of babies on the wheels in 1889 when William H. Richardson patented his idea of the first reversible stroller. With features like spring based suspension as well as design elements of an umbrella style canopy, a bassinet like basket that could be rotated to face either direction, rotating wheels as well as the discretion for the baby to be laid flat or rendered instead sitting in a chair, the first ever patented stroller was indeed a huge development on the face of the earlier existing models. Despite such innovative indeed grounds on which strollers came to rest over the course of the following many years, they tended to be weighty enough still and were therefore more often pulled than pushed. That particular practice went for a toss in 1965 when Owen Maclaren created the first ever true umbrella stroller. Lightweight and therefore easier to transport and more convenient in their use, strollers became even more basic a functional element of human life, expanding from being items of necessity catering to the wealthier citizens of major European cities such as London and Paris to finding more universal a use of what they indeed harbour in their purposeful essence. The heavier, larger perambulators, named in closest affiliation to its identity with per meaning through and ambulate meaning to walk, therefore almost died out after their prominent reign during the Victorian era as the decade of the 1970s saw instead a craze for basic versions with a detachable body known as carrycots.

Modifications and developments though continued to still be ushered in within the confines of the carriage, with one remarkable design being the Mr. Leon L’Hollier’s Goldendinethat emerged sometime in the 1890s. Distinctive indeed in its real gold decoration, this sturdy construction that sought description as the ‘finest carriage ever yet designed’ indeed was more in line with the follicle from which the stroller had its inception somewhere along the extravagant grounds of royalty.

Diversive such models followed and preceded, with some striking enough in their designs, others more ordinary in interpretation. But the purpose sought to be elicited out of all such occurrences of these baby exclusive carriers either for transport or to simply put them in for comfort and convenience has remained the same. From times of the past to days of the present, strollers and prams and buggies has remained the mechanical cradle of calm for fussy human toddlers. 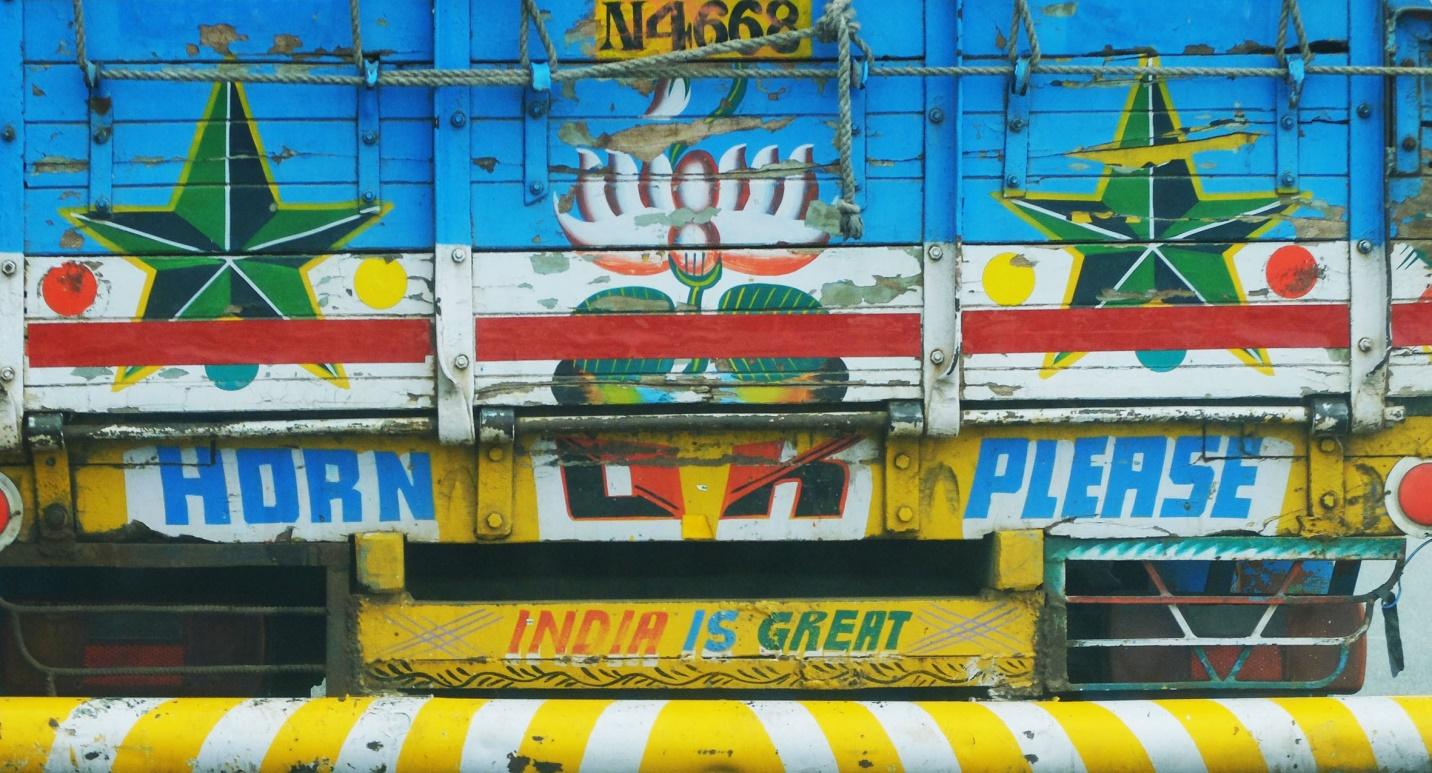