A ‘rite of passage’ that is symbolic enough in its significance as the way to another world of existence and yet an entity insignificant wholly to the prevalence of it in more than commonplace a need, a door perhaps would not likely be the subject of intrigue for many of us. Going about opening and closing dozens of them hundreds of time each day perhaps puts doors at greater ‘risk’ of personifying the unspecialness they have come to rest in, even as we unleash the greater wrath of our fury slamming and banging them shut at the slightest pretext of imposing the superiority of our person on them. And yet doors have not ceased to hold meaning within the limits of the human life, either as a medium of keeping us safely secured within the walls of a space we might call home or by any other name that however would not be as sweet or in indeed their existence as a symbolic means within the mould of the rituals of religion. For all their dynamism therefore by which they yield a power in the spectrum of the human life, doors and the way they have come to be should incite more of the human interest than what it already does.

Doors indeed came to feature in the frame enclosing the human world first in the connect it was deemed to foster between life and afterlife. Prior to their perception in real physicality, it were certain Egyptian paintings upon which doors came to appear upon tombs as a single piece of wood guiding the lifeless to the parallel world of the afterlife. These earliest known doors perhaps were installed as early as 2000 BC upon the tombs of Egypt’s famed pharaohs and were engraved with images of how the afterlife would supposedly be like then. Beyond this rattling perception of doors being more than a mere hinge on which a certain cutting of wood would rest, the Egyptian capital city of Cairo saw also doors decorating the entrances of mosques, iron or bronze structures inlaid with intricate patterns or otherwise overlaid with gold as had been the case with the carved olive wood door of King Solomon’s temple at Jerusalem. Significantly therefore, beyond the figurative essence of them, doors came also to rest along the lines of aesthetic allure roughly around the same time lending them therefore a dual dimension, each as manifesting in their own purpose of serving as the other. But indeed it had been the gateway to the afterlife that doors tended to stand out as with notions in ancient Egyptian architecture of a windowesque wall decoration called the false door that which served as the mode of transition into a world beyond the mortal reaches of life.

Apart from the Egyptians, it were also the ancient Greeks and the Romans who can lay claim to be among the firsts of the human clan to have contributed to developing the earliest doors of the world. But even before them it had been the Asians who had already been using their doors made of stone. Rome though went a step further by preserving already what would be the first ever sliding door, as excavations in Pompeii dating back to the 79 AD shows. In fact, double and triple as well as folding doors were already in use by that time even as a carved four panel door marks the tomb of the Greek tyrant Theron at Agrigentum.

Notable among the Greek contribution to the world of doors is their invention of the first ever automatic door by scholar Heron of Alexandria during the first century AD. The Asians also were not to be left behind in this whole surprisingly early process of substantial innovations who, by virtue of the Chinese ended up designing the first foot-sensor-activated door during the reign of Emperor of Yang of Sui in the 7th century who got it installed in his royal library. But indeed, while this association of the royalty with ingenuous developments achieved in making doors as modern as possible has been prominent throughout the course of history, it perhaps is the more revered religious connection that the Romans fostered with doors that make them all the more remarkable a community of people who really did pave the way for doors to take centerstage. The presiding deity of doors and archways in Roman Religion, Janus also had been the name by which doors were known there. One of the most famous doors in Rome therefore stands at the Janus Germinus, the shrine of the God. Another door that stands out in being an exquisite specimen of architecture and religious symbolism alike of the Roman times as well as being the oldest ones in Rome is the one standing guard at the as world famous monument of the Pantheon.

The years through the medieval period witnessed a whole lot of diversities being introduced into the realm of doors as everything ranging from copper and bronze in materials to ornate panels and elaborate carvings in design endowing upon these now more dominant markers of worldly lavishness an elegance that made them all the more stand out aesthetic features of buildings and monuments. And while aesthetic and creative insights were regularly worked into the way of doors through the medieval years and into the Renaissance period, it wasn’t until 1881 that one of the later marvels in ingenuity emerged to create the utterly inventive revolving door. Developed in Germany, the world’s first wooden revolving door came to be installed much later though in 1899 ushering with it a sea of novelty adaptations of this now much necessary element of architecture that indeed has embraced significant development through the more than 4000 years of its not ever so modest origins. For the record though that couple of couple thousand years of history might well extend beyond another millennia as the rather recent discovery of what is probably a 5100 year old model in Switzerland seems to point to, underlining therefore in any case the real ancient significance of this object of everyday mass occurrence.

As deep entrenched in the roots of history is the symbolic significance of doors that while encompasses a range of notions ranging from the spiritual and the religious to the aspects of well being as well as profound realisations of many a life truths, the inherent connection that doors are presumed to lead into in one that goes beyond the explanations of life and is therefore seen as the path to God himself or otherwise, as reinstated earlier, of the afterlife. The allusion essentially is to the truth of life, that which encompasses also the hopes of the many beginnings that life itself stands for and perhaps therefore makes allowance to incorporate the potential of the miracle that doors might lead into. Similar is the interpretation of doors within the ambits of the literary fancy that might not always yield into the religious, more revered philosophical symbolism of it but still dwells enough in the mannerism of doors being the pathway to some sort of a magic, through which the universe transitions to come to attain again a more hopeful awareness of life. As an element that forever has embodied the opening up of new vistas and beginnings, whether in lore or literature, the symbolism that doors have been believed to be capable of well personifying makes them therefore a forever universal, much desired entity within the realms of the world whether of the common human survival or of a greater philosophical existence.

Beyond the immense significance that doors hold by virtue of their status as a heralder of new beginnings, these equally enriching structures in architecture rest also in an aesthetic and a functional appeal of their own. Ornate, embellished and carved doors indeed are signs of extravagance that are designed to awe one and all with their grandeur, with leanings therefore that make them discernbly royal or significant even as simple, plain doors serve still the basic purpose of being a formidable line of defence, something that is a very essential physical feature of every inhabitable structure. But in between these realms of the ordinary and the extraordinary, doors still can be of a many different types, distinguished by a number of factors as well pertaining mostly to their functionability. There’s for instance the Ducth door or the half door or the stable door, that as the latter name suggests is a horizontally divided door, the top half of which when opened enables a worker to feed his horses or other animals. Or the really diversive essence of the French doors, called also rather interestingly as French windows, that which makes for one of the most striking inclusions in everyday modern architecture. Floor length doors extending the entire height of the wall against which they are set, these are set totally in glass allowing for light to lit up rooms and spaces, creating therefore an expanse of beauty that is such a favored angle in architectural constructions. Originating indeed in France during the Renaissance but popular today the world over, French doors are a very classic yet modern style of doors that will just about end up beautifying every space they come to lead into, imbibing therefore still into them quite some amount of the magic that doors have forever been regarded to be possible of spinning out!

Then there’s also the as pretty looking exquisites of the craftsman doors that are some parts glass and other parts wood, made with minute attention to detail rendering them therefore a charm that while is very nostalgic in its old world appeal also is modern enough to find expression in homes throughout the times. More contemporary in its approach to the mindings of space but resident still in a character that makes them uniquely beautiful are pocket doors that are sliding doors that completely recedes into the wall frame when fully open. But for those unwilling to shun out the stunning effect that even a bit of the shimmer of glass lends unto spaces, there are the colonial doors with several prominent glass panels along their length to let light and positivity in to homes through them. Of course there also exist door styles that can be as minimalistic as you want them to be, serving still efficiently the needs of both style and substance, asserting therefore once again the prominence that something as basic as doors will forever continue to hold on to, in all their history and legacy and continuity. 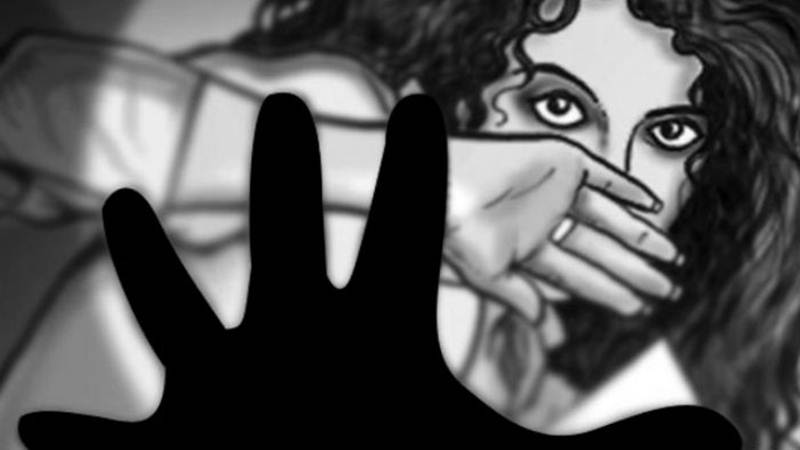 Magh Bihu 2019 : This is how Magh Bihu is celebrated 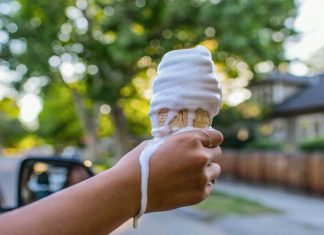