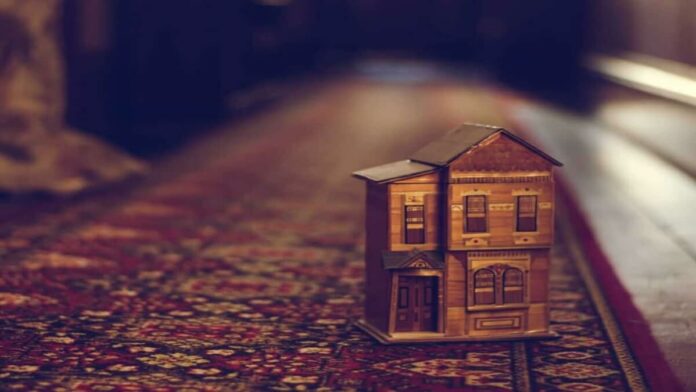 Universally fancied and loved and not just by the doll ‘yielders’ themselves but also by folks more conforming to the real notions of the world as in forced to deal with the practical considerations of it in their capacity as adults, small, pretty homes even scaled down in their already unrealistic standards to forms more miniature that one and all identifies by the dollhouse reference make for a pretty fascinating expanse to dare venture into, if not lived in despite all the whims harboured for them.

It needs no elaboration on what dollhouses would obviously be. Small sized builds apt indeed for dolls to make a house out of, prodded on of course by their little human owners, complete with all the setup of what at least appears as close to being a real home are these miniature settings upon which the world of play and fun comes to expand itself. But while the very basic essence of these dollhouses naturally give off the impression of attending to the pursuits in what is but child’s play, dollhouses though had been most prominent in their origin as being entities more catering to certain specific desires of grown up humans instead.

Speaking of their beginnings though, it would be appropriate to delineate indeed the exact origin of what could pass off as toy houses from the popular origin of the more modern day dollhouses. Miniature homes featuring furnishings and inhabitants of any kind of the animal species goes back in history by more than some few hundred years, encompassing instead a time period extending in its sphere of the years by easily some thousands. Dating to at least some 5000 years ago has been such physical specimens of scaled down living, discovered in the Egyptian tombs of the Old Kingdom as wooden models of houses carrying signs of definite ‘life’ albeit in an essence thoroughly religious.

The dollhouses as we know them today as elements of flair at most if not all play are fairly recent, tracing their roots to an Europe of the 16th century. Known then as babyhouses but not exclusively concerned with babies themselves as yet, or in fact not at all for quite some time in the future had been these early modern displays in what has shaped up our present conjuring up of the dollhouse visage. The name itself though did not exemplify as much the nature of these houses as they did the structure of it- for indeed these had been tiny versions of actual houses all furnished and designed with everyday items and accessories, even sculpting out architectural details in so much finesse of them that simply did not warrant these ‘havens’ to be in any way fit for the reckless play of the child kind.

So what purpose did these houses of not any practicality immediately attributable to them serve that made them so common and coveted fixtures in all of the upper class society of those times? As ‘houses’ made out of cabinet display cases to present a collectiveness in a number of individual house, these babyhouses were called so for the bay sizes of them. But more appropriately it had been the alternative description of them as cabinet houses that most realistically embodied the essence of why they came to be in the first place.

Not intended to amuse children by any means for sure and emerging to be definite objects of display, these dollhouses were rather associated with status and wealth, employed to show off the pricey fancies of the classy in the designing of them as proper houses commissioned at costs easily summing up what would warrant the construction of a modest full sized and real enough house. Placed thus very conveniently in the many rooms of the actual houses of the rich and the affluent would be these miniature houses, aimed at capturing the attention of equally esteemed visitors and grant them thus an insight into the social status of the owner they were acquainted with. Even housed in these houses within homes would be other expensive items of display in the miniature form making them even more striking a sight to be absolutely captivated by.

In such showing off surmising of them, these babyhouses thus crafted would not stand true to the premise as evoked by their naming along this particular trail of unfurling but they still did cater in some way to the child classification in which they would be essentially understood. As explorations in pedagogy, these miniature versions of houses that felt very real in all the attention to detail across their planned construction served as models for children of the household to look up to in imparting them lessons in household functionalities. Alluding more to this spectrum of its functionality though would be a specific type of the toy house, a single room build referred to as the Nuremberg kitchen that emerged sometime in the 17th century.

Particular in being ‘places’ of importance for young girls over the more general facades of the multi roomed dollhouses, these ‘kitchen houses’ featuring hearths and pots and pans stacked on cupboards and shelves and pantries mimicked indeed very much a real kitchen, not in any way concealing the agenda behind their coming to being. Intended to impart lessons in household and cooking to girl children but asserting still as renditions in fancy of what anything not real would essentially be had been these derivings from the German culture known natively as Puppenküche or dolls’ kitchen. The more ubiquitous English name draws upon the toy city of the country where the doll houses so produced are believed to have set the basic standards for the contemporary versions of them that find commonplace expression today.

Outside this particular prevalence of the definite German tradition, that encompassed importance enough to be a definite fixture specially in the country’s Christmastime observances and often handed down as heirloom, the babyhouses of the 17th and 18th centuries or the toy dollhouses of the succeeding couple hundreds of years came to live more in the now oft explored expanse of what they tend to be only sometime in the 19th century. Yet gaining mass popularity in the following decade would be these now common encounters of the playing parlance that really took off as the phenomenon in fairy tale interpretation corresponding to the trailblazing trend set off by the Industrial Revolution.

Back in the 1800s, the worldview on childhood experienced a significant shift when it expanded to take into consideration the importance that the indulgence upon the playing fore would have on child development. And thus dollhouses assumed an identity that tended to sync with the original expression of them as babyhouses, incorporating in spirit what they had been doing all along in letter till then. They still were not affordable though, meaning that it would take some time for dollhouses to be the universal agents in child’s play that they eventually became. It of course would be the mass production techniques initiated by the Industrial Revolution that rendered toyhouses as rather ordinary structures of childhood leanings even when the crafting of them as well as their perceiving in fantasy would allude still to the ‘matured’ consciousness of adult humans.

It wasn’t just the dimension of their innateness that saw an expansion in these times furthering the appeal of dollhouses. It also would be accompanying of a shift in the physicality of them, transitioning from being wooden and metallic structures or ones moulded out of clay instead to be mass produced replicas in plastic. Essentially also moving from being custom made entities in uniqueness to flood markets and thereby penetrate the public psyche as colorfully decked up houses as diverse as one would want them to be though still manifesting in a similarity would be the dollhouses that today sums up as one among the iconically enduring playthings to have captured by and large the attention of the entire humankind.

Why this endearing of dollhouses to all and not just the easily intrigued span of the child’s interest is a matter not just rooted in the emergence of them as showy displays furthered by the adult human. Indeed it might be that emotional substance in catering to the human desire for display at its most innate that makes dollhouses rest in a dignity not accorded to others of its kind characterising as mere agents of play. But what fuels also the passion almost for the collection and crafting of them among the many of us is their ultimate identity in being but a world of fantasy on their own.

Artistically decorated in accordance with one’s fancy of a dream home perhaps and presenting therefore a version of reality more rosy, dollhouse make for a route of escapism into the dreamy realms of an existence forever enamoring the human spirit. As miniature versions of reality- at least the one aspired for or even as a form of indulgence in something occurring more as a hobby, but imbued nevertheless with that universal vibe in somehow connecting all things tiny to all perceptions of the adorable kind and dollhouses embody a quirk in their reduced residing that emerges as far greater a glamour to chase after. And chase we do therefore, these surreal sights in serendipity of some sort that reflects the most inner desires of the self for a fairytale unfurling in all majesty albeit within this expanse of the toy world. 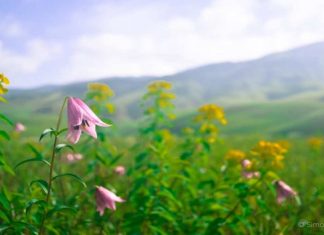 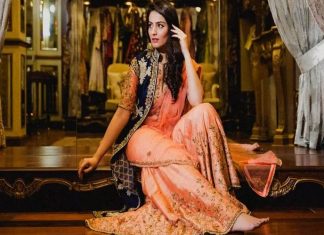 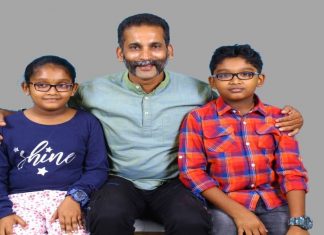