INNFINITY
Home Limitless How to let your man know that they have a bad taste... 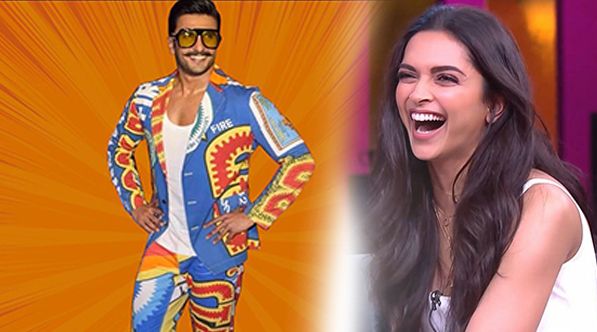 Whether it be deciding on the venue for your first date or the dinner menu, the perfect vacation get away or other more pensive life choices, having to deal with a partner is never an easy task. And when it comes to making sartorial choices, there’s no end of the extent to which couples can differ. Obviously then, fashion consciousness is a much debated topic even in ‘matured’ relationships.

More often than not, it’s usually one partner who seems to be lacking in a refined fashion sense. That’s perhaps where the ‘problem’ starts. Because if neither of you would have cared about what you drape on, there would have been no issue. But because one of you happen to be the fashionista who cannot withstand style snobs who don’t give a damn about how they go on looking to people, you are entitled to virtually every problem ruling the realm of romantic relationships.

Men have generally known to be nonchalant about fashion. And though with emerging style trends and grooming sessions, the tougher sex too have been making strides on the style radar, a huge proportion of men in the world have a pretty casual approach when it comes to clothing good. So if you are the trendy one in the relationship, you know the huge amount of struggles that coping with an unstylish partner demands.

Over sized tees, worn out jeans, bizarre color combinations, hideously printed pieces of clothing, time torn fashion choices or just plain indifference are among the many factors that can make one look unappealing. And while it might hold you in good stead that you aren’t susceptible of unwanted advances made to your man, you might as well be driven crazy by how ungroomed your person looks.

So how to let your partner know that they have a really terrible fashion sense and needs to go all guns out if they seriously want to make you sit up and take notice? Like you already did, but even then it’s so essential to be presentable at least.

And if letting that special someone know that their fashion choices are not so fashionable after all doesn’t seem to be coming easily to you, then worry not. Try speaking the language of subtlety to drive home your point and extract one true David Beckham outta your man!

The most polite way of telling your partner, or anyone for that matter, that they need to revamp the style quotient is to go encouraging about it. Tell your spouse or fiancee that they are way hotter than what their wardrobe reflects of them. That way, you are letting them know that they look good, while at the same time hinting that they need to go about making smarter style choices.

Shop till you drop

Another manner in which you can go about fixing your worry of not having a perfectly dressed man as partner is take them shopping with you. It’s actually as simple as that. But not so much if you have to make it work out in practice. Even then, make efforts to accompanying him while he’s on his shopping spree. Or try taking the more pricey path out. You can either gift him the clothes you want to see him in a move that might have him floored! And then, it’s killing two birds with the same stone.

Compliments are the way to a man’s heart. And the love of your life complementing you is so great! So you probably need to take a cue out of that and compliment him profusely whenever he wears something that looks really nice on him. That’s one of the sure shot ways to get him wear at least one particular nice ensemble.

If you are almost fed up by his dressing sense up til now, then it’s perhaps time to go a bit more direct. Try asking him to go for a fashion makeover, just for the sake of some change, you know? Of course, you know better that it’s otherwise!

Or better, you don’t even need to tell him anything. Just call in a designer friend of sorts and ask your spouse to get help on getting even higher with his style quotient.

And when he has taken the plunge and made efforts to genuinely change his choices, do reward him. It can either be a romantic date night or a cosy movie run at home, or just about anything that prods him on not to revert to the earlier disaster(!) he was.

You can also try telling him in no uncertain terms that his style of clothing makes you really uncomfortable and you would really appreciate it if he makes efforts to work on bettering the same.

Bracing for the ultimate truth!

Or if he does not happen to be improving or even making the efforts to rev up his bland style game, just blurt out what has been on your mind all throughout- Man, for Heaven’s sake please don’t wear that trash!

Dressing a man who is not too much concerned with style is hard work. And when he’s someone who is convinced that a pair of jeans and two tees are all he needs to trudge along with life, it’s even harder. But even then, you might as well try to bring him out from the vortex of his low fashion consciousness and make him slightly less of an eyesore! 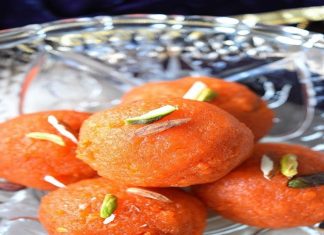 Independence Day Special : Sweets from each State and Union Territory... 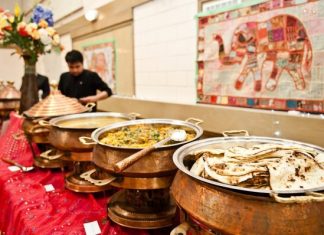 Food Items that are mandatory in every Indian wedding