INNFINITY
Home Limitless Of Arts Lost: the romance of staring out of the window 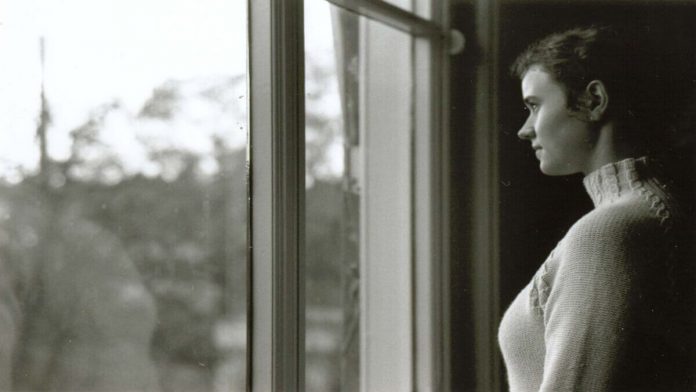 Headphones plugged in, your fave numbers whispering music into your ears, transporting you to a daze that you perceive with half open eyes as you journey along by a window seat on some breezy autumn night, memories ignited, flames rekindled and a desire to continue in this state of bliss till as long as eternity- humans really do not need much to dream away, do they?

Staring out of the window might be an exercise in passing but it still has a peculiar notion of romance attached to it. It speaks not of a vicious idleness but rather of a hazy daydream that stems from nothing in particular yet embraces the infinite weaves of life and yearnings in all totality. Somewhat mindlessly even, this particular ‘art’ isn’t also one widely accommodating of the many figments of what makes daydreaming a pursuit in reality. Even when it might seem like significant work in contemplation or even in contrivion, more often than not staring out the window is a subconscious indulgence of the senses. It perhaps is the persisting romance permeating all of it that makes the window such a potent medium in bringing worlds of realisation to us, even when you do not always sit by it to try and make some observations.

Staring out the window is like a wandering of the soul, only here the soul happens to be your mind. Be it the luxury of leaning on the pane of a bus window, feeling the wind on your face, letting your eyes seek what they please and your mind wander about beyond the airs of the world, or the solitary blessing of curling up at your favorite spot near your house window with a cup of cocoa in one hand, book on the other, the book for once not serving much purpose than of a happy closure, this concrete behest of abstracity is something you look forward to. Perhaps not in the way you anticipate your yearly escape to some mountains mystified in its mist and certainly not in the exuberant mannerisms that define you when you cannot wait for your favorite festival to dawn, but in a more laidback, less frenzied encompassment of desires. You perhaps even don’t miss the feel of it but once you have attained that seating of privilege by the window, you realise that this can indeed be a prelude to your haven. It is where your lap of comfort rests, where you can effortlessly tuck yourself in, not to a deep lull but to a state of blissful existence in the subconscious where the grey matter in your head isn’t constantly exerting you with its load of worries. You revive memories and relive moments, yearning for the could have beens and revisiting the had beens, but with not as much as an iota of remorse. It is your dwelling here that teaches you foregiveness, that implores you to embark on the path of another art- one that teaches you to let go in full acceptance. Even when you do not seek to make anything out of this simplistic pleasure of having the window seat to yourself, without a soul that concerns you, you often end up in a trance of unabated and inexplicable fulfilment- a state of content enjoyment that does not rely on the width of your smile to translate what this whole window experience sums up for you.

Window watching however can be as worldly a pursuit as it is a transcendental relaxation. More specifically when it translates to the activity of people watching as a way to get out of our mundane lives, staring out the window can venture beyond the nuances of the mind to be more holistic an exercise in human existence. And it is quite surprising that even as we have progressed to such times where means of entertainment of our own fancy are so readily available that has necessarily morphed us into easily bored individuals, the seeming mundanity of the window watch does not translate as much as an endless pursuit in languor. Even in this technological age, people do scavenger hunts for the window seat, pushing and arguing, nudging and pleasing, or taking other routes as may let them rest their case. Even if it is to only occasionally glance out of it, if they can spare a minute or so from the mindless tune of continuously beeping cell phones that needs to be attended to with wartime urgency, window seats are treasured assets across all modes of public transport. But no, the flashing screens of the mobiles still have not been able to take away much from the dreamy succours of the world on the other side of the glass pane, as you will discover in the contentment radiating from the faces of all such folks who take the chance to dwell in this otherworldly existence. And that isn’t because window watching is introspection, it rather is nothingness- the blissful state of ignorance that sometimes is the only catharsis we are looking for in this life weighed down by the demands of the mortal being.

Staring out the window is a momentary drift away from the rancours and rancids that somehow has come to define a large chunk of our existence. It is a relief from life itself, even in all its riches, because sometimes what you want is not the ecstasy of happiness but rather the peace of it. And yet in its indulgent spirit of allowing focus only half heartedly, this particular art is also not without perceivable benefits. It can act as an atelier of creativity, because in essence it just is nothingness. Much like melancholy, it is but a state of induced loneliness, not necessarily despairing but nevertheless allowing us inroads into our own. Even in this state of nothingness, when we even feel to be only half aware, the poring thoughts of our mind brim with creativity and desire, having us explore the rhetorics of a world not otherwise decipherable in our otherwise mechanical scroungings. It is but a serendipity of sorts, this act of staring out the window might not be a deliberate attempt at self healing but it does much more to our self than what sessions of pampering can entail. Without even us realising it, we begin to feel better and more sure of ourselves, as if it is some elixir of life that we have chanced upon in a pursuit that didn’t even stem from ourselves to begin with. It wouldn’t therefore be wrong also to term windows as an escape, for what else can we make of this world if we dare not escape its voyeuristic pleasures? For all practitioners of this art of staring out of the window, the world is as dreamy a place as it is real. And it will continue to be so, for years and years till eternity. Or at least till the windows exist in all their transparent views of the ways of life. 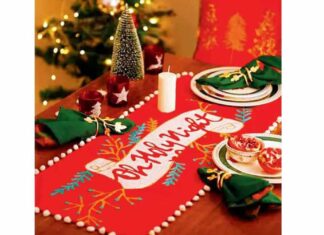 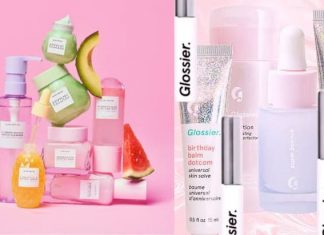