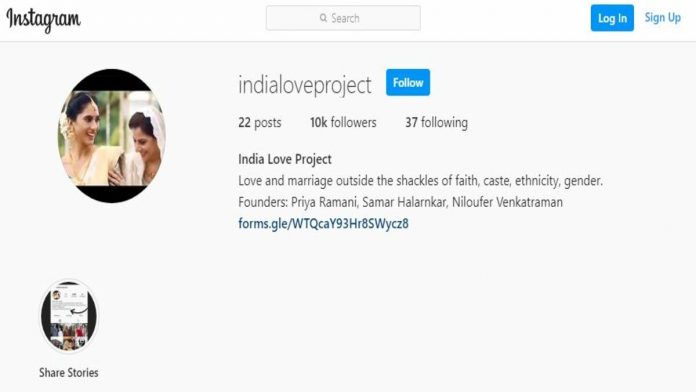 Now that the romance of Durga Puja is due for only the next year and the twinkle of the Diwali special fairy lights have dimmed, India awaits the next major celebration of Christmas. Come December and the chill would have set in and the stars would have aligned in their path, atop Christmas trees glittering with trinkets and we all would be awaiting the season of plum cakes and hot chocolate, reveling in the yuletide that would seemingly grip us because of course, we are a secular nation that celebrates all festivals. Why does it matter even if you are a devout Hindu at heart, you still can be as happy and gay on Christmas Day! Or what if you owe your allegiance to Allah and still feel the romance in your heart come alive every autumn as Maa Durga descends on earth in not just her valour but also all of her happiness and goodwill? This is the beauty of our country that takes so much pride in her unity in diversity that has her celebrating a couple of religious festivals every month by all Indians irrespective of differences of caste, creed, gender and race.

But did the picture we just paint of a secular India a bit too rosy to be true even in the 21st century? Do we often succumb to that sheer pride of being part of a country so diversely beautiful that we cease to overlook the grim face of reality masquerading as an evil more malicious than we can even conceive it to be? In all her immense beauty and uniqueness, the unity that India proudly proclaims as her own might come across as the purest figment of life to ever live in. But the transpiring nature of events here that are more routine than rare sadly speaks otherwise. So much so that the unity in diversity that even the Indian constitution seems to reflect as an ideal way of life here stands disturbed more often than not, surprisingly by such instances of outrage sparked over the most trivial of issues that can baffle even decently rational minds.

Take for instance a happening in the recent past. In mid October this year when the festivities, read Hindu festivities were setting in, jewelry brand Tanishq propagated a heartwarming message of this unity through its Ekatvam ad, like has been the norm for the brand every festive season. In the commercial that shows a baby shower being held for a Hindu mother-to-be by her Muslim in-laws, every single strand of emotion was very palpable to all who managed to see the beauty in it. What however was not so evident to all was the ‘evil’ at play that stirred the interest of a certain section of society. As outrages erupted over the supposed love jihad being propagated through the ad, Tanishq chose to pull it down over safety concerns though the motive perhaps was to save the brand its face. Whatever the choices though that the brand had available to itself, one thing shone out rather starkly- we perhaps are a long way yet from celebrating the India of our dreams in true secular spirit.

All however is not lost yet for this country still home to some of the most beautiful people on earth. In a nation where love and relationships still hold greater ground that in many other parts of the world, there still are folks who knows the value of emotions and harbour therefore an innate desire for it irrespective of where it stems from. This desire for love to be universal and affection to be commonplace manifests through such actions and ventures that are a breath of fresh air in themselves. And one such recent foray that love has managed to make in the same India albeit in a digital space is a rather delightful discovery on Instagram. For a photo sharing site obsessed with the look of it, it can be rather ironical that love, in its truest and purest of forms, managed to pour its heart out through it, unfiltered and unapologetically. But the tremendous presence that the India Love Project page on Instagram has enjoyed in not even a month of its inception is testimony to times that had been better than this and times that will continue to be better even more than what the world has seen in history.

With three journalists Priya Ramani, Samar Halarnkar and Niloufer Venkatraman at the helm of affairs of India Love Project, the Instagram page was however not an instinctive creation of the outrage generated by the Tanishq ad. With the project in their minds for quite some time now, the recent spur of events however proved to be all the thrust it needed to translate into reality. And with a still from the Tanishq Ekatvam commercial as its display picture, the page immediately made clear what it stemmed of. In a day and age where inter faith and inter caste marriages are still a taboo in India, India Love Project aims to do exactly what it professes- make barrier free love a winner through all of India.

And the way the page sets about doing it is equally remarkable. Even in being a social media presence, there isn’t any notion of marketing, digital or otherwise, that has spurred the growth and online presence of it. India Love Project instead is a platform for all those who have dared to love beyond the barriers determined by society and dared also to pursue that love and live with it. Because a life without love is indeed no life at all.

With ‘Love and marriage outside the shackles of faith, caste, ethnicity, gender’ as their narrative, each of the minds behind India Love Project was driven by their belief in the universality and sanctity of the love emotion that led them to launch the page as one that would have people sharing daily one instance of interfaith love and marriage. For them to see something as pure as love to be equated with something so selfish as an agenda of furthering personal interests was shattering. Particularly in our country that has have a long standing identity in arranged marriages, not only has love been frowned upon but there also has been this belief that love in fact is a weapon that shields other motives. The minds behind India Love Project were appalled by this mentality that prevails in the society we live in, that which views love as not an end but as a furtive means to some shallow ends. For all believing in the power of love and having experienced it as well, especially in such situations and circumstances where their love did not come easy, such gross misappropriation of facts is a sad and false recounting of their lives that has been made all the more worthier by the pursuit of love. Perhaps that explains why India Love Project manages to portray such heartwarmingly real stories that stem of love beyond the ‘permitted’. In every day of its short existence since October 28 when Ms Venkatraman narrated the tale of love involving her Parsi mother Bakhtawar Master and Hindu father S Venkatraman, India Love Project has published every day a 150 words long story, narrated with affection and humour for its 10.9k followers to find love in.

What makes the response that India Love Project has managed to garner such a matter to rejoice lie somewhere in its facade of real life assertions of how worthy life becomes when it is love that wins. Even after almost a decade and a half when the Supreme Court of India pronounced its landmark judgement that recognised the right of every adult to marry whosoever they like, the nation seems not to honoured the verdict. Not in terms of the heart though, for interfaith love, if not marriages or relationships, isn’t any new ‘phenomenon’. Not that we are any surprised because the heart have always done what it wants. In societal standing though, it is astonishing to note just how much of a taboo anything inter caste and inter religion has always tended to be. Times though are changing and today we are witness to more heterogeneous unions than ever. Celebrities have been showing the way but it perhaps is the accounts of the ordinary men and women that is truly reflective of the change that has been setting in. With stories like these of the common people that ‘that make you feel better about the world and about India’, India Love Project gives us hope that maybe the secular India of our vibrant dreams isn’t even that much far! 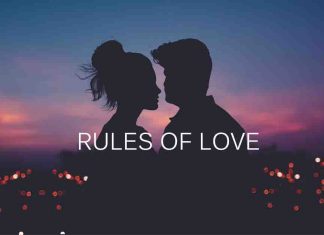 7 most important rules of love you and your partner must... 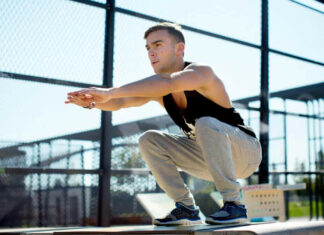