INNFINITY
Home Limitless The identity of Jill Biden, the new First Lady of the United... For someone who finds herself holding place of prominence as the First Lady of the United States after spending years as the Second Lady of the world’s most powerful country, Jill Biden sure has evolved and emerged over the years. That, even when the position isn’t one directly stemming from her, rather resting on the tenure of her husband Joe Biden first as Vice President and now as President, still speaks enough of Mrs Biden and the tremendous role she has played in her husband’s political journey so far. And now that she prepares to take on a role that is as strategically important as what Mr Biden has assumed throughout his distinguished political career, it is safe to expect that the presence of Jill Biden in the White House will likely lead to a slew of reforms and transformations, though not hitherto unprecedented.

Herself an educator, Jill Biden has been the first Second Lady to hold a paying job and will likely be also the first First Lady with similar distinction. With two master’s degree and a doctorate of education, Biden has served as an English Professor for decades, 36 years to be precise, and has well continued her role as an educator throughout her involvement in public polity courtesy her husband. The Second Lady for close to a decade, Mrs Biden utilised her position to devoting herself to such work that bettered the interests of the society as a whole. From promoting community colleges, where she herself spent a large time of her career as an educator making quite a difference in the lives of her students, advocating for military families and raising awareness about breast cancer prevention, Bill Biden has also been instrumental in launching the Joining Forces initiative with then First Lady Michelle Obama. Currently teaching english to students at the Northern Virginia Community College, the co founder of the Biden Foundation does not however see teaching as something she does. For Bill Biden, being an educator is her identity, and something she has always been more than proud to be associated with.

Born as Jill Tracy Jacobs in 1951 in Hammonton, New Jersey, Jill Biden has proved to be a great source of support to husband Joe in his political marches, even when she had her reservations about Biden running for president in 2004 after a failed attempt in 1988. The 2020 Presidential election however say Bill Biden play a more active role and provide greater support to the candidature of husband Joe Biden, stressing in particular the measures that would be taken in the sphere of public education should Biden win, given the prevailing turmoil arising out of the COVID 19 crisis. President of the Biden Breast Health Initiative and named board chair of Save the Children, the now First Lady of the United States seems to have her priorities in order as she prepares to embark on her new role, possibly ushering in an era of public welfare and community growth with her presence inside the White House. 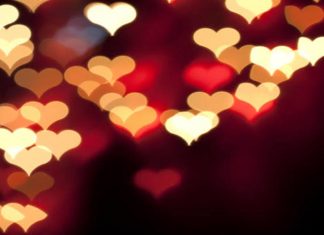 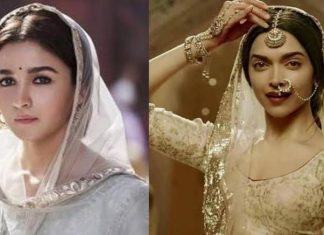