June 23 – the International Widows Day was ratified by the United Nations to address the “poverty and injustice faced by millions of widows and their dependents in many countries”. It has been estimated that there are 245 million widows worldwide, 115 million of whom live in poverty and suffer from social stigmatization and economic deprivation just because they have lost their husbands.

Phumzile Mlambo-Ngcuka, Executive Director of UN Women said ” On this International Widows’ Day, let us remember that widows are heroes, working hard to keep families, communities, and societies together following the loss of their spouses…..as societies we owe it to the widows of the world to give them the respect, visibility and unique support they need.”

Cinema down the ages has tried to draw attention to the unique needs of these widows, their struggles, the social stigmas attached to their widowhood and much more.

The story of four remarkable women and their journey to overcome the social stigmas related to widowhood has been showcased by writer and director Dharan Mandrayar. The story revolves around the protagonists pilgrimage to Vrindaban on the wake of her husband’s death and her friendship with three strong women that she meets there. The film unfolds with the stories of these four widows, their lives impoverished by a system that fails to recognize them. Together they challenge the myths and traditions that surround the widows in the Indian family system and finally emerge as champions of their own lives, empowered and enriched.

A film based on the 1902 novel titled “Binodini” by Rabindranath Tagore, Rituporna Ghosh the Director of the movie churns out a cinematic delight with some soul searching dialogues. Although it is a story of friendship, love, desire, ego and deceit, “the sand grain in the eye” or “choker bali” is more about the passion and the fire in the heart of the young widow – Binodini. This film and the novel delves deep into the treatment of Indian widows under the guise of tradition and culture and showcases the bold, beautiful and intelligent widow who knows and shows her powers to the system.

A film set in 1938 and exploring the lives of the widows living in the ashrams of Varanasi was premiered at the 2005 Toronto International Film Festival. The film shows the inhuman treatment of the widows and this lead to the a lot of hostility from the right wing organizations who protested against subject matter and the manner of portrayal of the same. This lead the Director of the film Deepa Mehta to cancel the shooting of the film in India. The movie was later shot in Sri Lanka. Water was nominated at the 79th Academy Awards under the best foreign film category.

Inspired by the 2006 Academy Award nominee for Best Foreign Language film, “Water,” this documentary tells the story of some of the 20 million Indian widows who are abandoned by their families and literally turned out into the streets when their husbands died. “Water” was a fictional recounting of this terrible tradition, set in 1938. “The Forgotten Woman” is not fiction and is for real. This documentary has been directed by Dilip Mehta and written by Deepa Mehta. 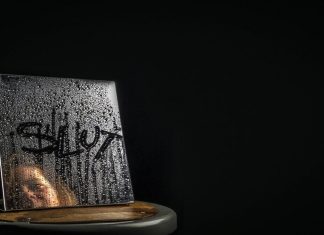 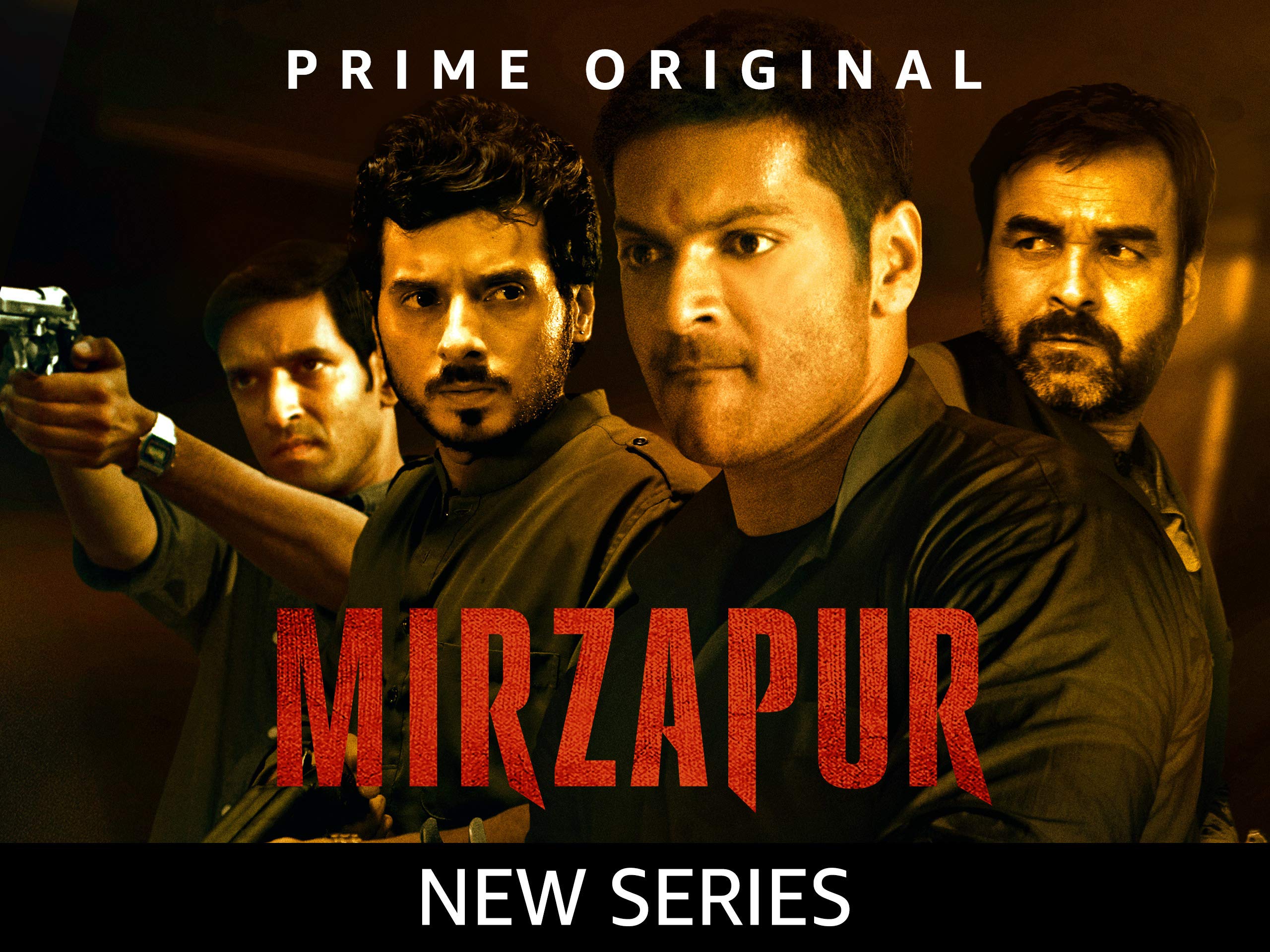 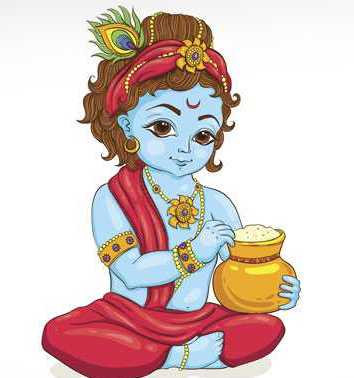