INNFINITY
Home Limitless Kabir Singh is an asshole, so says the Twitterati Amidst all the hype that Kabir Singh has been generating ever since it was released, most prominent is how people across the country are calling out the Shahid Kapoor- Kiara Advani starrer as a misogynistic film. Cutting the slack are also some who think extreme aggression is allowed at least in fiction. However, the general consensus remains is that Kabir Singh can and does seriously propagate a wave of toxic affection, if not masculinity. Because love need not always be pure, but then it also need not be so very sentimental. Here are some of the most scathing Twitter reactions to the film which will make you believe why Kabir Singh is more of an asshole than a lover-

Walked out of #KabirSingh in the interval. The worst film I have seen lately. @imvangasandeep should know his piece of art has triggered a tsunami of negative emotions in me as a woman, affecting my mental health.

#KabirSingh 'script' is totally shit , I think Bollywood don't want to upgrade with time, same old age agreesive love story.What they want to portray with such bullshit stories .??.These type of stories are the reason for many crimes against women just to justify love. pic.twitter.com/4Ij2hJl9k7

NOW, I’m gonna mute the hashtag #KabirSinghReview as I can’t go through same anxiety and trauma all over again.If you plan to go watch that shit- remember to prioritise your mental health- it has sexual harassment, abuse, toxic masculinity, heroic misogyny and casteism.All in one

Reminder: People are gonna start watching this vile shit today and emulate their hero. Please do not encourage this shit show that has no respect for women.
Why, @shahidkapoor, why would you do that.#KabirSinghReview https://t.co/ffhBW7Aggu

I couldn't have said it any better Kabir Singh is jut another movie in bollywood which glorifies toxic masculinity and misleads the youth.#KabirSingh#KabirSinghReview
https://t.co/UpkgIHOnPG

Army of misogynist men trashing reviews critical of #kabirsingh. Shows everything that is wrong with the film and the men cheering it. You are happy seeing men chase, beat up and abuse women and clap at these scenes. Then abuse others who trash these films #KabirSinghReview https://t.co/nJQXYWjsUk

#KabirSingh is deeply, deeply problematic, and the congratulatory tweets have filled my heart with equal parts gloom and despair.
I haven't been this uncomfortable watching a movie in a long ass time.#NotAMovieReview for @FilmCompanion – https://t.co/vpbg2yFSFt pic.twitter.com/481l7VMBXA

#Kabirsingh The kind of movie that shouldn’t have been made in the first place, let alone remade. How could a movie be allowed to not just normalise but celebrate misogyny and sexism to this extent? Appalling. Easily one of the worst movies I have ever watched. #KabirSinghReview

The blatant glorification of misogyny, sexism and mental and physical abuse against women in EVERY scene in the name of love is not what we deserve in 2019 but the makers of Kabir Singh beg to differ.

My take on #KabirSingh is that I have not seen it. I have seen #ArjunReddy. Assuming the remake is true to the original, both films should not exist.

Kabir singh is an example of pure bullshit and glorification of Toxic Masculinity#KabirSingh pic.twitter.com/wGaIeWWR0y

any straight man who liked kabir singh is a walking talking red flag. my mentions are proof of this.#kabirsingh pic.twitter.com/nT97uwkrVa

It's worrisome that #KabirSingh is a hit, that how people can't see a misogynistic psycho with God complex and an abuser. You don't need to be a feminist to see what's wrong with it. Just imagine your daughter/sister in place of that girl. (1/3)

Review | #KabirSingh is one of the most horrific, harrowing, horrendous odes to misogyny and patriarchy ever created by Indian cinema in any language | 1 star | @annavetticadhttps://t.co/DabSa6oo1e 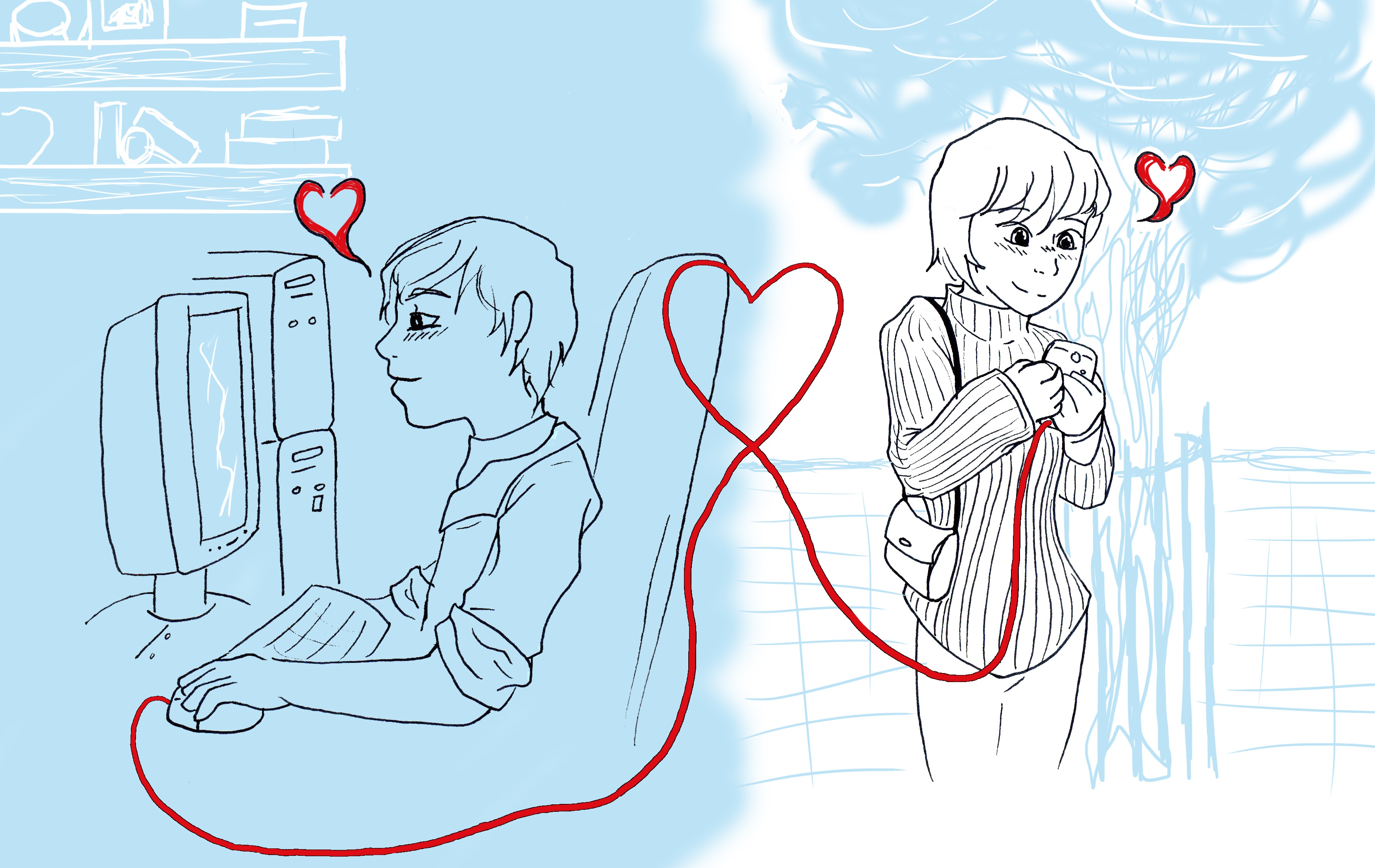 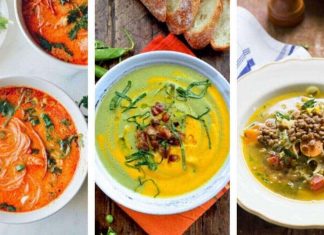