There are a number of rags to riches story being retold in the media about business tycoons but most of them are males. Although the 21st century had inspired women with many a wonderful story of ladies who decided to take a plunge into the entrepreneurial world and continuing to be successful leaders providing employment to huge number of people and leading to the development of India, there are rarely stories of rich widows who decides to turn a dwindling business head on to a famous entity that it once was. One such story of a heartbroken woman who decided to set aside her huge grief and work towards success is that of Malavika Hegde, the wife of Cafe Coffee Day founder Late Veerappa Gangaiah Siddhartha Hegde or, as popularly known, V.G. Siddhartha.

A single mother of two sons Eshaan and Amartya and the daughter of the former Chief Minister of Karnataka Somanahalli Mallaiah Krishna and social activist Prema Krishna, Malavika’s business strategies saved Cafe Coffee Day from dying , getting rid of most of its debts and retaining its brand image on a high note as it has been of yore. Her brilliant business model came to light only after she had to quickly implement them due to the tragic suicide of her husband. Siddhartha had went missing on July 29,2019. While on the way to Sakleshpur from Bengaluru with his driver, Siddhartha had asked him to stop near a bridge close to Chikmagalur. He then got down from his car and asked the driver to keep waiting for him at the other end of the bridge. However, when he did not return after an hour, the driver contacted his family and the police following which a search was conducted and his body was found. It was later discovered that Siddhartha had taken away his life by jumping into the Netravati River. According to a typewritten note which he had written last , Siddhartha had apologised for failing “to create the right profitable business model.” The note, which was released by ANI, reveal that Siddhartha was in the pressure from private equity partners and other lenders and harassment from the income tax department. He had also lamented of having ” failed as an entrepreneur.” “My intention was never to cheat or mislead anybody,” he added.

However, this tragic end of her husband, bad financial and personal situations did not deter Malavika from trying out her business strategies and she took over the reins of a debt ridden company as a determined leader. According to data released on 31 March 2019, Cafe Coffee Day had been under a huge debt of Rs. 7000 crore. However, Malavika had managed to reduce it to Rs. 1731 crore by March 2021. After almost a year of Siddhartha’s death, in July 2020, Malavika wrote in a letter to the company’s 25000 employees that she was committed to the future of the company and assured that the Coffee Day story was “worth pursuing”. Her letter came hours after a probe revealed that a private entity owned by late founder Siddhartha owed Rs 2,693 crore to the listed entity, Coffee Day Enterprises Limited (CDEL). “We will work to reduce the debt to a manageable level by selling a few more investments as I am committed to the company’s future,” she wrote.

Besides being able to successfully attract new investors to infuse capital into their business, Malavika has also succeeded in getting good profits by exporting the high quality coffee beans that is grown in her 20,000 acres coffee plantation. On the other hand, Malavika also closed down the Cafe Coffee Day outlets that weren’t making any profits and withdrew many coffee vending machines that were installed at many IT parks and companies. With her brilliant thinking, Cafe Coffee day is currently operating 572 outlets and 333 Cafe Coffee Day Value Express kiosks around the country. Moreover, the 36,000 coffee vending machines of Cafe Coffee Day at various firms is also bringing good profits to the company. Malavika has been able to ensure that her husband’s dream continues successfully and has been able to bring back its valuable customers so that they can have memorable times together over large cups of coffee together as in days of old.

Malavika, who took over as CEO of Coffee Day Enterprises Ltd (CDEL) in December 2020 had earlier served as its non-board member of CDEL for many years. She took the top level position at the time of COVID-19 lockdown and continued to work hard for the company. In an interview, Malavika said that she had faced many challenges but her mission has been to uphold the proud legacy of Siddhartha. “He has left me a job to do, to settle every lender to the best of my ability, to grow the business and to enthuse and foster our employees,” she added.

Malavika was born in 1969 in Bengaluru, did her schooling in the city and completed her engineering degree from Bengaluru University. She tied the knot with VG Siddhartha in 1991. She had also revealed to the media how the idea of Cafe Coffee day had started. When she was first briefed by her husband about selling a Rs 5 cup of coffee at Rs 25, she had dismissed it off as a weird idea but when he had been able to convince her of his business model, they got on board and opened the first outlet of Cafe Coffee Day on Brigade Road in Bangalore in 1996. Malavika is now hoping to make Cafe Coffee Day a top coffee company with a high profit. The Accidental Prime Minister announces its new stars on board 9 ways to style up the classic white shirt 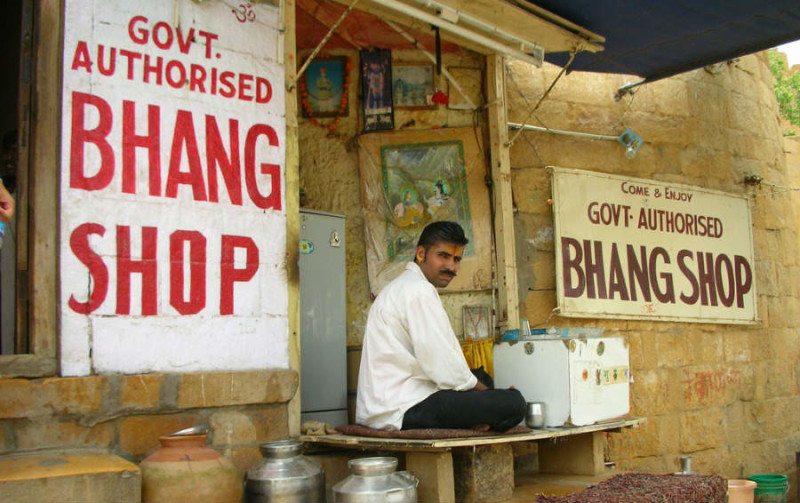 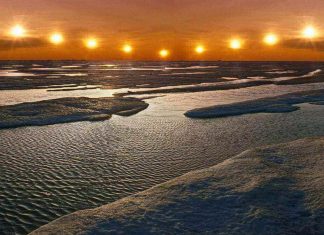